Wealthy powerbrokers from the former Soviet Union have long relied on the use of shell companies to buy Manhattan real estate. 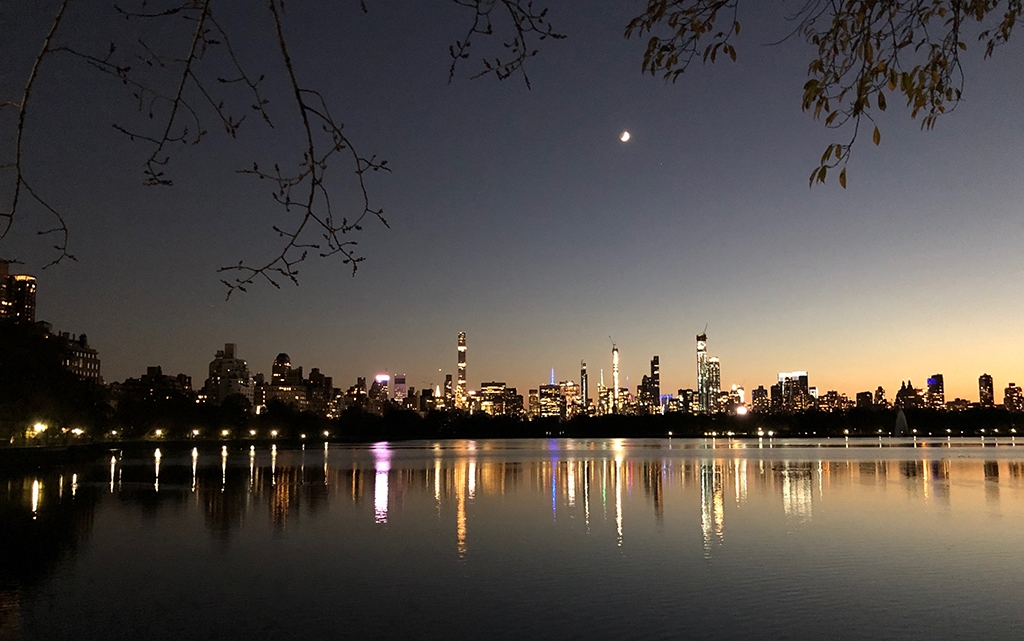 Buyers from Russia and other former-Soviet republics have spent hundreds of millions of dollars on New York luxury properties, mostly in Manhattan, over the past two decades (Eurasianet)

The state of New York is implementing pioneering legislation to promote greater transparency in real estate transactions. The new rules should make it more difficult for anyone wishing to launder money by purchasing a luxury apartment in New York City.

Wealthy powerbrokers from the former Soviet Union have long relied on the use of shell companies – organized under regulations governing limited liability corporations, or LLCs – to buy Manhattan real estate, often in all-cash deals. It has been a legal way to hide the name of the property purchaser, while enabling the buyer to launder illicit earnings. But those days now appear to be over in New York state.

New York Governor Andrew Cuomo signed a bill in September requiring the disclosure of all owners, managers and agents associated with an LLC that is involved in many types of real estate transactions in the state. The law went into effect immediately upon signing. A tweet posted by the Hudson Institute’s Kleptocracy Initiative called the law “bad news for kleptocrats hoarding their wealth in Manhattan penthouses.”

It is uncertain whether the LLC ownership information that is disclosed to state authorities will be subject to public scrutiny. A co-sponsor of the legislation, State Representative Alessandra Biaggi, told a New York real estate blog that the information would be available via the Freedom of Information Act. But some real estate lawyers indicate that those involved in LLC deals would fight in the courts to block any such disclosure attempt.

Various reports over the past five years have shown that buyers from Russia and other former-Soviet republics have spent hundreds of millions of dollars on New York luxury properties, mostly in Manhattan, over the past two decades. A New York Times investigation in 2015, for example, highlighted that in just one high-rise building towering over New York’s Central Park, various buyers from Eurasia were the beneficial owners of 20 apartments with a collective value over $200 million. The overwhelming majority of purchases involved LLCs. Another investigative report in 2018 showed that a major beneficiary of the LLC end-run by Eurasian oligarchs in New York has been Donald Trump’s real estate empire.

Oligarchs’ appetite for New York real estate has diminished in recent years for a variety of reasons, including rising U.S.-Russia tensions, a Russian economic downturn that has prompted the Kremlin to put pressure on oligarchs to invest domestically, and the implementation of a substantial New York City tax on real estate deals over $1 million.

Leonid Ragozin, a Riga-based journalist, in a tweet described the New York legislation as a “step forward.” But he noted that lots more needs to be done if the United States is going to cease being a landing spot for dark money flowing out of Eurasia. While the U.S. government has exerted pressure on small nations, especially Latvia, to make its banking sector more transparent, Ragozin asserted that Washington has not shown the same interest in addressing domestic mechanisms that enable money laundering, especially “such financial black holes as the state of Delaware.”

Jack Strosser is a freelance writer. He is a former Eurasianet editorial associate.