Outlook 2020: A view from our regions

Turning to the year ahead, we outline the big trends in the Caucasus and Central Asia. 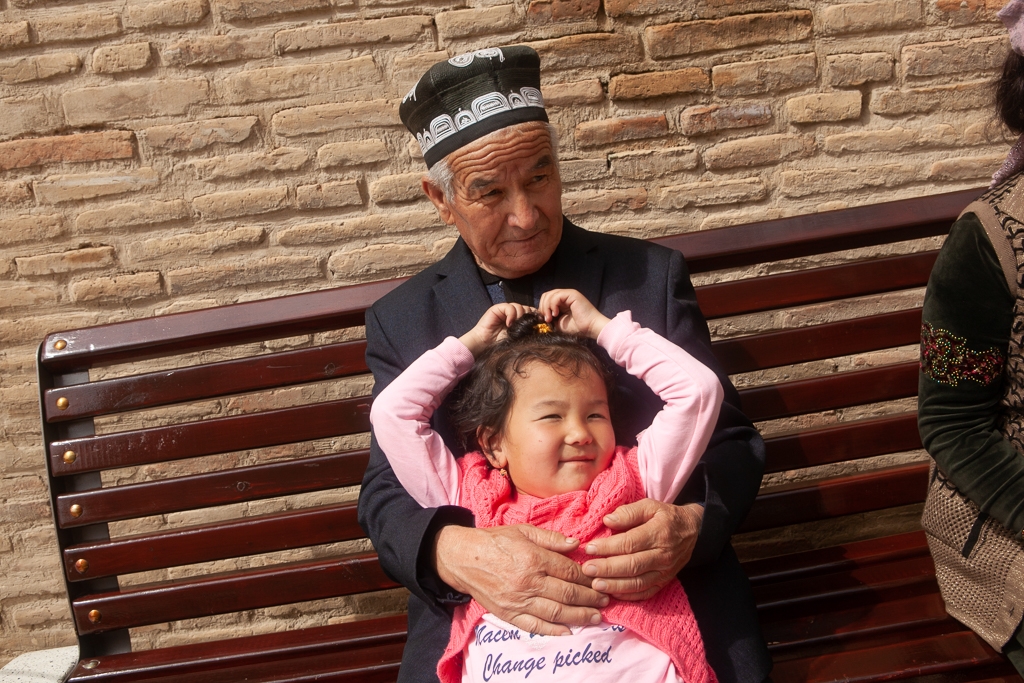 What does the future hold? (David Trilling)

Uzbekistan and Kazakhstan spent the last 48 hours of 2019 expecting U.S. Secretary of State Mike Pompeo to arrive within days, giving the new year a geopolitical flavor for the region.

The trip was postponed on January 1 due to events in Iraq, but the high-profile tour was announced shortly after Washington revealed in December that it will soon unveil a new Central Asia strategy, which officials have said will be committed to deepening “political, economic, and military engagement with” the region. The corollary seems to be that Central Asian nations should be gradually weaned off their economic reliance on Russia and China.

It is possible the U.S. efforts are too late, however.

Days before Pompeo’s office announced the visit, a deputy foreign minister in Uzbekistan appeared to lend weight to the expectation that Tashkent will finally bite the bullet and throw in its lot with the Russia-led Eurasian Economic Union, or EAEU. Uzbekistan remains as eager as ever to persist with its diplomatic tightrope act of balancing its relations with the East and West – to use a crude shorthand – but EAEU accession threatens to doom Washington’s strategic initiative to death on arrival.

Commitment either way is likely to generate sustained public discussion in Uzbekistan. That is something new for a country where strictly enforced consensus has been the rule for almost three decades. Parliamentary elections in December produced little interesting on the political front, but did reveal an appetite for debate, and, just as importantly, that the government is willing to permit debate within certain boundaries.

When the president in neighboring Kazakhstan talks about the imminent introduction of legislation regulating public rallies, it sounds as though that country is thinking along similar lines. But the motivations there are quite different.

The resignation of Nursultan Nazarbayev as president in March had evidently been planned carefully for years with the specific intent of avoiding any possible power struggle between the new order, represented by loyalist successor Kassym-Jomart Tokayev, and the outgoing regime. These well-laid designs appear to have foundered since Tokayev is apparently intent on playing the dove, a fact that has forced Nazarbayev-era hardliners to mount something of a fightback. (For what it’s worth, officials have decried such readings as speculative bunkum).

The wider world may not be privy to the behind-the-scenes drama, but in public this should play out with an emboldened civil society trying out its muscles for size, while the security establishment hawks persist with their zero-tolerance routine.

There is a civil society-versus-authorities narrative unfolding in Kyrgyzstan too, but it looks grimmer than even Kazakhstan.

Bishkek has played host to two unusual political rallies in recent weeks. Kyrgyzstan is no stranger to lively demonstrations, but these anti-corruption meetings were unusual in being spearheaded by the normally passive, latte-sipping urban crowd.

The response from the authorities, and its allies, has not been encouraging. The husband of a leading activist was arrested, and others have received threats of physical reprisal.

For another year, corruption will not only go unaddressed, but may become even more brazen. The parliamentary election scheduled for October will not be an exercise in democracy, but instead a consolidation of Kyrgyzstan’s politics-as-business system. Few elected deputies will have coherent political stances and they will instead have secured their seat by virtue of regional-clannish loyalties, commercial interests and other similarly dubious considerations.

Tajikistan is also going to the ballot box, in March, to elect a new parliament. Legislators have been reduced to a decorative bauble, however, so the vote is without real meaning.

The country remains as poised as ever on the precipice of economic collapse. As in years past, Dushanbe will balance the books through a combination of accounting trickery, pumping whatever revenue source its lays its eyes upon, and begging the international community for cash. Foreign donors look ever more reluctant to part with money in light of Dushanbe’s aversion to serious reform. Chinese state-linked investors are less shy, however, and that is likely to give them fresh opportunities to sweep up yet more cheap Tajik assets.

It has long been bruited that 2020 is the year that Emomali Rahmon, 67, could decide to step aside, possibly in favor of his 32-year-old son, Rustam Emomali. There is even talk of another dark-horse placeholder, who would be shoved forward as the public face of the government while the family runs the show from behind the scenes. Any such engineered development would have a negligible impact on the course of the country.

Only Turkmenistan beats Tajikistan in the authoritarian stakes. There, every year comes with an official slogan, and President Gurbanguly Berdymukhamedov has decreed that in 2020 it will be “Turkmenistan, the Land of Neutrality.” This offensively bland motto looks like a veiled allusion to the position that while Ashgabat continues to push – rarely to much useful effect – new channels to export its natural gas, these should not be read as geopolitical statements.

This is the year that Turkmenistan will likely get an upper house of parliament to accompany its current one-chamber rubber-stamp body. The plan is to convert the Khalk Maslahaty, or People’s Council, a recently reconstituted annual mass gathering of top officials and town elders that currently serves to green-light major policy decisions, into something akin to a Senate.

It is not clear why the need was felt for this body to exist, but it is possible that even hyper-authoritarian Turkmenistan has, in its own way, to think about succession issues. The highlight of 2019 was Berdymukhamedov’s weeks-long disappearing act, an episode that made thoughts about the future quite topical. Berdymukhamedov’s dour son, Serdar, is rapidly climbing through the ranks and has few positions left to fill before getting the top job. Perhaps chairmanship of the Senate would suit him well.

This promises to be a lively year politically for the Caucasus, with three major elections scheduled.

The first will be parliamentary elections next month in Azerbaijan. The outcome is preordained, as forces loyal to President Ilham Aliyev will win in a vote that no one expects to be free or fair. Nevertheless, there is drama behind the scenes: public discontent with the government is growing and the political elite is undergoing a dramatic shift, with many of the old guard being removed in favor of younger, more technocratic officials. Many of the latter are close to Aliyev’s wife, First Vice President Mehriban Aliyeva, and speculation is rampant that she is being groomed to take over the family business. Many see this election as paving the way for her to take power.

In parallel to this cadre replacement, the government has been implementing what it bills as a sweeping reform agenda to modernize the economy. This is mostly window dressing, but nevertheless a tacit admission that things need to change in Azerbaijan. So while the Aliyevs have no intention of giving up power, their efforts to make the country at least appear to be more democratic and open could have unpredictable consequences.

The next elections will be in the de facto parliament of Nagorno-Karabakh, in April. These will be genuinely competitive and will usher in a profoundly new relationship with its patron, Armenia. For more than 20 years the political elites of the two entities were closely intertwined and interdependent, but the rise to power of Nikol Pashinyan in Armenia has broken that pattern.

All the leading candidates support Pashinyan, unlike Karabakh’s current leadership, and the election could see a spillover of Armenia’s democratization into Karabakh. But the candidates also have no particular ties to him, meaning that Karabakh could become an increasingly independent actor.

That would have uncertain effects on the smoldering conflict with Azerbaijan, and there is ample reason to believe that 2020 could be a pivotal year there. Pashinyan’s emergence created early hopes in Azerbaijan that he might be more amenable to resolving the conflict than were his predecessors. But that hope has vanished, and there are regular signals from Baku that patience is running out. Expect a more assertive Azerbaijan in 2020.

In Armenia, meanwhile, there will be no elections as Pashinyan’s government will enter its second year in power. Change is happening slower than many Armenians hoped for, but it is happening. This year should go a long way toward showing to what extent the new government is able to truly democratize Armenia, and to what extent Pashinyan’s authoritarian impulses act against that.

The most unpredictable elections, by far, will be to Georgia’s parliament, in the fall. The ruling Georgian Dream party is widely disliked, but the opposition thus far has been unable to present an appealing alternative. The latter have been organizing regular protests against the government’s creep towards authoritarianism, to which the authorities have responded with increasing repressions. 2020 is certain to see a deepening of the crisis and may be Georgia’s most turbulent in many years.