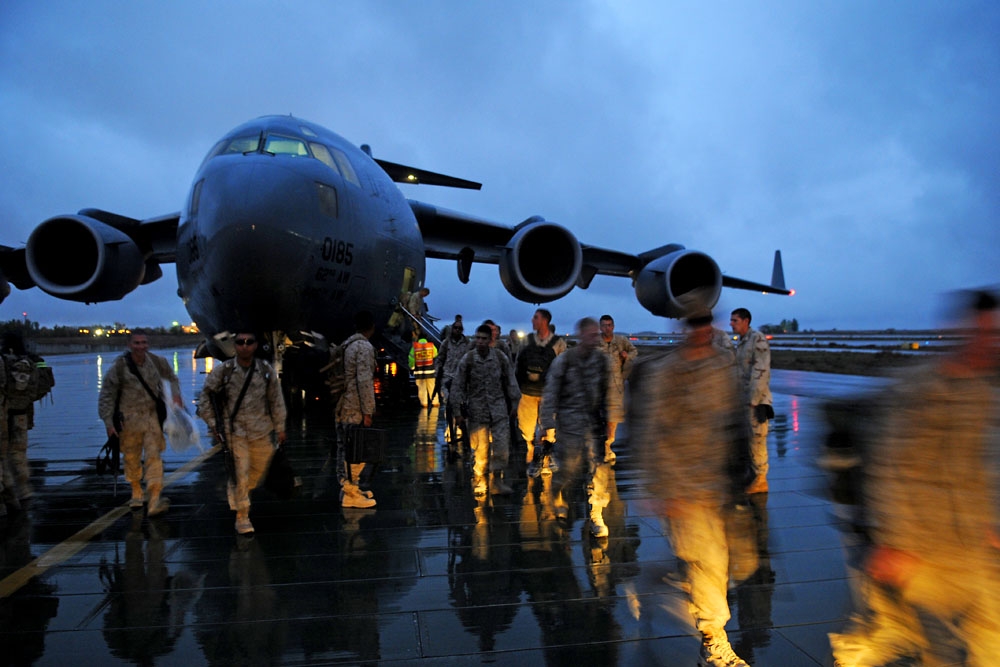 The Pentagon is preparing to embark on a mini-building boom in Central Asia. A recently posted sources-sought survey indicates the US military wants to be involved in strategic construction projects in all five Central Asian states, including Turkmenistan and Uzbekistan.

In perhaps the highest-profile project, the Pentagon intends to construct an anti-terrorism training center in southern Kyrgyzstan. The facility was originally intended to be built in Batken. But now it appears that it will be situated in Osh.

According to the notice posted on the Federal Business Opportunities (FBO) website in mid-May, the US Army Corps of Engineers wants to hear from respondents interested in participating in “large-scale ground-up design-build construction projects in the following Central South Asian States (CASA): Kazakhstan; Kyrgyzstan; Tajikistan; Turkmenistan; and Uzbekistan.”

“[The] Contractor is encouraged to utilize CASA local sources and service to the maximum extent practicable when it does not conflict with other requirements, especially quality,” the sources-sought survey noted. [For background see EurasiaNet’s archive].

Financing for the proposed facilities will come from US Central Command’s counter-narcotics fund. The proposed projects are said to include border-crossing checkpoints in Turkmenistan that will be built in “conjunction” with the Turkmen government. The proposed US-funded anti-terror training center in southern Kyrgyzstan, costing $5.5 million is to be financed from the same counter-narcotics pot. However, the facility is now being billed as the “re-construction” of a training range. [For background see EurasiaNet’s archive].

“At the request of the Kyrgyz government we are putting $5.5 million into the reconstruction of a range complex outside of Osh City,” a spokeswoman for the US embassy in Bishkek told EurasiaNet.org. The facility would be used for border-security and counter-narcotics training, the embassy official indicated.

“This [Osh] Center will be used by Kyrgyz armed forces for training. This is the only construction project of this size that we are familiar with,” the embassy representative continued. “The 'sources sought market survey' is sometimes used to develop a database of qualified contractors to be considered for future projects. That may be the case with this survey.”

A spokesman for the Kyrgyz Ministry of Defense said that Kyrgyz military officials were unaware of any proposal for US-funded projects in Osh. Representatives of the US Embassy in Bishkek and the US Central Command declined to discuss what the second project in Kyrgyzstan might be.

The first of the pre-solicitations for individual projects was advertised on the FBO website on June 7. It outlined a “National Training Center” proposed for Karatog, Tajikistan.

“Work includes but is not limited to construction of a garrison compound and training ranges. The garrison compound includes administrative facilities, officer quarters and enlisted barracks, dining facility, and other supporting facilities to provide a secure, fully operational compound,” the announcement said.

In 2009, Russia announced an intention to create a military base in southern Kyrgyzstan but abandoned the idea after the US revelation in early March of this year that the Pentagon intended to construct an anti-terror training center in the region. Analysts suggested that the demise of Moscow’s base plan was due in large part to a disagreement over where the facility would be located. Moscow reportedly wanted it in Osh, while Bishkek preferred Batken, not far from the Uzbek border. The Batken concept drew loud complaints from Uzbekistan. [For background see the Eurasia Insight archive].