New legislation to help stateless people in Ukraine will be meaningless without a proactive campaign to identify them. Like Kyrgyzstan’s. 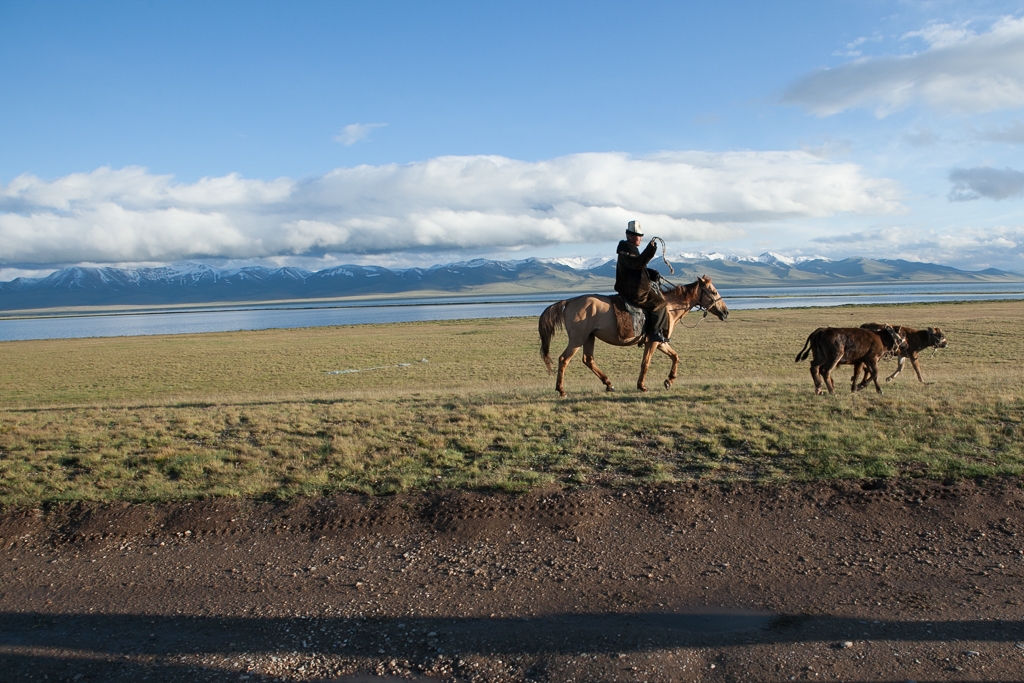 When President Volodymyr Zelensky signed new legislation this month creating a pathway to citizenship for tens of thousands of people currently invisible to Ukraine’s authorities, the law was heralded as a major human rights achievement. But if not paired with a proactive campaign to identify stateless people, it may prove little more than lip service to rights activists.

Kyrgyzstan can be the model.

In the former Soviet republics, statelessness is often a result of Soviet Union’s collapse and the ensuing chaos. Hundreds of thousands of people fell through the cracks. Many who never obtained a new passport eventually became stateless: not recognized by any country as a citizen. Over time, they lost their right to work or run a business, to own or rent property, to open a bank account, to travel, to access healthcare, and in some places they’ve even lost the right to get a mobile phone.

Ukraine was one of the most severely impacted countries. The 2001 census – the last official data on statelessness in Ukraine – found some 82,550 stateless individuals calling the country home. But the data is unreliable because the census asked individuals to self-identify as stateless; many would not have recognized themselves as such. Two decades hence, the picture has become only muddier.

UNHCR, the UN refugee agency, estimates there are 35,600 stateless people in Ukraine today, conceding the number – an amalgam of piecemeal data from the government, UNHCR’s field offices, and local NGOs – is problematic. The real number could exceed 100,000.

Not long ago, Kyrgyzstan faced a similar problem. In 2009, the country had as many as 20,000 stateless residents, in a population of roughly 5 million. A decade later, in July of 2019, Kyrgyzstan became the first country in the world to eradicate statelessness.

The State Registration Service coordinated closely with UNHCR, local civil society, academics and experts to develop a continually evolving National Action Plan. The Plan not only provided a legal framework for the reduction of statelessness, but also proactively identified and confronted the problem. By 2014, there were as many as 68 mobile units equipped with printers, scanners, laptops and cameras, knocking on doors around the country and helping people apply for new documents.

The Ferghana Valley Lawyers Without Borders, a local civil society group, famously went door-to-door on horseback towing this equipment through some of the most remote parts of the Tien Shan mountains. Azizbek Ashurov, one of the organization’s founders, says he began working with stateless people because, as an immigrant himself, he saw how hard it was to overcome the bureaucratic hurdles: “I realized that if it was this difficult for me, with my education, and as a lawyer, then imagine how hard it is for an ordinary person,” the Thomson Reuters Foundation quoted him as saying last year. His group alone provided legal assistance to more than 10,000 stateless persons, including 2,000 children.

From 2014 to 2019, Kyrgyzstan cut its stateless population from 13,700 to zero. But it wasn’t only statelessness they confronted – it was all instances of under-documentation. Between 2009 and 2014, local civil society groups helped more than 65,000 unregistered Kyrgyz citizens, primarily ethnic Russians, obtain valid identity documents.

Challenges remain. In a country so remote, with a large diaspora nearby, authorities need to remain vigilant registering new births as well as ethnic returnees. But their efforts seem to be paying off. Not only has statelessness been eliminated, for the past decade the birth registration of children under 5 has risen to 99 percent – on par with countries far more developed, like Chile and Montenegro.

Kyiv should look to Kyrgyzstan as a model for confronting Ukraine’s own challenges with statelessness. The new stateless determination procedures Zelensky signed provide a meaningful path to legal status for many of the most vulnerable. But the government and Ukrainian civil society must be proactive.

Eric Fritz is a project manager with Right to Protection, a Kyiv-based NGO.