Perspectives | After Russia's Election, Expect Economy to Putter On as Before

Putin needs to enact enough change to satisfy the public, but not so much that he alienates business and security elites. 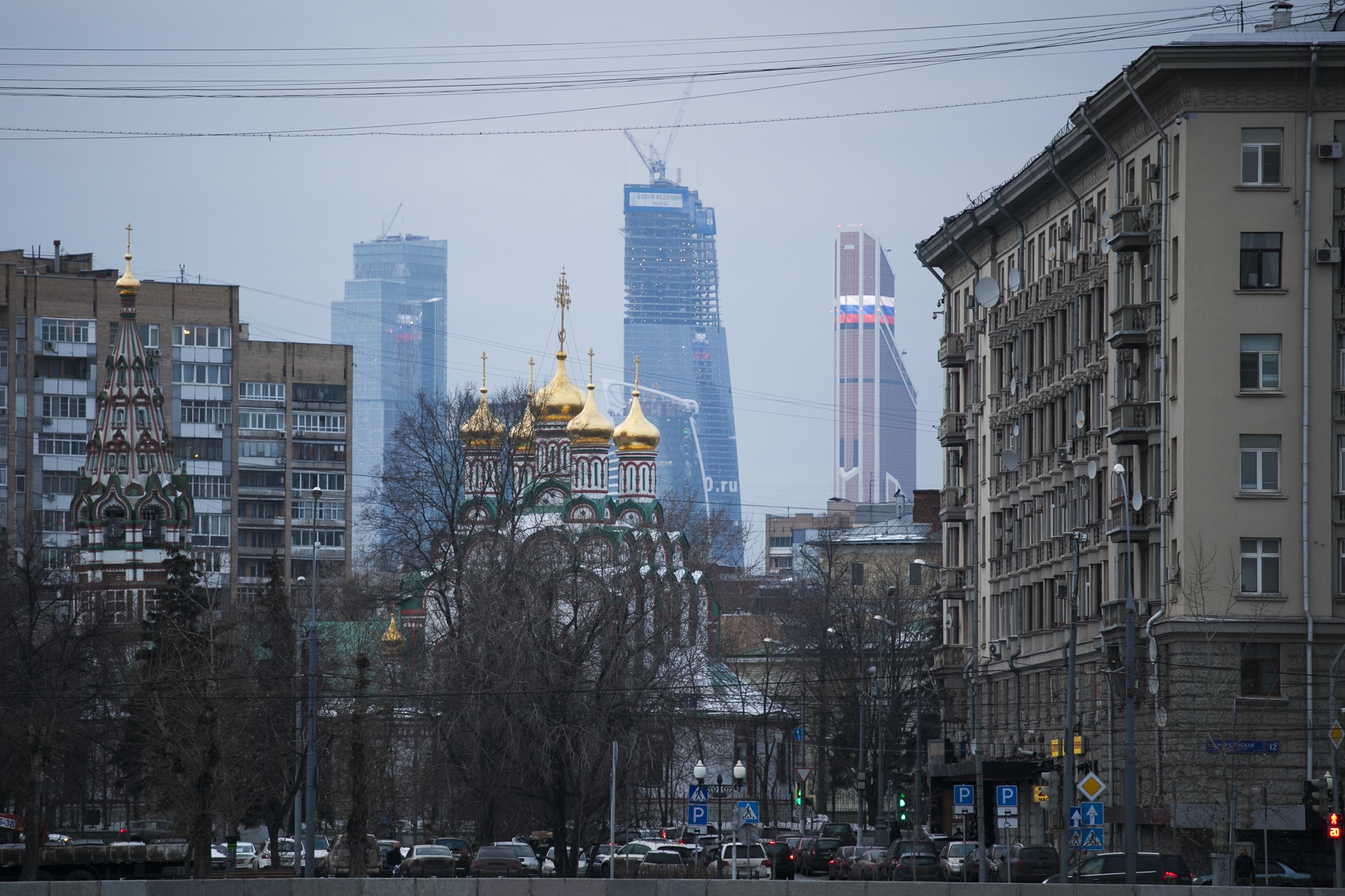 In the two months between Vladimir Putin’s virtually assured victory on March 18 and the presentation of the new government in mid-May, Russia’s president will need to address three very different economic proposals. He’ll need to oversee enough change to satisfy the public without alienating an elite that has done exceedingly well through corruption and insider access.

It is economic policy where many Russians hope to see the most immediate change after the election. Opinion polls show the public wants to reverse several years of increasing poverty, falling real incomes, and cuts to health and education spending.

The person most familiar to the Western financial community, former Finance Minister Alexei Kudrin, is a fan of classically liberal ideas and orthodox monetary policy. Kudrin’s plan, the main points of which were released in May 2017, identifies excessive state intervention into the economy and socially inefficient spending as the main reason for poor economic performance. He would reduce the size and impact of the government: cut defense spending, redistribute government resources to health and education to raise human capital, increase transportation infrastructure spending, lower inflation and budget deficit targets, reduce the government workforce, and raise the pension age. To benefit future generations, Kudrin would undercut the interests of powerful elites in the military-industrial complex, the security services, and big business.

On the opposite end of the ideological spectrum is a plan offered by Boris Titov, the state business ombudsman, and Sergei Glazyev, advisor to the president on Eurasian regional integration. Whereas Kudrin sees the problem as too much state, Glazyev and Titov see the problem as insufficient demand that can only be addressed by the state. They advocate large-scale government stimulus, looser monetary policy, government intervention and subsidization in the food and medicine sectors, and reduced taxes and tariffs for exporters. They directly contradict the outward-facing arms of the government: the Ministries of Finance and Economic Development, the Central Bank, and mainstream economists.

In the middle is the government’s current plan. Presented to Putin by Minister for Economic Development Maxim Oreshkin in April 2017, the plan identifies low productivity and lack of political stability as the impediments to faster growth. As the person currently responsible for boosting growth, Oreshkin advocates staying the course and allowing existing policies, including import substitution, to raise growth rates and allow businesses to plan better. This status-quo plan would benefit the current elites scared by Kudrin’s plan. It would also continue to harm the great middle of Russian society: small- and medium-sized businesses and individual borrowers.

Which of these three plans is Putin likely to select? Several clues were planted in his recent state of the nation speech. More than half of the speech was devoted to economic issues, specifically addressing poverty, wages, and reduced health and education spending. Yet where the interests of the elite were most concerned, Putin’s promises were less forceful.

“The state must gradually reduce its share in the economy,” Putin declared. “The state has taken over a number of financial assets in an effort to revive the banking sector. These initiatives are headed in the right direction and have my support. That said, these assets should be put on the market and sold without delay. […] We need to get rid of everything that enables corrupt officials and law enforcement officers to pressure businesses.”

It was standard Putin: vague assurances of action eventually.

This suggests a continuation of the playbook of recent years: change just enough to stay in place. After the election, expect the government to select some of Kudrin’s ideas, but mostly maintain the status quo. Success for Putin means mollifying the public and creating the perception that corruption is declining and services are improving. But stability above all is key. Reform is good, but not so much reform that the privileges of business and security elites are threatened.

Yuval Weber (@yuvalweber) is a Kennan Institute Fellow at Daniel Morgan Graduate School and a Global Fellow at the Woodrow Wilson Center. He is on leave from the Higher School of Economics in Moscow.