Perspectives | China imprisons Kazakh imam it had praised for his patriotism

The religious leader’s alleged crime: keeping a Koran at home 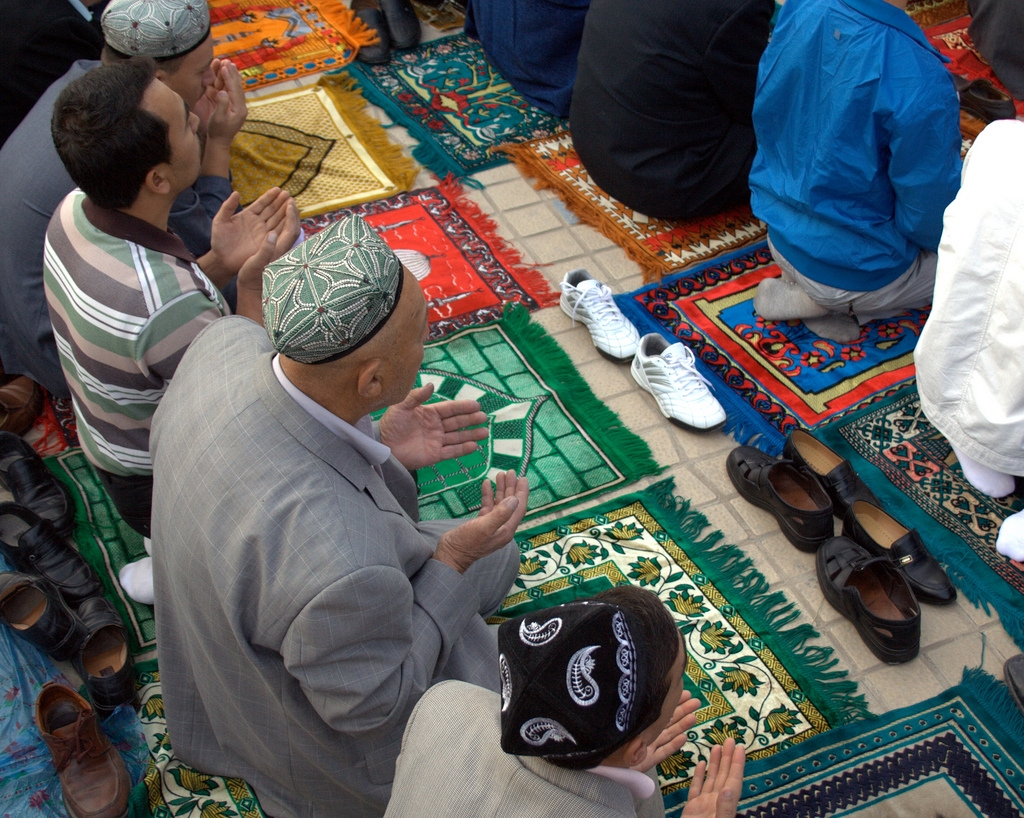 Patihan Arsan was the kind of Muslim that the Chinese authorities used to like. In 2015, the government awarded the ethnic-Kazakh imam “Xinjiang’s Model Citizen” award. He often gave interviews to state media praising the Communist Party and condemning its ultimate bane: “separatist ideology.”

But this wasn’t enough to help Arsan, 53, escape the dragnet terrorizing China’s Muslim populations. Last October, he and his wife were arrested and sent to one of Xinjiang’s many so-called re-education camps, along with an estimated 1 to 1.5 million others, according to testimony given by his friend to Ata-Jurt, a Kazakh human rights organization whose videos I help process for the Xinjiang Victims Database.

As chief imam in the Barkol Kazakh Autonomous County in Hami Prefecture, Arsan had an important public position. It must have been especially gratifying to China’s ideologues when he told a government newspaper, in 2015, that he believed his job was to “encourage the faithful to submit to the principle, ‘citizen first, believer second.’”

“Extremists misrepresent the true nature of Islam and subvert religion’s relationship with the law, putting religion superior to the nation,” he continued. “Law is the highest form of expression of the will of the nation and its people, and every organization or individual should operate within it: no action or discourse should contradict the law.”

Xinjiang Party Secretary Chen Quanguo, under whose leadership the oppression has reached unprecedented levels, couldn’t have said it better.

A news story published shortly after Arsen received his award reported that his sermons always praised the Communist Party for its efforts to fight poverty. He also, the article noted, called on his followers to be more patriotic. His charity was well-documented.

Yet the Muslim religious leader committed a crime in the eyes of the state: He kept a Koran at home.

Last month I traveled to Taldykorgan, a town in eastern Kazakhstan, to meet a friend of Arsan’s. Sayahat Emenbai, a Chinese-born citizen of Kazakhstan, said he heard the news of Arsan’s arrest from relatives across the border.

“He was taken to the camps because they found the Koran in his home. But as a religious person, he is obliged to keep the book with himself. Nevertheless, they still arrested him and his wife, and they also took the money he had been saving for years to buy a car,” Emenbai told me.

Emenbai met Arsan in 2001, when the two were attending Party doctrine classes in Guangzhou, in southeastern China.

“We lived together for 30 days in a dormitory,” Emenbai recalled. “He was always very generous and would usually pay for both of our meals in advance.”

Emenbai, who emigrated to Kazakhstan in 2003, showed me pictures of himself and Arsan during their travels in eastern China. He spoke of other students from Turkic ethnic groups with whom they traveled and who have since been disappeared by the state.

“In 2001, when I met Arsan, he had already graduated [university] and had been working as an imam for some time,” he recalled. Of the 36 Uighur and 14 Kazakh students in the Guangzhou program, Emenbai has heard that all of the Uighurs and 10 of the Kazakhs are being held.

Although Communist Party officials maintain that its policies in Xinjiang are designed to save people from falling prey to extremist ideologies, the arrests of pro-government imams like Arsan tell a different story. It seems no one in the region is safe from the government’s attempts to stamp out Muslim or Turkic identity; not even those who loyally served the Party. This is echoed in Emenbai’s assessment: “In the end, the goal of the Chinese policy is to destroy all kinds of religious movements. If believers disappear, religion will be lost as well.”

Juozapas Bagdonas is a researcher with the Xinjiang Victims Database project in Almaty, Kazakhstan.