The sledgehammer approach to suppressing civic activism is not working for the internet. 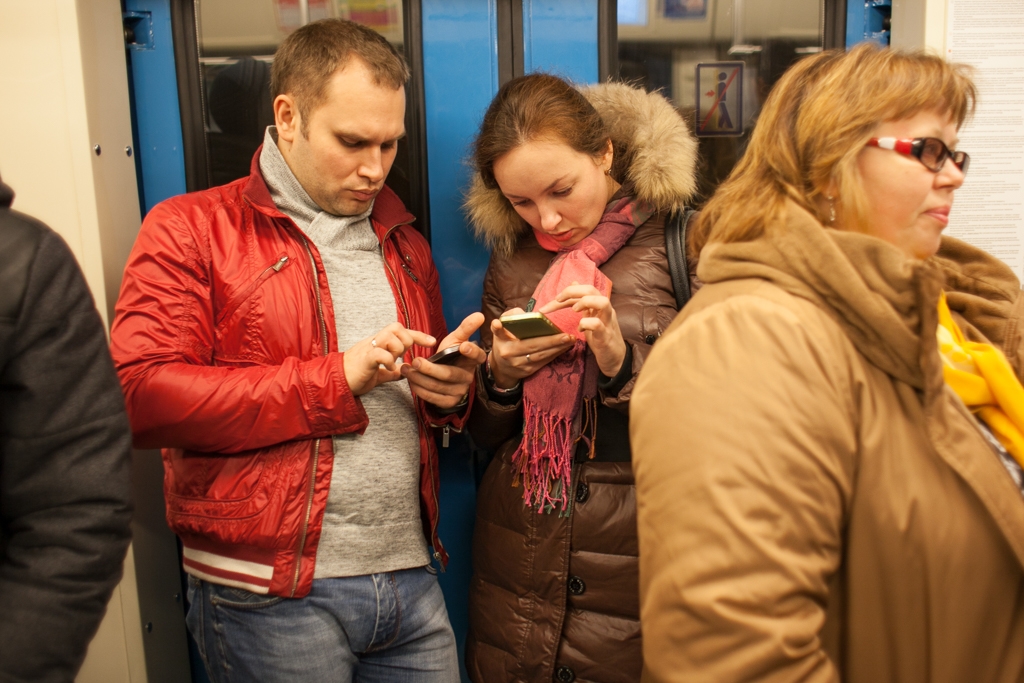 A game of cat-and-mouse over control of digital technology is underway across the post-Soviet region, with a new generation of tech-driven activists making strides against repressive regimes clamping down on the internet.

For autocrats, control of the internet is a top priority. Spooked by the power of the net to unite people and disseminate ideas, the region’s authoritarians have steadily stepped up censorship and restricted internet freedom. Russia is leading the way. After six years of restrictive laws and heavy-handed online policing, a controversial law to create a “sovereign” Russian internet, cut off from the outside world, is set to take effect in November.

Not to be outdone, Kazakhstan has ruthlessly stepped up internet surveillance. Ahead of recent presidential elections, attacks on internet services reached a new climax, culminating in sporadic slowdowns and outages on election day. In Tajikistan, all Google services were blocked in May. Less noticed, Azerbaijan has also joined the camp of digital autocrats, with a host of new restrictions and legal pitfalls limiting online access to information.

In the race for digital control, it would seem the strongmen hold the cards. Yet after a slow start, activists and opposition movements have caught up, skillfully and effectively mastering the internet for their causes.

Take the internet-savvy anti-corruption campaigner Alexey Navalny, for instance. The Russian opposition figure has pioneered use of social media to open a parallel information space to state-owned TV, attracting almost 2.8 million subscribers on his YouTube channel alone. Alexander Gorbunov, the 27-year-old behind the StalinGulag handle, reaches millions with his acidic criticism of the authorities through his Telegram channel and tweets. In Kyrgyzstan, 20-year-old singer Zere Asylbek, reached millions in 2018 with her feminist anthem Kyz (“Girl”) and set off a new #metoo debate on women's rights in the Central Asian country.

To authorities’ frustration, the sledgehammer approach to suppressing civic activism is not working for the internet. Faced with the quickly changing online world and – mostly – young tech-literate activists, crackdowns galvanize new creative efforts to evade state control. The Kremlin failed to ban the popular messaging app Telegram. In Azerbaijan, exiled media outlet Meydan TV may be blocked, but its half a million Facebook followers ensure its content reaches the country.

“Tech has become the DNA of the civic sector,” said Alexey Sidorenko, director of the Moscow-based Teplitsa project, which helps NGOs access IT to engage new audiences. “It’s no longer a hype or a fashion, most understand it’s a necessity.”

While the region’s autocrats may seem to have unlimited tools to block online content and criminalize digital activity, the option to impose a Chinese-style digital totalitarianism may not be possible.

“Russia can never go China’s way,” said Stanislav Shakirov from the advocacy group Roskomsvoboda, pointing to the huge costs and massive technical headaches a nationwide firewall involves. He suggests that, as a latecomer to online authoritarianism, Russia has missed the chance to create a truly insulated internet. Moscow’s failure to ban the use of VPNs suggests Shakirov is right – a ban is too costly, too difficult and too hard to do in a country accustomed to a free web. “Russia cannot cut itself off the outside world like North Korea,” Shakirov said.

Apps to the rescue

The inability of governments to exert total online control is fueling new forms of activism. A vibrant and diverse landscape of smaller tech projects has emerged in Eastern Europe, Russia and Central Asia. In this parallel universe, citizens find solutions to many problems neglected or suppressed by the authorities. Mobile apps are the frontrunner, catering to every possible need, from fact-checking to petitioning and crowd-funding, but also to measuring air pollution (Kazakhstan), checking illegal construction in nature reserves (Russia), helping disabled people find bus services (Armenia), to providing up-to-date legal advice for IDPs (Ukraine).

Online games are especially popular, often bringing sensitive issues to a wide audience. One Russian game that helps people learn about their rights when facing detention has been downloaded more than 10,000 times. In Kazakhstan, where youth suicides claim hundreds of lives a year, an interactive text-based game allows parents to role-play difficult conversations with their children.

Chat bots are spreading as well, offering legal assistance to detained protesters in Russia, and advice for the LGBT community in Belarus.

Perhaps most important, digital activism empowers civic activists and groups to reach wider communities than traditional NGOs ever could, especially among the young. “For most youths in the region, technical devices are now the only source of information,” says Tatiana Tolsteneva of Team 29, a Russian lawyers’ association experimenting with new formats: “Our edge is that mobile phones are taking the place of TV.”

Of course, not all the challenges to the digital activists come from the authorities. Effective activism requires planning, skill, technical training and expertise – not something always ready available. Low-quality data, poor infrastructure and a lack of cross-border cooperation make things tricky.

Also, being on top of the game today, doesn’t mean tomorrow is guaranteed. Big data, AI and machine learning are looming. Rinat Tuvatshin, co-founder of Kloop, Kyrgyzstan’s leading investigative news platform, is worried that the civic sector is moving too slowly to face the accelerating spiral of technological change. “NGOs who don’t learn to use new technologies, may be gone in some years,” he warned. “Their colleagues will use it. Their opponents are using it already.” He urges civic activists to “learn, study and be trained” to keep up with change. “lt’s the only way for any of us to ensure survival.”