Perspectives | Cyberviolence is a curse for women in Central Asia

There are legal protections, and many holes. 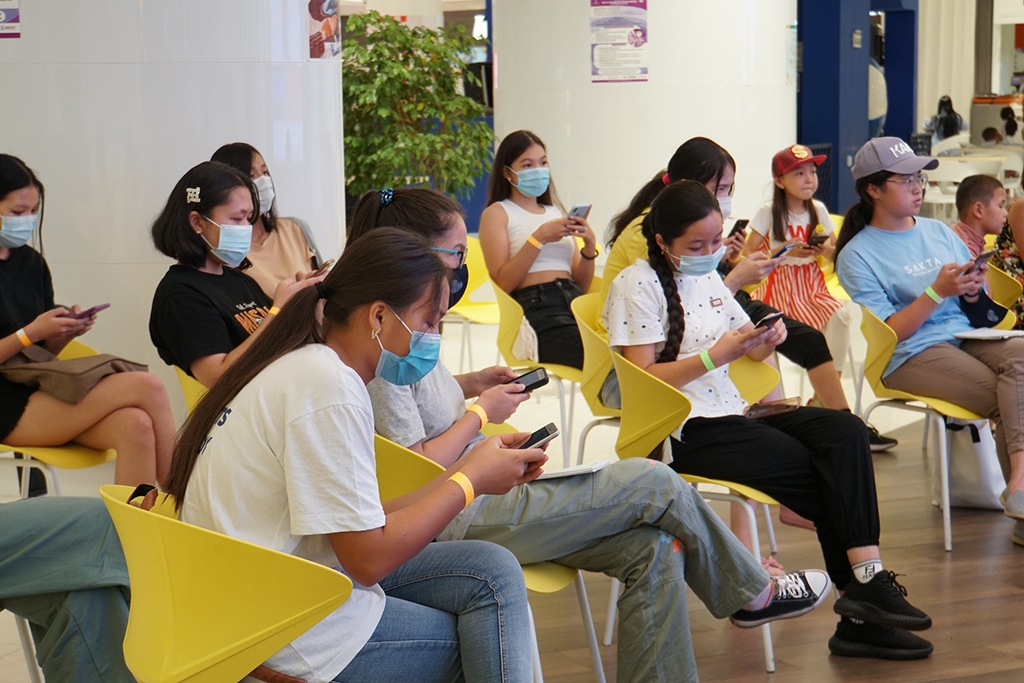 Prosecutors often overlook existing legislation that can be applied in cases of cyberviolence. (UNDP file photo)

Online attacks on women are starting to make headlines across Central Asia. Almost all go unpunished.

This problem is global, of course. As our lives increasingly move online, so do predators – many are anonymous, making prosecutions especially difficult.

Gender-based violence is common in patriarchal Central Asia. Attacks in the digital space are often simply extensions of the types of trials facing women every day in the streets or at home.

There are sometimes legal remedies in these five post-Soviet countries. But prosecutors, not known for taking gender crimes seriously, often overlook existing legislation that can be applied in cases of cyberviolence.

As a legal researcher from Kyrgyzstan, I study how the criminal code affects women. Before turning to specific provisions, and which holes in the law most urgently need attention, consider the types of cyberviolence women face in Central Asia.

Intimate video of an outspoken female politician in Uzbekistan, Feruza Babasheva, appeared online last year. She blames police, believing they are trying to shame her into silence.

Kyrgyz actress and television presenter Nazira Aitbekova was publicly shamed late last year by thousands of online trolls after she posted several racy photos to her Instagram account with messages challenging entrenched gender stereotypes. Some of the sexist and demeaning comments were violent; some had religious overtones.

Victims can be young. Last year 13-year-old girl in Kazakhstan tried to kill herself after being subjected to bullying on social networks, Radio Azattyq reported.

These are just a few examples that garnered media attention. We often hear about cyberviolence when the targets are women with public profiles. But ordinary citizens are also often victims of online abuse.

There is little data for the whole region, but according to the Internet Association of Kazakhstan, complaints are lodged mainly by women. The association received over 19,000 cyberbullying complaints between 2011 and 2019; women registered 70 percent of them, Azattyq reported.

Because the internet is young, gender-based cyberviolence is a relatively new phenomenon and few countries have legal regulations to address it directly. All five Central Asian republics contain measures in their criminal codes allowing some types of online attacks to be prosecuted, though all need to do more.

For example, all five criminalize the difficult-to-prove charge “incitement to suicide”; three specifically include language about incitement online (the Tajik and Turkmen codes do not).

A trickier area to police is insult and defamation – provisions used too often to silence journalists and government critics.

Tajikistan’s parliament partially decriminalized these in 2012 – though Tajik law still proscribes insults and defamation against the president and other officials. Similarly, articles on defamation and insult were excluded from the 2021 version of the Kyrgyz Criminal Code, allegedly to protect freedom of speech in the country. In practice, while the government continues to persecute journalists, this means that women have no legal recourse when they are harassed online.

“Threats of murder or grievous bodily harm” are covered in all the Central Asian criminal codes and can result in jail time. Tajikistan’s contains the most serious punishment – up to two years’ imprisonment for threatening to kill or rape someone. Yet none of the region’s legal frameworks contains a direct reference to threats made online; without that, women can be left without legal protection. I know of cases where police have dismissed women’s complaints about online threats; police said they were not as serious as threats made in person.

Kyrgyzstan, Uzbekistan, Kazakhstan and Turkmenistan prohibit the “illegal collection or storage of confidential, personal or family secrets” without a person’s consent. Presumably whoever recorded the intimate video of Babasheva, the Uzbek politician, would face sanction under existing law, if police were to try to track them down. Tajik legislation goes further, entailing criminal liability for the same act committed in the media or on the internet.

Not one of the countries has a law targeting sexual harassment, let alone online harassment. Cyber​violence against women and girls is not defined by the law anywhere in Central Asia.

That’s not surprising. After all, not one of the governments has signed the 2011 Istanbul Convention to combat domestic abuse and gender-based violence.

Each country’s criminal code does address compulsion to acts of a sexual nature, but the provisions are vague. And none of the countries keeps statistics on acts of cyberviolence. Data on other types of gender-based violence, in the few countries where they are recorded (Kazakhstan and Kyrgyzstan) are patchy and inaccessible.

These gaps create obstacles for women and other victims to seek police protection.

To better protect women, the Central Asian republics must close these holes. In addition, the authorities must recognize the digital dimension of violence against women on an equal footing with other forms of gendered violence by incorporating it in their national gender strategies, action plans and programs to combat violence against women. Finally, working with internet service providers, the states must raise women and girl’s awareness about online safety and their digital rights.

Asylai Akisheva is a Ph.D. candidate at Koç University Law School in Istanbul.