Transkapitalbank has requested the U.S. Treasury let it continue to operate in Central Asia. 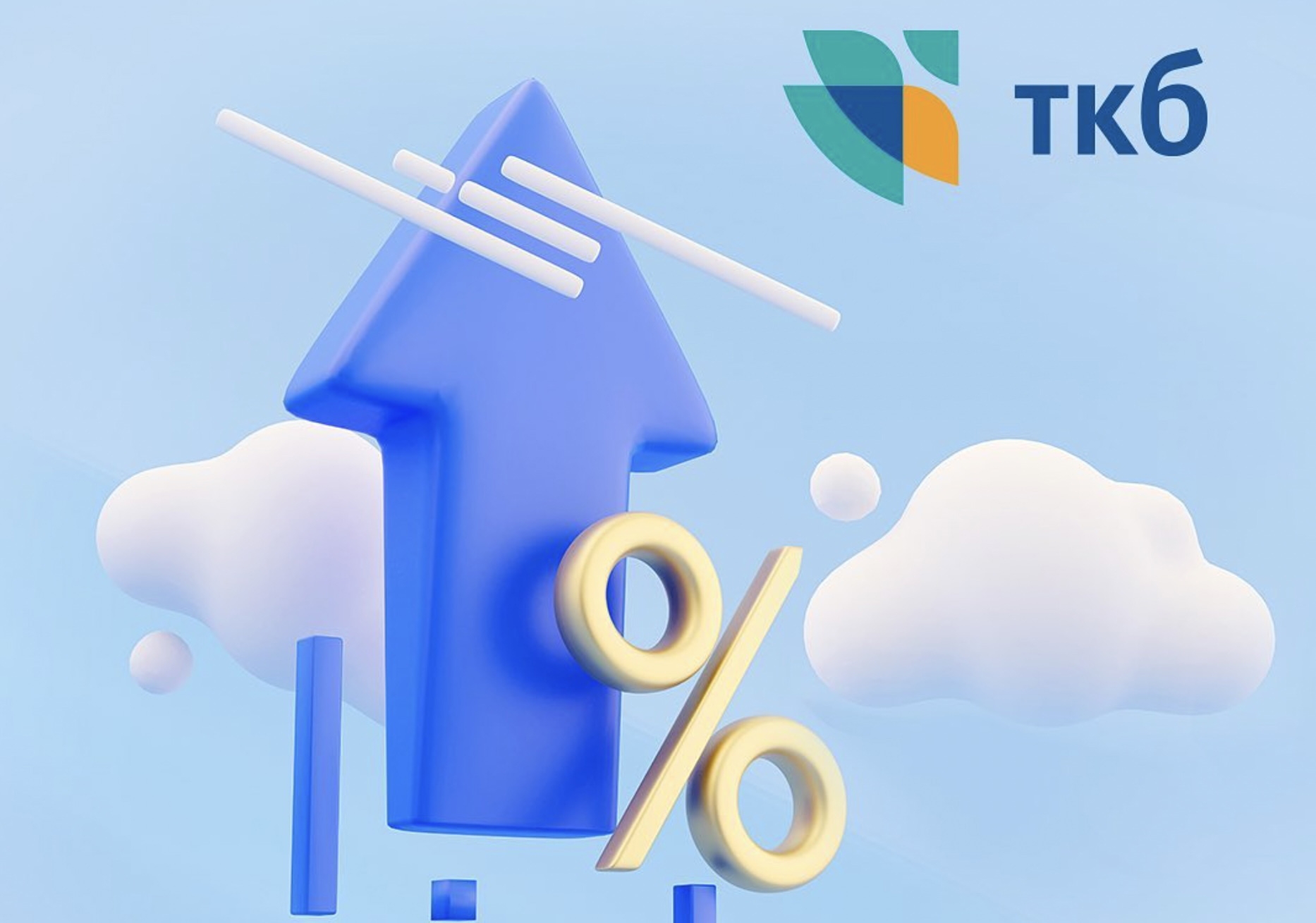 Has TKB got its head in the clouds? (TKB Instagram)

As the list grows of Russian banks sanctioned by Western governments, light is shining into some of the darkest corners of the country’s banking industry.

The U.S. Treasury Department sanctioned Moscow-based Transkapitalbank last month, arguing that the privately held firm, known as TKB, had “offered services to several banks in Asia, including within China, and the Middle East, and suggested options to evade international sanctions.”

In response, TKB has reportedly said it will seek a waiver for its activity in Central Asia, where it has relationships with a long list of banks, but none of the big players. It is an unusual strategy with little precedent. Attempts to reach TKB have been unsuccessful.

TKB is no household name. On the eve of Vladimir Putin’s invasion of Ukraine, Banki.ru ranked TKB Russia’s 37th largest bank by assets. TKB specializes in correspondent services, meaning it receives deposits and makes payments on behalf of other banks and helps settle international transfers across currencies and jurisdictions. TKB has described itself as among the “top five settlement banks” in the former Soviet Union.

Intriguingly, when Treasury added TKB to its sanctions list on April 20, it carved out a six-month waiver for the bank’s activities in Afghanistan. Russia’s RBC business wire subsequently reported on April 28 that TKB will seek the second waiver from Treasury to continue operations in the five ex-Soviet Central Asian states, where it has an extensive local network.

There is little information about TKB’s activities in Afghanistan, or why it merited this exception. In 2017, Afghan news agency TOLO reported that a TKB delegation had signed an agreement with Kabul’s Azizi Bank for unspecified services. Aziz subsequently listed TKB as a “correspondent bank,” but little other evidence has emerged of an active relationship.

Providing correspondent services for Afghan importers and exporters is perhaps more important than ever amid the economic collapse that has followed the Taliban takeover last summer. But Afghanistan’s banking sector is small and Russian businesses not a major player there. According to a 2018 TKB presentation, Afghanistan is responsible for just 2 percent of the bank’s activity.

The same presentation listed TKB’s biggest sources of business in the region as Kyrgyzstan and Tajikistan, at 14 percent and 21 percent of its total respectively. Before it was sanctioned, TKB had correspondent banking relationships with a host of banks in Kyrgyzstan, Tajikistan and Uzbekistan, yet none are among the largest in these markets. Instead, some could be described as “pocket banks” – controlled by a powerful local business player with other interests. For several of these, TKB is the U.S. dollar correspondent, meaning it handles external credit and debit dealings in dollars.

TKB was expanding in Central Asia until recently, having signed an agreement last November with Uzbekistan's Anorbank to enable card-to-card transfers between Uzbekistan and Russia.

Put simply, TKB is in the business of moving money between Central Asia and Russia.

Unclear is who ultimately benefits. Banks with extensive clearing or correspondent activities generally use such services to enable other businesses, like trade financing or cross-border investments. That is not the case at TKB, whose annual reports do not paint the image of a healthy, profitable bank.

From Western darling to cavalier money-mover

RBC quoted Elena Shirinskaya, deputy chair of TKB's board, saying that the bank only entered Afghanistan at the World Bank’s request in 2016.

Indeed, TKB was once emblematic of Russia’s financial sector cooperation with the wider world.

The European Bank for Reconstruction and Development (EBRD) first invested in TKB in 2006. Later, two other development banks acquired shares: the World Bank’s International Finance Corporation (IFC) and Germany’s development finance institution DEG. The trio owned 45 percent of TKB until selling their shares at an unspecified price to board member Tatiana Orlova in July 2018. Kommersant reported that Orlova's shares were held by a network of shell companies, their ultimate beneficiary unknown.

Later, TKB pushed to become a leader in developing Russian payment processing technology. TKB directors in 2019 acknowledged they were motivated in part by the fear of Western sanctions placed on Russia after it seized parts of Ukraine in 2014.

The move into digital payments was not in itself a violation of sanctions, but reports from Turkmenistan suggest it was part of an increasingly cavalier approach.

In 2016, according to a report in Turkmen media, TKB began correspondent relations with Vneshekonombank, the State Bank for Foreign Economic Affairs, allegedly overseeing $120 million in transfers to Turkmen exporters in 2020. Another local media report noted that the payments "bypassed American clearing institutions." Ashgabat faces some U.S. sanctions over human rights abuses in its cotton industry; it is unclear for whom TKB was providing correspondent dollar services.

It is TKB’s money-moving activities that probably got it blacklisted. A day before the designation last month, Russia’s Vedomosti reported that TKB had registered as the owner of a new firm, Hello LLC, whose website promises to enable cross-border transfers without the need for an account.

Will it spill the beans?

TKB does not appear to have been systemically important to any Central Asian market, either in money transfers or in direct loans.

Yet for such a small bank, it had an impressive number of correspondent banking relationships with bit players – many of whom are unlikely to appreciate scrutiny.

If TKB is serious about its request for a Treasury waiver to operate in Central Asia, it must be prepared to publish a detailed list of correspondent banking activity: who is moving dollars from Central Asian banks to Russian ones and vice versa. That would mark a radical change of behavior for an institution that has, until now, avoided the limelight.