The distant war may play a role in Beijing’s Belt and Road Initiative. 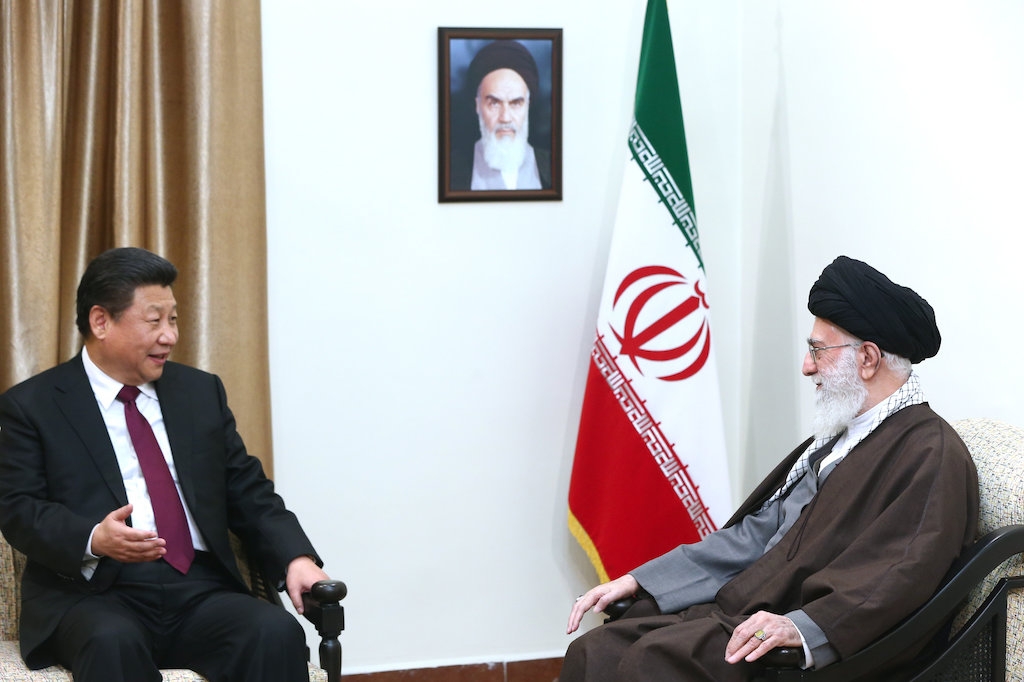 The Russian-brokered ceasefire that stopped fighting between Armenia and Azerbaijan last month included a provision allowing Azerbaijan to use a road through Armenian territory to access its Nakhchivan exclave.

Nakhchivan shares a border with Turkey. The road, then, should boost trade between close partners Turkey and Azerbaijan, while reducing the role Iran plays in regional transportation networks.

Yet it is China and its ambitious Belt and Road Initiative that may ultimately emerge as an unlikely winner in the six-week Nagorno-Karabakh war.

For the better part of a decade, Beijing has been building transport routes to Europe that bypass Russia. One of these overland routes crosses the Caspian Sea from Kazakhstan to Azerbaijan and onward to Georgia, Turkey and ultimately Europe.

The corridor between Nakhchivan and Azerbaijan would offer Beijing a second route to Europe in the South Caucasus: the one via Georgia plus this one across southern Armenia and Nakhchivan (the purple dotted line on the map below).

No doubt, Moscow scored with the ceasefire. Russia won itself the right to insert troops in yet another part of the South Caucasus. Some 2,000 will serve as peacekeepers in a rump Nagorno-Karabakh – de jure Azerbaijani territory inhabited by ethnic Armenians. In addition, Russian border troops will guarantee the safety of transit across southern Armenia. From Beijing’s perspective, this is all the better to protect its own shipments.

China has never shown interest in contesting Russia’s security role in the former Soviet Union. For Beijing, better than tangling with Moscow over military matters would be to see the South Caucasus begin to resemble Central Asia: a region with traditional ties to Russia, yes, yet wide open to Chinese business. Beijing benefits another way, as well, in the volatile Caucasus. Because China focuses on trade and investment, no one expects the People’s Liberation Army to get dragged in when there’s trouble.

While the ceasefire has come at the expense of some Russian soft power – Azerbaijanis unhappy to see Russian troops on their territory – Beijing has room to maneuver.

This is particularly true in Azerbaijan, which wishes to cement its place as a key node on the Belt and Road. Baku also sees itself as a hub on the trans-Eurasian telecommunications corridor which would connect internet exchange points in Frankfurt and Mumbai, while complementing China’s Digital Silk Road initiative. To this end, AzerTelecom and China Telecom signed a memorandum of cooperation in 2019.

It is the neighbor to the south that stands to lose the most. The proposed Nakhchivan corridor is bad news for Iran. Until now, a shipment from Baku to the isolated exclave had to traverse northern Iran. Under the new deal, Tehran will lose transit fees.

That will leave Iran even more eager to sign the strategic pact it has been quietly negotiating with China for the past five years. The draft agreement is said to include $400 billion for Iran’s transport, energy, telecoms and security sectors over 25 years. After another round of discussions were held in Beijing in early October, former parliamentary speaker Ali Larijani, a confidant of the supreme leader, was tasked with closing the deal.

Thus China could emerge as one of the main beneficiaries of the ceasefire – gaining a new route for the BRI plus leverage over Iran during crucial negotiations.

Nima Khorrami is a research associate at the Arctic Institute.