Perspectives | How durable is illiberalism in Eurasia? 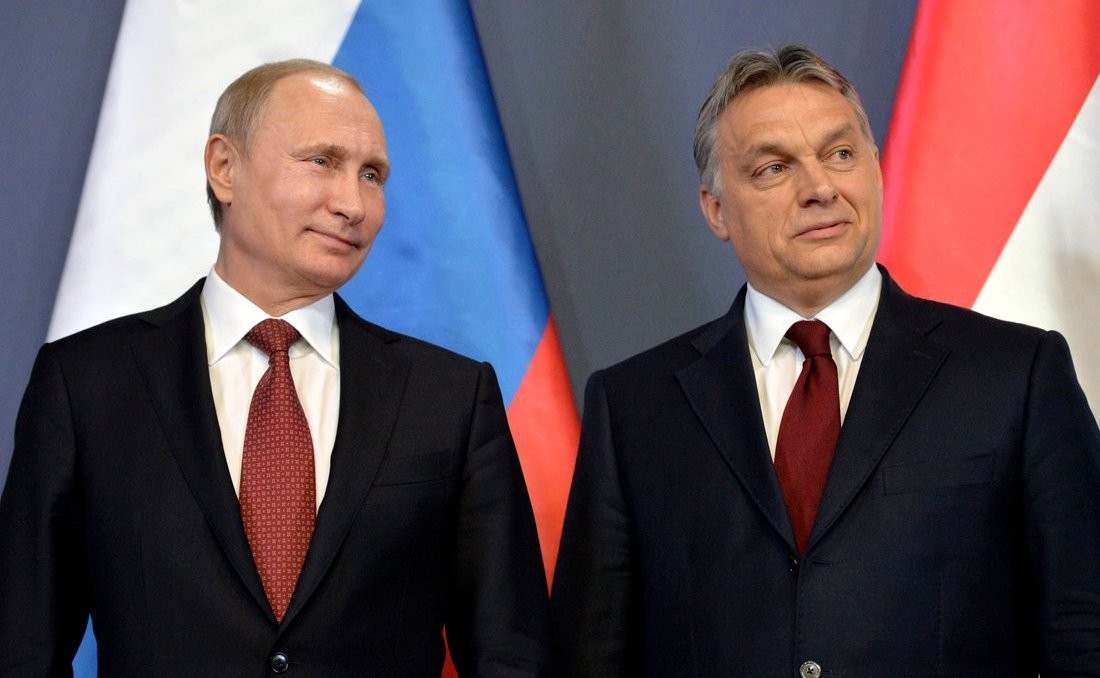 The COVID-19 pandemic is testing the resilience of illiberal and liberal systems alike across the formerly communist lands of Eurasia and Central Europe. An early analysis suggests authoritarian-minded leaders have won the short game, but the winner is still very much up in the air.

In Russia the pandemic is exposing weaknesses and sparking trends that have dangerous implications for the lasting effectiveness of authoritarian methods.

Russia’s Vladimir Putin and Hungary’s Victor Orban were quick to seize opportunities to consolidate authority. Putin, for example, rolled out an enhanced surveillance system in Moscow, purportedly to better allow officials to trace and contain coronavirus infections. Yet such systems, featuring enhanced facial recognition technology, also can help authorities quash dissent. In Budapest, Orban essentially assumed dictatorial powers with legislation giving him the ability to rule by decree for an indefinite period.

Meanwhile, the opening months of the global public health crisis have left civil society advocates in a gloomy mood. Watchdog organizations and think tanks in the West are alarmed over the proliferation of illiberal tendencies along with the pandemic.

“The pandemic is bad enough. We don’t need dystopia as well,” wrote Rachel Denber, Human Rights Watch’s deputy director for Europe and Central Asia, in a commentary about Russian government efforts to use COVID-19 as cover to pry deeper into the private lives of citizens.

At the same time, a commentary published by London-based Chatham House reflected burgeoning despair about democracy’s future, noting that the pandemic is exacerbating a crisis of faith in liberalism in Europe.

“Now there is a much more basic question about whether democracies can protect their citizens from the pandemic,” Hans Kundnani wrote for Chatham House. “Even before the coronavirus hit, there was already much discussion of a crisis of liberal democracy. In particular, there has been a debate about whether liberalism and democracy, which had long been assumed to go together, were becoming decoupled.”

While there is no doubt the pandemic is heightening questions about liberalism’s coping capabilities, the same is true for the authoritarian model of government in Eurasia.

The early gains made by the avatars of illiberalism, especially Putin, are masking developments that will challenge the top-down style of doing things in ways that the Kremlin will be hard-pressed to control. While the emerging trends in Russia are unlikely to culminate in a popular, Euromaidan-like uprising, COVID-19’s consequences may start making life for Putin very uncomfortable, very soon.

And given Russia’s importance as an authoritarian innovator, developments in the country could well have a ripple effect across the region, influencing the trajectories of other authoritarian states.

A harbinger of potential trouble for the illiberal model appeared on April 23, when major Russian news outlets reported that legislation was in the works to give police sweeping new powers to search private property and to arbitrarily employ state-of-emergency-like measures to maintain public order. The draft legislation also would greatly expand the circumstances under which police could use deadly force, while granting them immunity from prosecution in such circumstances.

The news sparked a tsunami of negative online reaction. For example, tens of thousands of angry reactions and comments flooded an item on Yandex News, Russia’s equivalent of Google News.

Abundant public anger was also evident in the reaction earlier in April to reports that the government was preparing to introduce “digital passes,” in effect an electronic system capable of tracking individuals’ movements and giving authorities access to other personal information.

As with other recent measures, the government claimed digital passes were needed to help track coronavirus infections and improve mitigation efforts. The public reaction was decidedly caustic, with members of the Russian internetigentsia deriding the government’s excuse as a blatant falsehood.

One particularly popular comment attached to a story on the topic, published on Yandex News, called out Russian authorities for attempting to introduce a Chinese-style surveillance state. Zeroing in on the government’s claim that the digital passes would “track citizens’ movements without restricting the movements,” the commenter asked, “why do you need to track citizens’ movements without restricting their movements? How does it help? It most definitely does not help fight the coronavirus. You are just attaching digital tags to the population, you are introducing total control.”

A similar comment was listed as the most popular response to a Ria Novosti article on this topic that generated over 820,000 reads, a higher number than a typical news item.

It’s worth remembering that open defiance of authority carries risk in Russia, where vaguely worded laws criminalize social media behavior deemed disrespectful to the state and its leaders.

Outside of Russia’s major cities, citizens are also openly defying government stay-at-home orders. The highest profile incident occurred April 20 in Vladikavkaz, the capital of North Ossetia, where thousands of protesters gathered in the city center to complain about government policies. An account of the event by Ekho Moskvy characterized it as “almost a riot. An underlying cause for the show of defiance was growing discontent with the pandemic-related economic fallout, in particular rising unemployment, local observers noted.

None of these recent incidents pose a serious threat to Putinism on their own, but when viewed collectively they indicate authorities should have reason for concern about what lurks just over the horizon.

With their actions and their words, Russians appear to be trying to stake out boundaries. They are sending a clear message to Kremlin leaders that if officials dream of replicating China’s smothering system, they should think again.

In normal times, such signs of dissatisfaction would probably not deter the Kremlin, and Putin would likely keep pushing. But these are not normal times. Building anger, anxiety and frustration could then start outweighing the power of the propaganda machine and the fear of state retribution, the bricks and mortar of Putinism.