Perspectives | Is the Eurasian Belt and Road Headed toward a Rate Wrangle?

Even as Asia-to-Europe rail traffic experiences an uptick, there remain considerable risks for shippers. 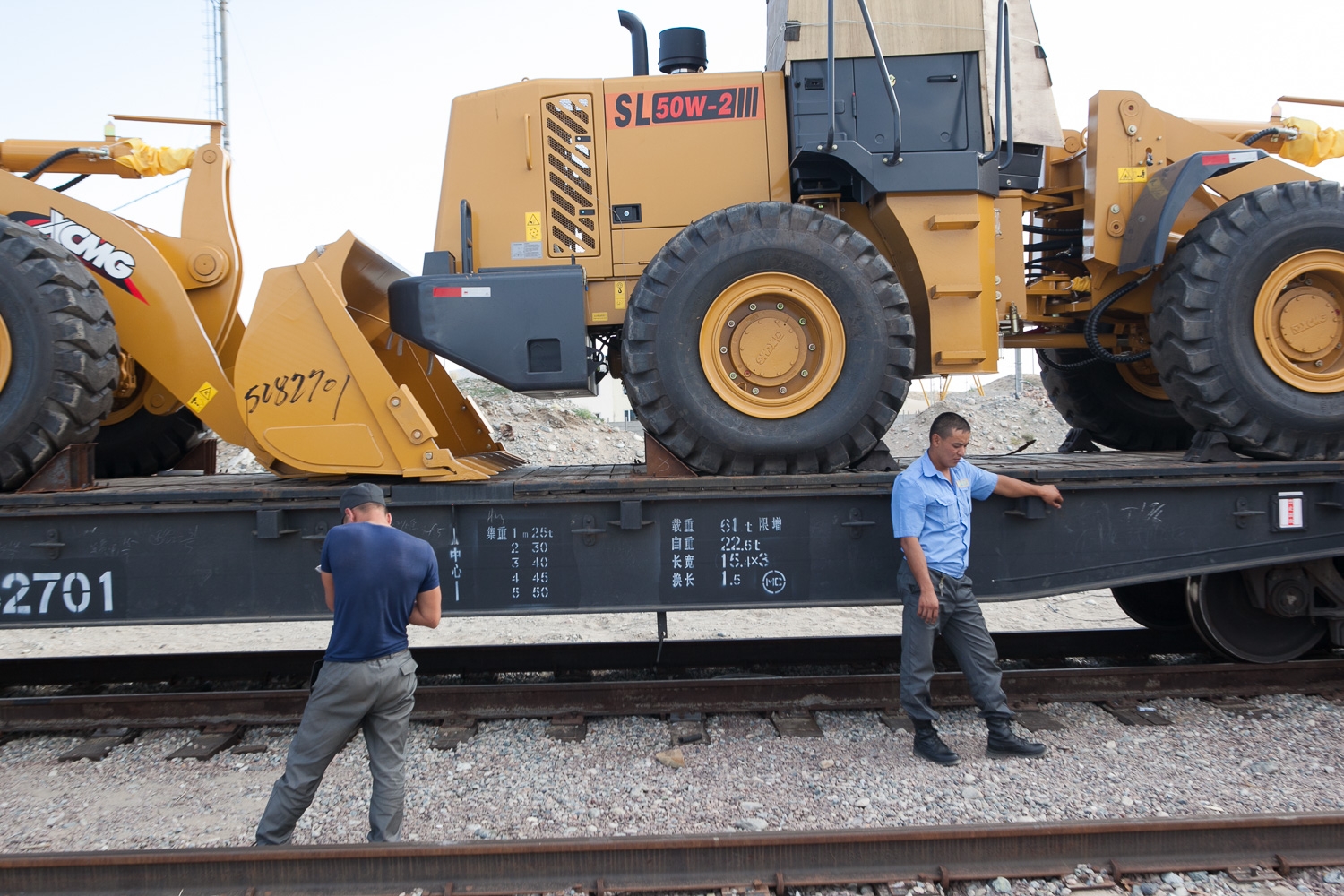 China’s Belt and Road infrastructure development initiative may be in its infancy, but it's already impacting inter-continental trade, stimulating a shift away from air cargo to rail transport. For the new trend to take root, however, officials need to address transparency-related issues, experts say.

Just a few years ago, Eurasian rail services were considered experimental. Today they are showing signs of increased maturity because of China’s major financial commitment to developing stronger overland links between East Asia and Western Europe. The Port of Duisburg in Germany, which bills itself as the world’s largest inland port, says it now receives 25 Chinese trains per week, traveling via Central Asia and Russia.

Meanwhile, Kuehne + Nagel, a self-described “leading global provider of innovative and fully integrated supply-chain solutions,” has begun offering less-than-container-load (LCL) services, which encourages shippers that cannot fill a whole container to use freight trains, too. Michael Fromm, a Shanghai-based intermodal manager for Kuehne + Nagel, notes that the LCL rail option is increasingly attractive for exporters who previously relied on air cargo, “especially those with heavier loads.”

Even as Asia-to-Europe intermodal rail traffic experiences an uptick, there remain considerable risks for shippers. In particular, existing mechanisms for setting rail rates remain vulnerable to rent seeking along the various routes.

Railroad pricing rates are generally set through an opaque process. Rail is a capital-intensive sector in which investment and rate decisions are based on what will benefit the network as a whole. This can result in wide fluctuations in the ratio of revenue to variable cost.

Base tariffs for intermodal transport through the Eurasian Economic Union (EAEU) – of which Belarus, Kazakhstan and Russia are members – are set by individual states in consultation with an agreement aimed at tariff harmonization. At present, there is no single entity charged with evaluating end-to-end rail rates, or mediating rate disputes.

The Belt and Road initiative’s central premise is to stimulate international trade by creating more cost-efficient means of transporting goods over lo­­ng distances. Yet given Eurasia’s complexities, just because rail ­has a lower cost-per-ton/per-kilometer ratio than other Asia-to-Europe modal options, it does not necessarily ensure that the rail option will offer proportionally lower rates to shippers.

At present, all parties participating in Asia-to-Europe rail services have a vested interest in making rail a cost-efficient alternative to maritime or air. So long as this dynamic is in place, there is a natural check on any party attempting to charge excessive tariffs. The real question is whether officials in charge of transit routes will increase their rates once it appears that a critical mass of shippers depend on rail service.

In a worst-case scenario, intermodal rail transport fees could experience a spiral of inflation, in which one country is suspected of raising tariffs to capture rents, leading other countries along the route to follow suit. Such a development could quickly undermine the fragile niche that rail carriers currently offer.

Even when the rule-of-law and the principles of market economics are firmly entrenched in a country, rail transport has been encumbered by rate wrangling. For example, a lack of rate transparency has led to significant regulatory challenges in the United States, where trans-continental freight railroads are controlled by a few powerful companies, operating in effect as an oligopoly.

Mark Meitzen, an expert in rail regulations and an economist for Christensen Associates, explained that it is hard for American shippers to challenge the fairness of rates. He said that when a “captive shipper” – that is, a shipper with no viable alternative – claims that a rate is unreasonable, it must appeal to a central government body, the Surface Transportation Board (STB). The STB often mandates an elaborate and costly process to analyze whether the rate exceeds 180 percent of variable cost – generally considered the minimal threshold of potential rate abuse. This elaborate process is generally required, even though the United States is one country and has a network that is well understood by all involved.

In Europe, rate regulations are complicated by numerous national borders within short distances. Norbert Kriedel – a market analyst for the Central Commission for Navigation on the Rhine, an organization established to synchronize standards for navigation within Europe – noted that a lack of harmonization of rate-setting practices and substantial differences in freight rates by country have hampered the growth of intermodal freight rail on the continent, despite the high cost of trucking.

The American and European experiences highlight the challenges in Eurasia, and how long-term rail-rate setting can be a major factor determining whether a new transport solution gains enough market share to be competitive over the long term.

Kreidel said he was “quite surprised” by the early success of Eurasian rail penetration. At the same time, he expressed concern over bottlenecks in the system, such as the Polish-Belorussian border, which are straining limited infrastructure. Representatives of Kuehne + Nagel shared those concerns.

Meitzen, the economist at Christensen Associates, said that as rail networks grow more congested, the potential for rate abuse increases. To build confidence among network users in the Belt and Road system, a new mechanism that aims to prevent disputes, and efficiently manage them if they occur, should be created.

“They [operators on the Belt and Road] will need their own independent Silk Road rail commission,” noted Meitzen. Such a body could build on the EAEU’s common tariff policy by facilitating the sharing of data on track conditions, network congestion and maintenance expenditures, not only within the EAEU but also in concert with China and the European Union. This would potentially allow shippers and other interested parties to differentiate rate fluctuations that are based on the cost of capital from those that might be better characterized as rent seeking.

Nathan Hutson is a PhD Candidate in Urban Planning and Development at University of Southern California and a specialist on the Belt and Road Initiative.