We found Instagram is, by far, the most popular source of news for Kazakh students. 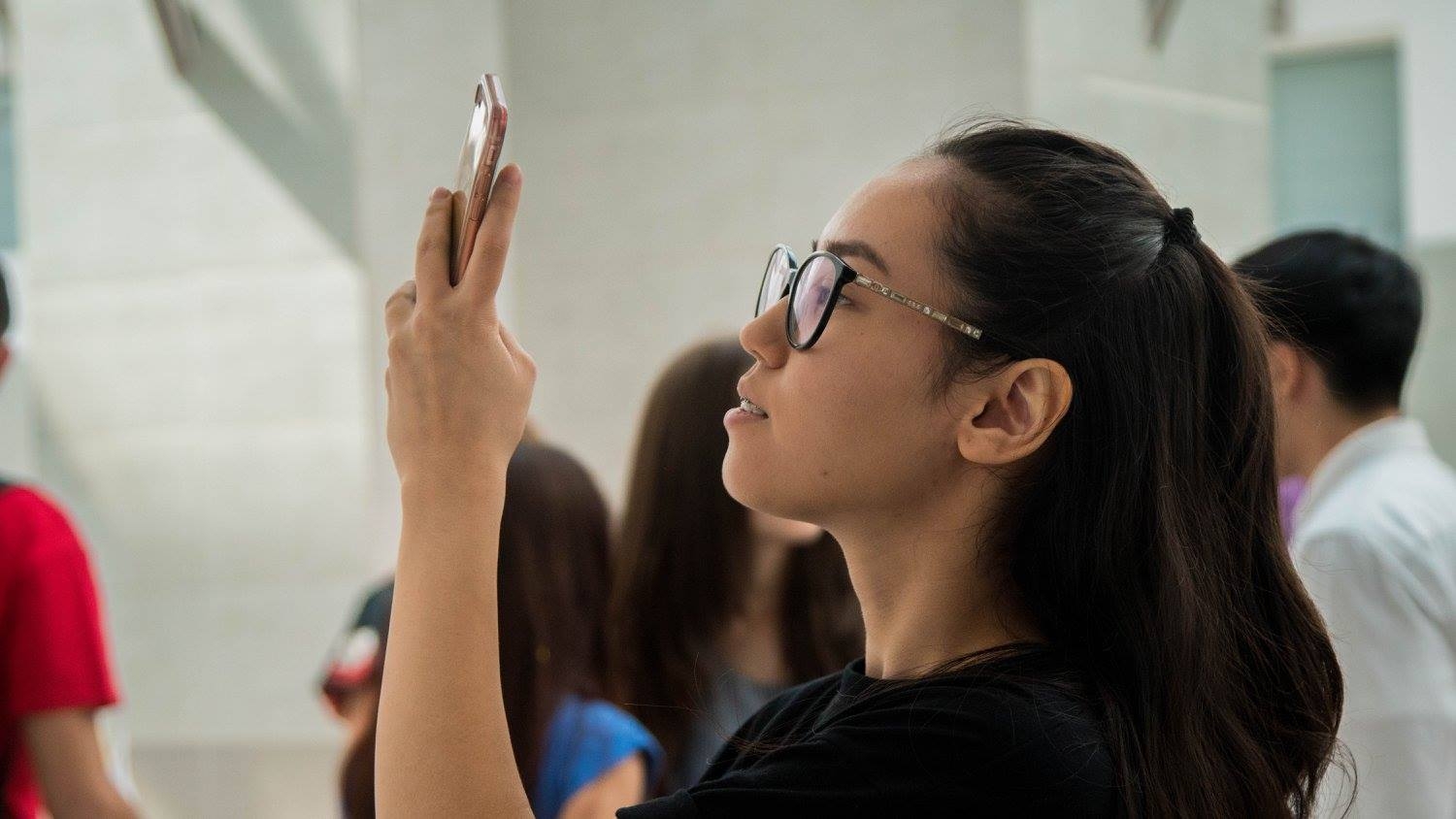 Kazakhstan’s elite university students get their news from the same social media platforms beloved by their counterparts in many Western countries.

That’s the main takeaway from a small survey we conducted this year at several universities in Almaty, Kazakhstan’s cultural and business capital.

We asked a broadly worded, open question – “From which sources do you receive news?” – so answers ranged from specific outlets to the ultra-generic (e.g. “search engines”). But the majority of respondents (around 60 percent of several hundred polled) specified social media as their primary or sole source of news. Combined, these platforms exceeded the readership of newspapers in print and online.

The preference to consume news on social media is itself not surprising. Surveys of millennials and Gen Zers around the world (that is, roughly, people under age 40) have shown that social media tends to be the most popular source for keeping up to date with local and world events.

But in Kazakhstan, this generation is turning its back on stodgy state propaganda and Russia-based social media platforms that are easier for authorities to control.

Out of specific social media news sources, Instagram – owned by Facebook – was, by far, most often named by respondents (56 percent), followed by YouTube and Telegram (both around 11 percent) and, more distantly, VK (the Russian Facebook analogue previously known as VKontakte, at 3 percent). These findings generally match national trends in app downloads.

At the moment, Instagram, YouTube and Telegram are, respectively, the 5th, 6th and 7th most-downloaded apps on Kazakhstan’s Apple Store. VK is 12th. It’s a similar story on the Google Play store. Meanwhile, the once-popular Russia-based Odnoklassniki does not make the top 50 on either.

These observations challenge earlier studies that found VK and Odnoklassniki the most popular social media sites in Kazakhstan.

The growing traffic on Instagram, YouTube and Telegram indicates a preference among young Kazakhs for alternative online news sources and more open discussion.

Traditionally, authoritarian governments have strengthened their support by controlling the media. Private newspapers in Kazakhstan are subject to constant government pressure. According to Reporters Without Borders, Kazakhstan fell behind its notoriously closed neighbor Uzbekistan last year in freedom-of-speech rankings.

However, in the digital age, old-school state propaganda strategies have become less effective. With Nur-Sultan allowing few independent media outlets to thrive, opinion-makers take their thoughts to social media sites, which are difficult to censor without blocking them outright.

Kazakhstan has toyed with different approaches to this dilemma, including digital blockades during elections and protests. In 2018, authorities threatened to block Telegram because it hosts channels supporting the banned Democratic Choice of Kazakhstan party run by Mukhtar Ablyazov, an exiled Kazakh political activist accused of embezzling billions. Popular social media indeed routinely became unavailable whenever Ablyazov would appear online. Amid several high-profile trials targeting Telegram users that year, the Union of Kazakhstan’s Journalists gave Telegram’s Durov an award for standing up to censorship.

More recently, President Kassym-Jomart Tokayev tried to introduce a digital security certificate – a so-called machine-in-the-middle technology – that would enable the government to monitor online activity. Only after domestic and international outcry was implementation paused. In 2020, Freedom House ranked Kazakhstan’s internet freedom at only 32 out of a possible 100, below even Azerbaijan and Belarus.

In the meantime, the alternative news environment in Kazakhstan is putting down roots on social media. In a recent interview, Adil Zakenov, founder of the popular Kazakh Instagram channel La Shapalaque, said that 80 percent of his 52,000+ followers are under age 35; many are recent university graduates.

And a number of bloggers and social media-based commentators are filling the gap in Kazakh-language journalism. This pattern matches the findings of our survey. While most respondents (69 percent) receive their news in Russian, a significant number (27 percent) read their news predominantly in Kazakh.

Much of the recent academic analysis on Central Asia looks to newspapers to explore trending views. But to better understand the perspectives and future of the post-Soviet generation, we scholars must engage more with the social media space.