Many people who need help do not qualify because of rigid eligibility criteria. 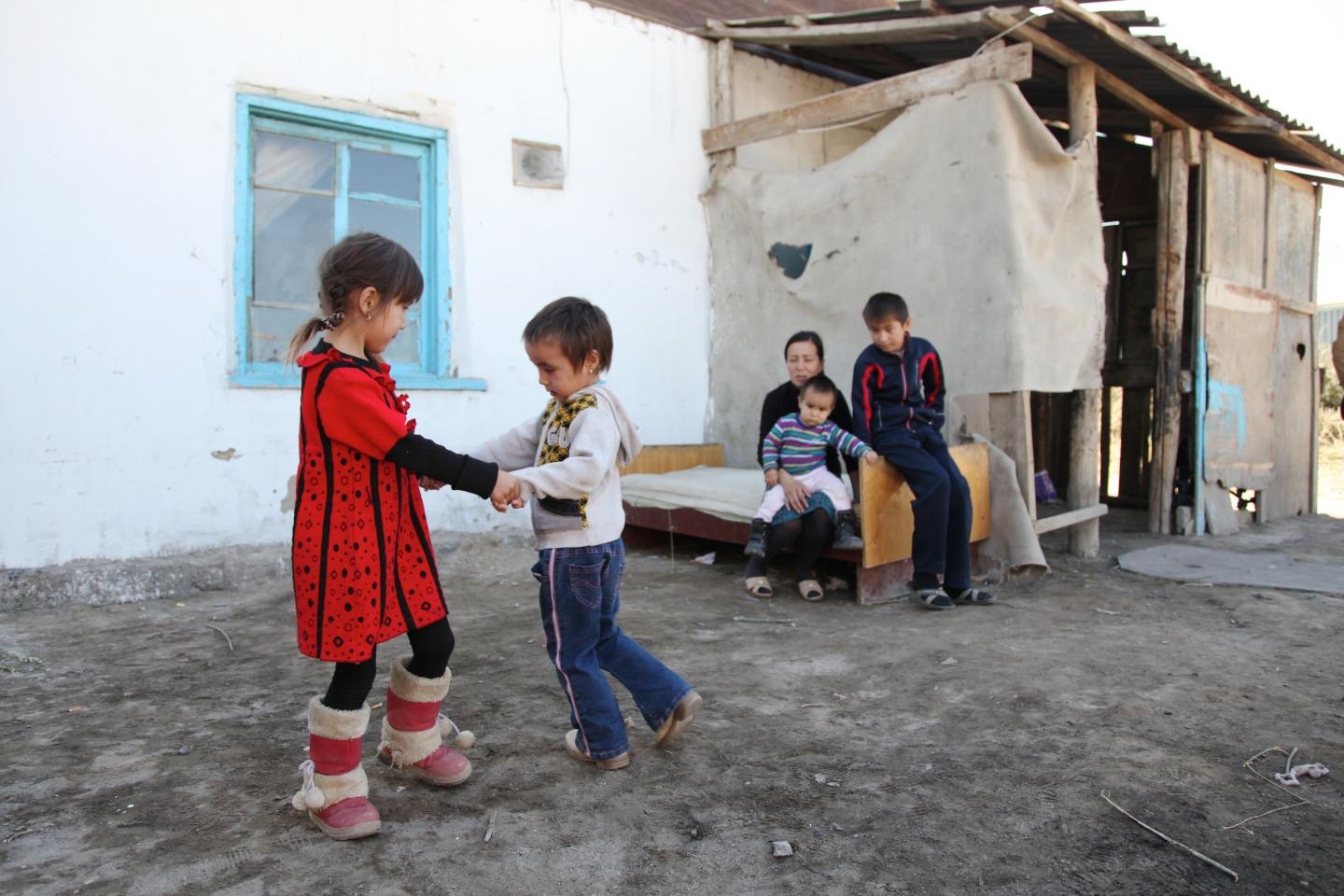 Kazakhstan is a relatively prosperous country. It should be able to provide assistance to its most vulnerable people. It has a variety of social assistance programs, and yet they barely scratch the surface. These concerns were one of the major causes of protests and social unrest early in the year, in which about 230 people died. But the government has yet to adequately address the problem.

Kazakhstan’s main assistance program, Targeted Social Assistance, is supposed to meet this need, but recent Human Rights Watch research shows it is failing to protect many people in need. The program only serves people with incomes below the poverty line, set by the government at about $55 per month, or $1.80 a day. Many people who need help can’t apply because of this low-income eligibility threshold and because of the program’s complicated application process and rigid eligibility criteria. Other barriers include a requirement for official employment and a registered residence, stigma, and a lack of information.

I recently visited several of the nine family service centers that the government opened in 2019 after an earlier series of protests to provide legal and psychological aid and some job training for families with children and low-income families. One was the Happy Family social center in Almaty. The director told me that the services include free job training programs leading to certificates in massage, hairdressing, nail care, and sewing and that they provide childcare while the parent is in training. She said that some women had been able to open their own businesses after their training.

However, a visit to another center brought home to me why many people who need assistance can’t get it. I met a single mother of seven children, five of whom are of school age and live with her in a single rented room in Almaty. She receives government benefits for the children, but these don’t cover even their basic needs, including medicine for a daughter who has arthritis. The mother could potentially apply for Targeted Social Assistance, but she can’t meet the requirement for having a formal job because she must care for the children.

I also met a mother of three girls, ages 8 to 12, who lost her husband to cancer four years ago. Since she could no longer afford to pay rent, she and her daughters had to move into a room at the car wash where she works. She is not eligible to receive Targeted Social Assistance because she can’t meet the requirement for having a residence registration.

While Kazakhstan has over the past 30 years experienced “a remarkable economic performance” according to the World Bank, some have benefitted more than others. The protests that began on January 2 in western Kazakhstan were over increased energy prices. They then spread quickly across the country, with the focus widening to broader economic and political concerns.

In some cases, the calls for greater economic justice ended in tragedy. The single mother of a 25-year-old man who was shot dead at the January protests told me they had had a difficult life. Before her son went to what he thought was a peaceful protest, he told her: “Mom, [protesters in] eight cities have already gone out to call for cheaper bread, for opportunities for young people, for support for single mothers.” She said to me that “He went to speak out about these demands.”

Even President Kassym-Jomart Tokayev recognized that the protests revealed that “the dissonance between [the government’s] declared social and economic agenda and the actual state of affairs has acquired a critical mass. This is why we urgently need to start working together to reset economic policy. We need to define new rules of the game. More honest, transparent, and fair.”

The government should act on these long-standing grievances. Moving from a tattered social safety net to inclusive social protection, including reforming the Targeted Social Assistance program to make it more accessible and generous and less bureaucratic is important. And to help mothers like the ones I met, the government should consider introducing universal child benefits, or cash benefits paid to all families with children, regardless of their income.

The president’s acknowledgment of the problem is a first step, but the government needs to take urgent action to keep families out of poverty.