Rather than helping Uzbekistan realize its renewable potential, the Asian Development Bank’s programs there are undermining global climate goals. 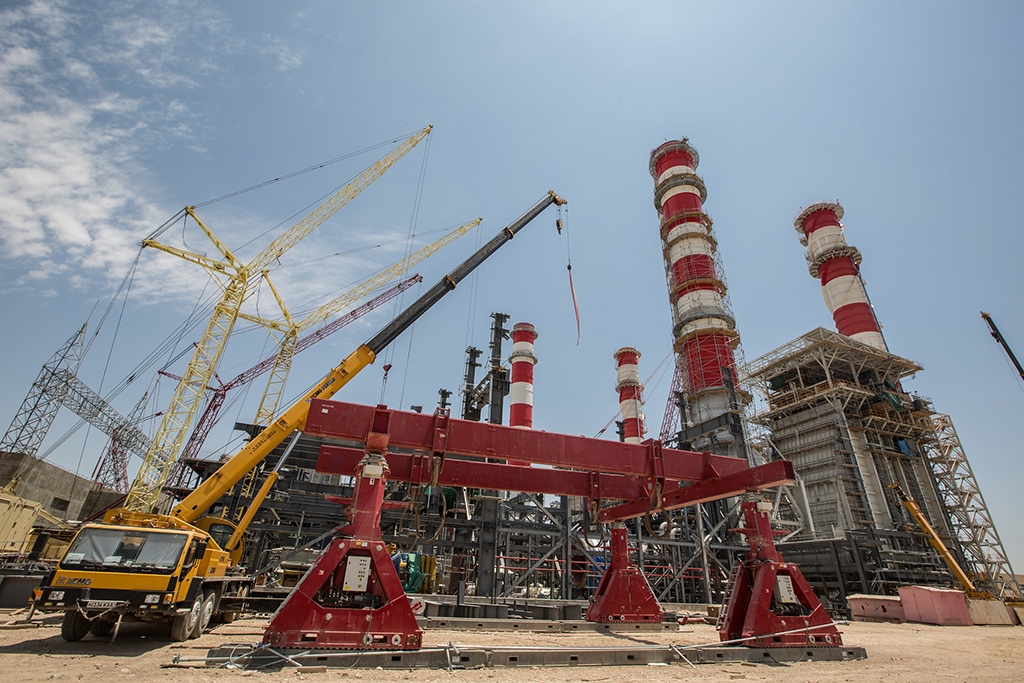 Over the last decade, the Asian Development Bank has invested $3.6 billion in Uzbekistan’s energy sector, mainly for the development of gas infrastructure. This is not compatible with the ADB’s vision of a greener planet, or Uzbekistan’s pledge to become carbon neutral by 2050.

An ADB evaluation of its lending between 2009 and 2019 found that Uzbekistan was its second-largest borrower in the energy sector. This week, from May 3-5, the ADB’s Board of Governors will meet to discuss ways to ensure a resilient and green recovery from the pandemic. If they are sincere, they must help Uzbekistan ditch fossil fuels and tap into its tremendous renewable potential.

Fossil fuels remain the primary source of energy production in Uzbekistan, with natural gas accounting for 85 percent of the total. The national targets for renewable energy development, set in the government’s green transition strategy document, remain relatively modest at just 25 percent of electricity generation by 2030.

But if Uzbekistan is to have any chance of reaching its commitment under the 2015 Paris Agreement to be carbon neutral by 2050, then no more fossil-fuel infrastructure can be built. Recent estimates suggest that gas combustion saves only 30 percent of the greenhouse emissions compared to burning coal, the dirtiest of fossil fuels. So the idea that fossil gas is somehow compatible with the legally binding international treaty is false. Given the significant economic lifespan of gas infrastructure – 30 to 50 years – such projects are clearly incompatible with Paris.

Moreover, Uzbekistan expects to be particularly affected by climate breakdown. In the government’s proposal outlining how it will reach its Paris commitments, Tashkent warns of average air temperature increases in Uzbekistan two times higher than current rates of global warming.

Without additional resource-savings measures by every country, Uzbekistan may face a lack of water, more desertification and land degradation, and increasingly frequent droughts leading to the instability of agricultural production, thus threatening the country’s food security.

The way forward is clear: Development banks must support Uzbekistan’s drive towards carbon neutrality. This year the European Bank for Reconstruction and Development, another multilateral lender active in the country, concluded that if Uzbekistan is to reach carbon neutrality by 2050, it must halt the construction of new fossil gas plants and intensively develop renewable sources of energy.

Yet ADB investments in renewables, particularly solar power, remain low. Renewables account for just 12 percent of the bank’s total energy portfolio in Uzbekistan, at $400 million, despite the overall potential for renewables at an astonishing 4,000 gigawatts. Instead, according to our estimates, the bank has spent over $1.4 billion on new generation facilities in the past decade: five combined-cycle gas turbines with a total capacity of 2,210 megawatts.

The ADB is currently revising its energy policy and has declared its intention to align with the goals set in Paris. Such an approach is welcome. In Uzbekistan, this would mean halting investments in fossil gas and instead prioritizing sustainable decarbonization and energy savings.

Such an approach is the only realistic way for Uzbekistan to achieve carbon neutrality and for the world to chart a path toward Paris.

**CORRECTION: This commentary initially misstated the value and capacity of ADB's renewable investments in Uzbekistan.