When it comes to pensions and other social benefits, Putin is good at implementing stop-gap measures, not long-term fixes. 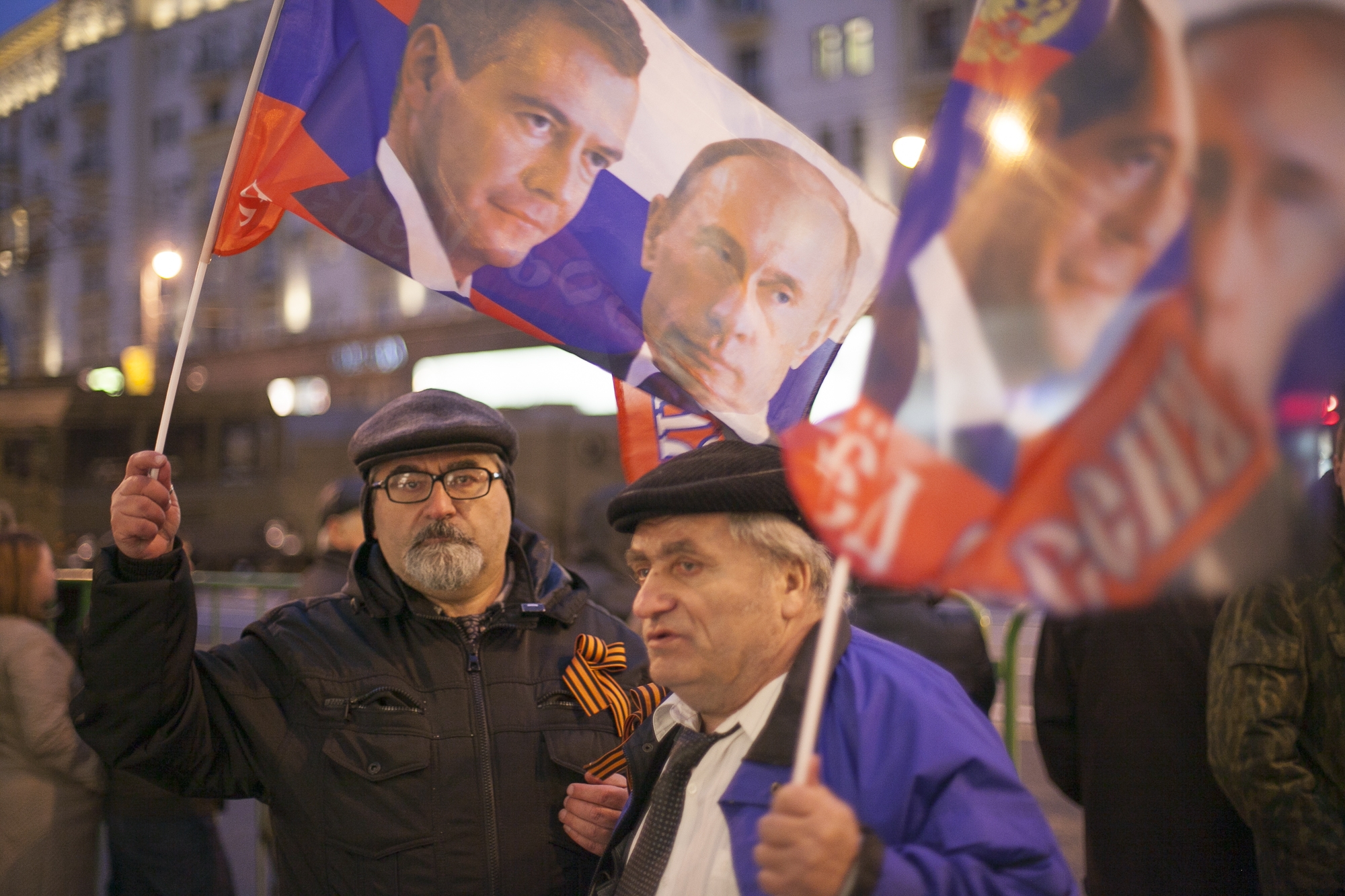 Russians are growing frustrated with poor healthcare, underfunded schools, and increasing poverty, a recent poll shows. As President Vladimir Putin prepares for his fourth term, he is making promises and boosting pensions. But he has a mixed record delivering enduring social goods. And in the past, benefits like pensions were often reversed soon after the vote.

The newspaper Vedomosti highlighted common complaints in a widely shared article last year: “10 unfulfilled promises of Putin and Medvedev.” For example, the number of Russians living in poverty since Putin’s last election in 2012 has increased by several million people. Putin tried to reframe this situation during an address this month; while acknowledging some recent declines, he emphasized that the number of Russians in poverty is still much lower than it was in 2000 when he first took office. Putin is right that things are still better than in the late 1990s, but the new group of 18-year-old voters in 2018 – and even those a bit older – may not be well persuaded by “the 90s were much worse” argument.

Poverty was far from Vedomosti’s only complaint. Average wages have increased slightly, but rising prices and the devaluation of the ruble have undermined any gains. In education things are no better: Salaries for teachers still lag behind average wages and, contrary to Putin’s promises, the number of schools has declined by about 7,000 since 2012. Spots in kindergartens and preschools are still limited in some parts of the country. On top of this, utility costs – especially heating and electricity – are nearly 50 percent higher than they were in 2012; the cost of hot water has risen 57 percent over the same period. Mortgage lending rates, another common complaint, increased slightly between 2011 and 2016.

Can Putin survive this decline in economic and social conditions? For now, he has manipulated them to ensure an easy victory on March 18 and to boost turnout – which seems to be the Kremlin’s chief concern. The president has followed through on some specific promises; for instance, subsidizing mortgages for families with two or three children. He has also indefinitely postponed raising the retirement age. Although there were never any concrete plans to increase Russia’s retirement ages of 55 for women and 60 for men, some policymakers and economists have long cited the necessity of doing so; Putin has repeatedly reassured Russians he will not back such proposals.

And, as is standard practice for Russian leaders, Putin has boosted pensions in the run-up to the election. In 1996, Yeltsin oversaw a series of pension increases ahead of his reelection; he also doubled the minimum pension just a month before the vote. In early 2000, then acting-President Putin oversaw a 20 percent increase in pensions a month before his first election. In 2008, Medvedev ran for president; just before his election a presidential decree increased veterans’ benefits and made a one-time additional pension payment for all retirees. And in 2012, the last time Putin ran, pensions were re-indexed to benefit the elderly just before the presidential election; the benefit was reversed a year later.

These are stop-gap measures, not long-term fixes. Attempts at more fundamental pension reforms have failed. Early in Putin’s tenure, in 2001, he oversaw a potentially transformative reform. Often referred to as pension privatization, this measure took mandatory social security contributions and put them in individual accounts which could be privately managed and invested. But in 2012 and 2013, immediate fiscal pressures motivated the government to first temporarily, and then permanently, redirect these social security contributions away from individual retirement accounts. The system introduced in 2001 has been virtually eliminated. The Russian government today plans on a much more short-term basis.

Putin may be able to survive a few more years with this lackluster approach to social policy, but what happens then? Polls show that though Russians’ top concerns are corruption and the economy; issues like pensions, education, and healthcare are among their top 10 worries. Putin’s mixed record fulfilling promises bodes poorly for his and his regime’s legitimacy and legacy.

Sarah Wilson Sokhey is an Assistant Professor of Political Science at the University of Colorado, Boulder, and the author of The Political Economy of Pension Policy Reversal in Post-Communist Countries (Cambridge University Press, 2017).