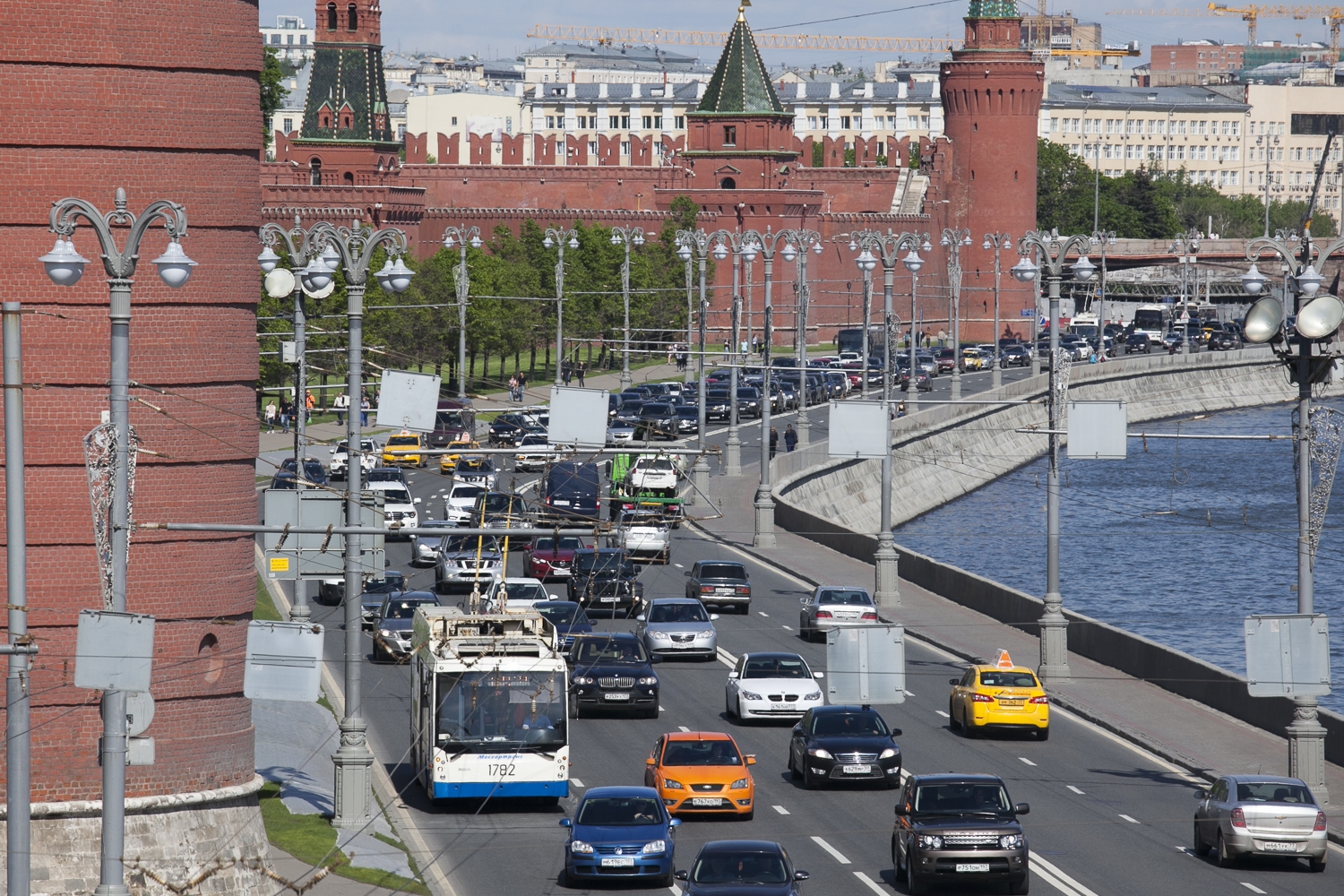 When Vladimir Putin was asked about air pollution during last week’s marathon annual call-in program, the president didn’t dwell on the human cost of over 16 million Russians breathing dirty air – air that, according to the International Energy Agency, kills 140,000 Russians prematurely a year. Instead he was quick to promote an initiative by energy giant Gazprom to power cars on natural gas.

It’s no wonder Putin dodged. A rising wave of ecological protests across Russia has reminded the Kremlin that popular anger and discontent simmer under the surface. In different places, angry citizens are picketing factories, protesting noxious landfills, staging rallies, blocking roads and openly calling for the resignation of local officials over ecological issues. Some are even successful.

“Environmental problems have a direct impact on the places people live,” says Elena Pleshkova, director of the Obvinskaya Roza Foundation, which led a 2015 campaign to defend the protected Chernyayevsky Forest in the city of Perm. “People realized that it’s their own responsibility to save this part of their motherland.”

Pleshkova’s campaign rallied the community and made good use of visual stunts: Eager volunteers would tie orange ribbons around thousands of threatened trees in the freezing cold. “Citizens could see with their own eyes that instead of just the ‘couple of trees’ they had been told [would be felled], thousands of trees would disappear,” says Pleshkova. In the end, city authorities reversed their decision, saving the forest.

The Chernyayevsky campaign stands as a rare but encouraging example of people-power success in Russia. More recently, in March this year protestors who organized against a toxic landfill in Volokolamsk, near Moscow, even had the head of the district government fired. The city council also decided to hold a referendum, to take place on June 17, that will give residents a chance to vote on the dump’s future.

According to Pleshkova, the campaign around the Chernyayevsky Forest was not political. But her casual mention of an attempt by the Russian Ministry of Justice to declare her group a “foreign agent” belies the thin ice such initiatives stand on.

In fact, ecological movements are not only some of the most active groups in Russia, they are also among the most repressed by the 2012 “Foreign Agent” law, which requires groups that receive money from abroad and engage in vaguely defined “political activity” to undertake onerous reporting to the government and wear a label suggesting they are traitors. Under the law, judicial pressure, searches, arrests and ruinous fines have become normal for activists.

At least 14 environmental organizations across Russia have been forced to halt their work, according to Human Rights Watch, with at least one organization’s director fleeing the country with her family after a death threat. Dimitri Shevchenko, coordinator of the North Caucasus branch of Eko Vakhta (Eco Watch), a leading environmental NGO, says that at least 10 activists have had to leave Krasnodar region over the past few years after pressure, including physical attacks.

Despite many movements’ claims they are apolitical, in reality any independent activism critical of the government is criminalized in today’s Russia. At the same time, local environmental protest can be a “civic education” for participants, says Shevchenko: “People realize that the bulldozer that destroys the forest is not the problem, but the political system and corruption. When people go to an eco-protest they realize they have to fight the system.”

Shevchenko, like Pleshkova, points to the unlikely alliance supporting his campaigns. Supporters include far-right groups and communists as well as staunch Putin supporters (the latter “naïve like children, who think that the tsar is kind and good and that it’s the local officials who are bad,” he says). No matter who joins, Shevchenko finds that working together on a local environmental issue makes many people realize that no one else will solve the problem.

The universality of environmental issues puts these concerned citizens at the vanguard of civic activism in Russia. “We are all breathing the same air and drinking the same water,” says Vasily Moskovets, leader of a campaign to halt the construction of the Tomino copper complex outside Chelyabinsk, noting that political affiliation has little importance to his supporters. According to a 2017 report by the Moscow-based Center for Economic and Political Reform, protests are on the rise in Russia. The majority are focused on socio-economic issues, including the environment, demonstrating the increasing readiness of Russian citizens to act when an issue personally affects them.

The ability of ecological activism to bridge cross sections of society that rarely interact or are even opposed to each other is what makes it a special vehicle for change. So far, ecological activism in Russia has not coalesced into a single movement. Instead, its mushrooming, local nature allows for a sense of ownership by the people involved, uniting entire communities and transforming apolitical citizens into passionate campaigners.

More than anything, this kind of grassroots activism, as noted by Shevchenko, “helps to democratize the country,” putting pressure on the Russian authorities to engage with citizens and work together to find solutions. Any successes should also remind Western policymakers that civil society in Russia is not only alive and kicking but has the capacity for real impact.