Perspectives | Russia’s invasion of Ukraine: “It’s worse than a crime, it’s a mistake” 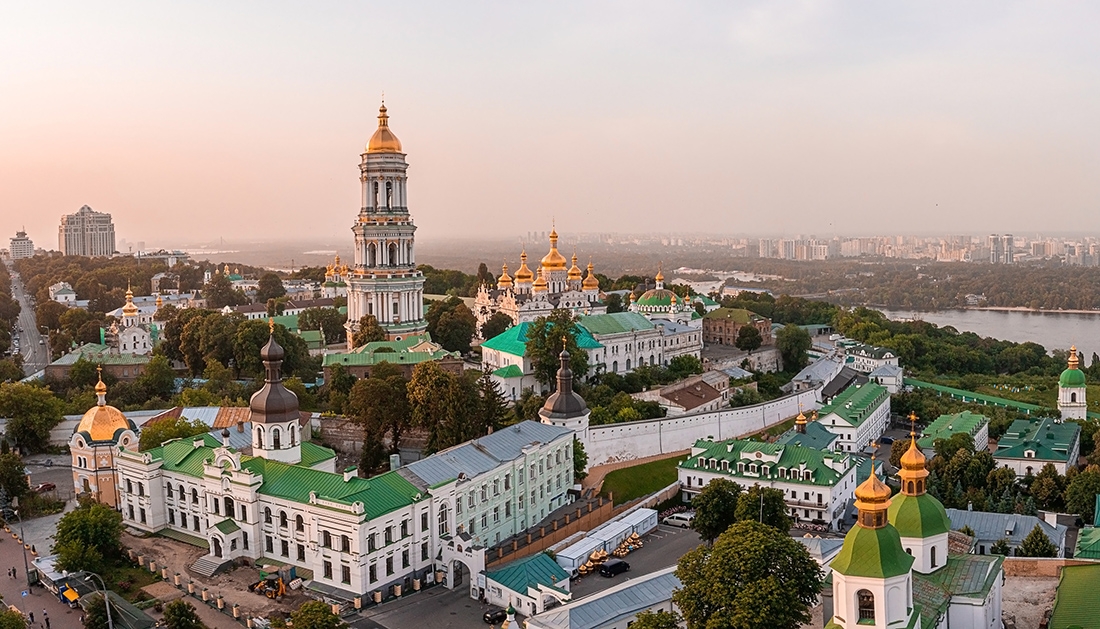 Vladimir Putin’s decision to attack Ukraine was influenced in large part by his belief in historical fantasies that have long circulated among Russian imperial-nationalists. His warped view of history is responsible for creating a geopolitical and economic disaster for Russia, producing diametrically opposite results to what the Kremlin leader had hoped to achieve with his invasion.

Some commentators have aptly called Russia’s Ukraine war a “war of obsession.” Indeed, Putin appears to be genuinely obsessed with Ukraine. Initial symptoms of this obsession were evident as far back as his first presidential term, when he told aides that something needed to be done about Ukraine to avoid the prospect of “losing” it. The condition worsened in 2004, when the so-called Orange Revolution in Kyiv thwarted Moscow’s attempt to steal a presidential election and impose a Russia-friendly regime on Ukraine. The 2014 Euromaidan Revolution merely aggravated the Russian ruling elite’s fixation on subjugating Ukraine. Since then, Ukraine has become for Putin an idée fixe; the “Ukrainian problem” in urgent need of a solution.

In the Kremlin’s view the Ukrainian problem consists of the three intertwined elements: the assertion by Ukrainians of a separate national identity distinct from Russia’s; Ukraine’s aspiration to pursue independent foreign and domestic policies; and the desire of most Ukrainians to live in a law-governed state integrated into western European institutions.

Seen in this light, Ukraine’s independent actions have long been inimical to the Kremlin’s way of doing things. Ukrainian aspirations in particular challenged Putin’s ambitions to re-establish geopolitical hegemony over the ex-Soviet lands and restore Russia as the dominant power pole in Eurasia.

The way Putin and his entourage have dealt with the challenge of Ukrainian independence over the last two decades shows that the Russian leadership possesses a very idiosyncratic vision of the two countries’ entangled history. This vision is based on four main pillars:

Putin’s peculiar historiosophy is informed by several myths and misperceptions fabricated within Russian imperial-nationalist circles quite a while ago. Of these, three myths in particular stand out.

The Kremlin leader has repeatedly argued that the Russians and the Ukrainians “are one people.” Notably, he asserted the “unity” thesis in what was effectively his declaration of war against Ukraine in late February. This notion is half-baked, and, ironically, the roots of this outlook go deep into 17th century Kyiv, where the learned bookmen from the community of monks at the Monastery of the Caves produced the first major historical work, Sinopsis (1674), that advanced the “unity paradigm.” It tells a story of the unified Orthodox Slavo-Russian people and treats “Ukrainian” territories of the old Kyivan Rus’ (which later came to be known as Little Russia) within a larger pan-Russian context. These ideas were then developed by Russian imperial scholars in the 19th century into a Russian grand narrative taught in all educational institutions across the empire until the 1917 Revolution.

Putin’s embrace of the archaic notion of a “larger Russian nation” which subsumes Ukrainians with Great Russians into a single ethno-political entity is clearly meant to undermine a distinct Ukrainian identity and question the legitimacy and the very raison d’être of the independent Ukrainian state.

Putin’s second cherished idea is the alleged artificiality of Ukraine’s statehood. He has repeatedly accused the “anti-Russian” Bolsheviks, and personally Vladimir Lenin, of intentionally “creating” Ukraine, carving its territory out of the lands of “historical Russia.” This of course is a gross misinterpretation of what really happened. Until the end of the Russian Empire, the struggle between the two national projects – the Ukrainian nationalist project and the project of a “larger Russian nation” pursued by the imperial bureaucracy – remained an open-ended process. The Romanov Empire did not distinguish between “Ukraine” and “Russia,” or for that matter, among other ethnically marked territorial units. In a broad political sense, the vast multiethnic imperial polity was “Russia,” autocratically ruled by the “Russian” Romanov dynasty.

By 1917, the Russian grand narrative championing the “one and indivisible Russian state” and a “single, indissoluble Russian nation” became so pervasive that the upsurge of Ukrainian nationalism triggered by the First World War and revolutionary upheavals caught the Russian educated public off guard. Their lack of awareness is probably best epitomized by General Anton Denikin wondering, “Where did all those Ukrainians come from?”

The Bolsheviks, seeking to reestablish control over the rebellious borderland, unequivocally discarded the concept of the larger Russian nation and recognized Ukrainian identity as the principal one on the territory of the Ukrainian republic, which they established as part of the Soviet socialist “federation.” The establishment of Soviet Ukraine was not the result of Lenin’s “Russophobic” policy. Rather, as the historian Ivan L. Rudnytsky noted, it had become “the embodiment of a compromise between Ukrainian nationalism and Russian [Soviet] centralism.” It was a pragmatic step taken in the name of preserving power.

Finally, there is a myth of the “Western intrigue.” According to Putin’s narrative, the Ukrainian identity and the country’s statehood are artificial and illegitimate because they are effectively the products of the perennial Western scheming aimed at peeling off “ancestral domains” from “historical Russia.” The Poles were the first to launch this subversive policy, followed by the Austrians, Germans, and Americans. The Kremlin alleges that the United States has installed a “puppet regime” in Kyiv and is now manipulating its “vassals,” seeking to turn Ukraine into “anti-Russia.”

At the heart of all this historical mythology lies Putin’s twisted understanding of what nation and national identity really are. Steeped in Russian imperial historiography, the Kremlin leader conceives of “nation” as something primordial, timeless and immutable – a community based on the idea of Blut und Boden (blood and soil) welded together by the “unity of fate.” Contrary to this outdated vision, a nation is a fluid and malleable phenomenon. It is only the people themselves who have the right to decide who they are and what nation they belong to.

The consequences of Putin’s disastrous decision to act on his historical illusions are already evident. Every single objective he supposedly wanted to achieve in Ukraine is now completely out of reach. Instead of weakening the sense of Ukrainianness, Putin’s military invasion has given a tremendous boost to Ukrainian national identity. Instead of the “reunification” of the Ukrainians with the Russians, there is a nationwide patriotic war waged by the Ukrainian nation to repel Russian invaders and occupiers. Instead of having amicable relations with a friendly neighbor, Moscow now must contend with 40 million heavily armed Ukrainians at its doorstep who will hate all things Russian. Instead of bringing Ukraine into Russia’s orbit, Putin has accelerated the process of Ukraine’s drive toward the European Union. His invasion likewise has turned Russia into a global economic pariah.

Putin’s blunder can best be summed up by an aphorism attributed to Napoleon’s cynical chief diplomat, Charles Maurice de Talleyrand: “It’s worse than a crime, it’s a mistake.”