Regulations demanded by the Moscow-led Eurasian Economic Union have divided the region. 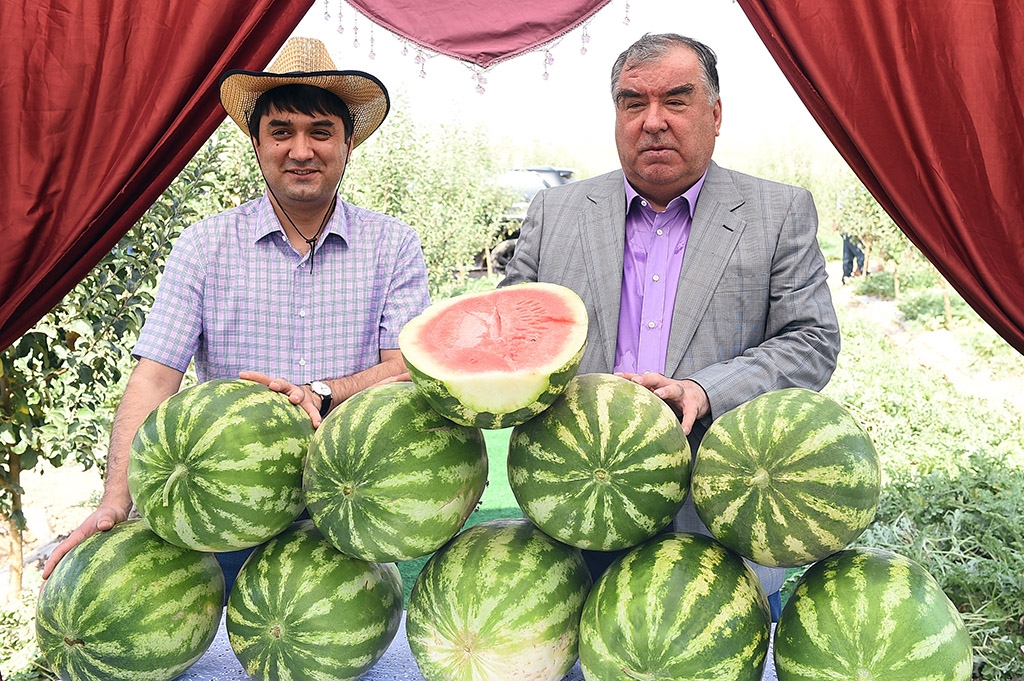 There is no shortage of regret these days in Kyrgyzstan and Kazakhstan about their membership in the Russia-led Eurasian Economic Union (EAEU), a trade bloc. As Russia’s economy is squeezed by Western sanctions, demand for Central Asian products is expected to plummet.

Having hitched themselves to Russia, EAEU members must now urgently consider new markets – and undoing the invisible barriers to trade.

Analyses of trade often focus on physical infrastructure – roads, rails, and the like. But something else, what we trade wonks call “quality infrastructure” (QI), risks dragging EAEU members down with Russia. QI means the legal and regulatory standards, including tests and certification, that allow two trading partners to agree that an apple is an apple, a spark plug is a spark plug.

When the EAEU was formed in 2015 promising to allow the free movement of goods, labor, and capital, its members – Russia, Belarus, Kazakhstan, Kyrgyzstan and Armenia – adopted a set of regulations governing everything from which minerals belong in mineral water to which ingredients are prohibited in cosmetics. This union-wide standardization (known as EAC, for Eurasian Conformity) was designed to facilitate a single market.

Yet the EAC standard has isolated members. Bizarrely, it is now easier for Kyrgyzstan, for example, to trade goods with Russia than with neighboring Uzbekistan. This is reflected in export figures. For Kyrgyzstan and Kazakhstan, Russia is the second-biggest export market; for Tajikistan and Turkmenistan, it is sixth.

Making trade within Central Asia trickier, the region’s three non-EAEU members – Tajikistan, Turkmenistan, and Uzbekistan – each use their own unique national standards.

Thus, if an apple is to be exported from Uzbekistan to Turkmenistan, at the border it must first meet the prescribed measurements of an apple according to the standard of the Turkmen Major State Inspection, "Turkmenistandartlary." This process is time-consuming and costly. It is even more difficult if, for example, a liter of milk is to be exported, because milk is processed before it is consumed – generally by pasteurization. To verify that the milk has been heated to the appropriate temperature, a recognized certificate issued by an accredited institution is required.

These institutions often do not exist; when they do, their certificates may not be recognized in neighboring countries. Tajikistan has few accredited inspectors. This does not stop trade in the product completely, but it does make moving that liter of milk over the border more difficult. The milk must pass Uzbek customs’ spot tests, or the producer must submit proof that the milk has undergone the correct treatment. When proof is available, it must be translated and then officially recognized by the importing country. Again, this is time-consuming and costly. For producers, these regulations are a comparative disadvantage; for border officials, a source of potential kickbacks.

What’s more, Central Asian customs posts are mostly analogue. Few have the digital platforms common in advanced countries that allow traders to register the import/export of goods in advance, to enable planning and faster processing at the border. Smartphones and QR codes could speed up tariff payments and invoicing. A digital database of products approved by accredited institutions would also help. As it is, crossing a border with a truck full of produce can take days.

In Central Asian households, much of the food consumed is grown domestically and purchased at a local market. This can make investments in QI seem unwarranted – especially to a generation raised in the Soviet Union, where standardization helped the state control the market rather than drive development. Yet the lack of QI is keeping Central Asia from taking part in global trade, limiting economic growth.

Standards are not a zero-sum affair. There is no reason EAEU members cannot also adopt standards that will be acceptable in, say, the European Union, but that takes coordination, investment and will.

When a country’s own certificates are recognized abroad, this increases its products’ competitiveness in global markets, while also assuring consumers of certain safety and sanitation standards. Some certifications now also guarantee environmental and animal welfare standards. Certificates create trust, further increasing the value and competitiveness of the traded product.

Take Uzbekistan and its famous fruit. With government support, Mirzachul (“torpedo”) melons are now being issued certificates recognized in the EU, United Kingdom, United States and Canada, boosting exports. But this is a rare success story.

Trade barriers are a choice. Central Asia’s governments can choose to integrate with the global economy and trade with each other, or focus on the cul-de-sac that is Russia’s rapidly contracting economy. By adopting international standards, they can free themselves from that ball and chain.

Svenja Petersen is a Berlin-based political economist and researcher who worked for the World Bank in Moscow before the office closed last month.