In this world of hardened attitudes, only the other side massacres your own, and ethnic cleansing is only relevant when it comes to lands you’ve lost. 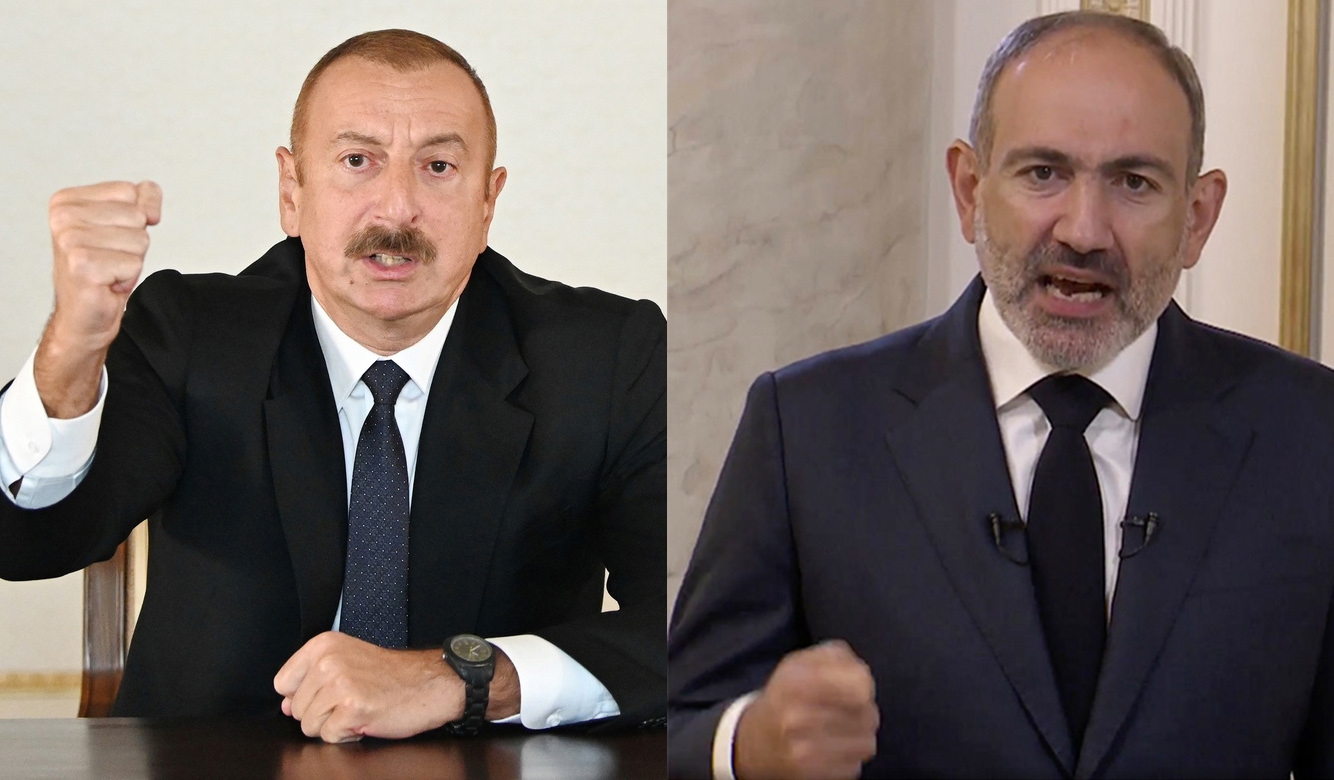 A few years ago Akram Aylisli, perhaps Azerbaijan’s best-known author, broke an ironclad, unwritten rule in the nationalist politics of the Caucasus. His short story – Stone Dreams – depicted the suffering of the “other side” at the start of the Nagorno-Karabakh conflict. Punishment was swift: Aylisli’s presidential pension was rescinded, his state honors revoked, his books burnt, and he was subjected to a state-sponsored smear campaign. The former People’s Artist was made a pariah in his own country.

About a year earlier, an Azerbaijani film festival had been planned in Gyumri, Armenia’s second-largest city. The outcry at the idea of screening films from an “enemy state” on Armenian territory was abrupt: The proposed venue was surrounded by an angry mob of various nationalist groups – allegedly with the connivance of the local mayor. The organizer was assaulted and forced to cancel the event.

These are but two examples from many that illustrate the depth of de-humanizing hatred between the two sides in the conflict over Nagorno-Karabakh. Far-away pundits’ geopolitical hot-takes on these distant quarrels often ignore these profoundly local drivers of conflict. Often reduced to “ancient hatreds,” or the result of machinations by the countries’ elites, it is only when the time comes to discuss peace that mediators suddenly discover that local leaders dare not challenge their own side’s – and their own – engrained prejudices.

These hatreds are not ancient: The first large-scale ethnic clashes between Armenians and Azerbaijanis took place as late as in 1905, during a period of turmoil born from modernization within the Russian Empire. They are, instead, based on the grievances, and the particular forms of nationalism that emerged after the fall of the Soviet Union. These might have been slightly open to negotiation at that time; they have, by now, crystallized into two identities that are radically incompatible and contradictory, among peoples most of whom have never met anyone from “the other side” in real life.

As a result, the other is routinely de-humanized through a number of hateful stereotypes. To Armenians, Azerbaijanis are “Turks”: nomadic Central Asian intruders into the region engaged in a millennium-long effort to drive them out through massacre and misrule. Inferences are made about a purported “Turkish psychology” prone to such violent behavior; and Azerbaijanis are seen as unsophisticated, and lacking in indigenous culture. Their existence as a real ethnic group before 1918 – the founding of the first independent Azerbaijani republic – is denied. The cultural legacy of their ancestors – like the Blue Mosque in Yerevan, or the mosques in Karabakh – are ascribed to generic “Muslims,” or the long-time imperial rulers over this region – the Persians.

The Azerbaijani version is a variation on these discourses: Armenians are often portrayed as a rootless nation engaged in an ongoing effort at encroachment into the South Caucasus. They are often generalized as inherently “terroristic”; collectively seen as cunning, devious, culturally parasitical, capable of misleading the world through a diaspora whose (hidden) power is often overstated. Their history in the South Caucasus is also dismissed as a myth. One standard account is of Armenians arriving in the area only in the 19th century, with any Armenian monuments in the region identified as “Caucasian Albanian,” a now-extinct Christian culture seen as part of Azerbaijan’s historic lineage.

These mutual erasures are complemented by comprehensively divergent accounts, on both sides, of the various conflicts and massacres that punctuated their relationship since the early 20th century, with each side amplifying its own suffering, and ignoring its own cruelty – the cardinal rule broken by Aylisli. In this world, only the other side massacres your own, and ethnic cleansing is only relevant when it comes to lands lost by yourself.

Beyond attempts by a limited number of NGOs and often embattled individuals with only a small footprint in both societies, little has been done to challenge these forms of hate speech and at times fraudulent history-writing. And yet, unchallenged, they continue to drive the mutual de-humanization of these two societies.

The effects are not just academic: They shape discourse at the highest levels. Armenians and Azerbaijanis and their leaders thus talk of “liberated” territories, as if inanimate objects can somehow be freed. More often than not, the others who live – or used to live – on those territories are conveniently forgotten, one’s own atrocities expunged through far-fetched conspiracy theories.

In modern times, these two foes have never exchanged land without it falling prey to ethnic cleansing. That raises a terrifying thought as to the possible course of events in the current bout of fighting: that, all public assertions to the contrary, another series of atrocities may be on the cards, adding a new line to the incompatible list of grievances in the belligerent societies, and setting back the task of reconciliation for years, perhaps even decades.

Kevork Oskanian is an honorary research fellow at the University of Birmingham.