Authoritarian students have learned from their sponsors in Russia that wedge issues are useful for marginalizing the opposition. 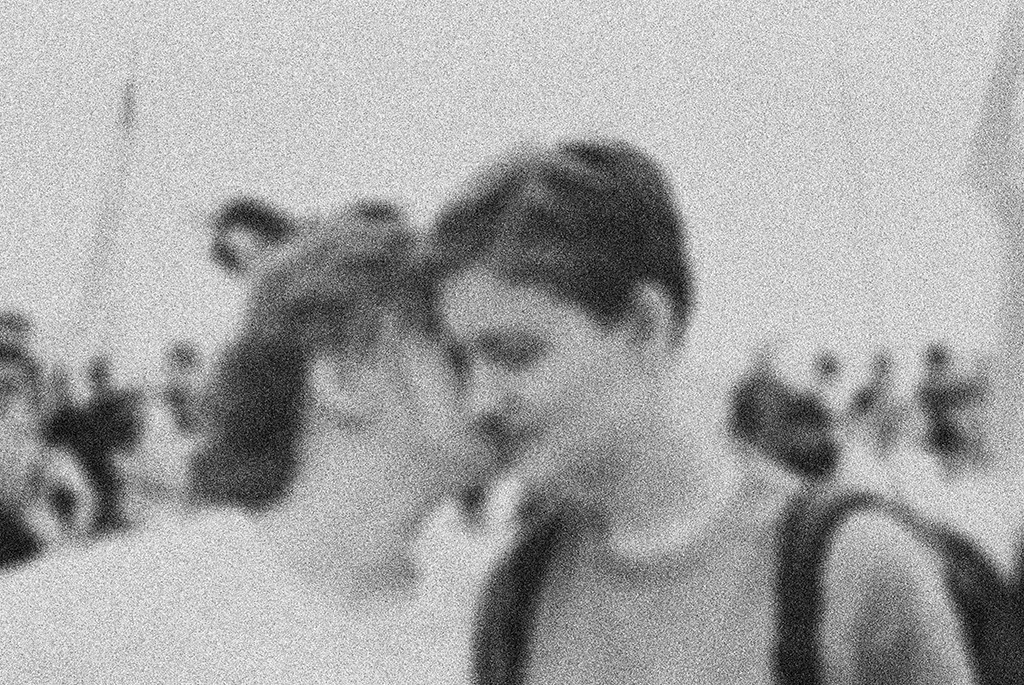 Coming of age in my native Kyrgyzstan and later living in Belarus has shown me how, when countries take authoritarian turns, it is the LGBT community that ends up as the canary in the coal mine.

Most people imagine the hollowing of democracy begins with election fraud or the arrest of political activists. But the reality is that it is often minorities who feel the pressure first. When they are stripped of their rights, there is little clamor. Most of the population may even support this repression.

When nationalist politician Sadyr Japarov was sprung from prison and quickly ushered into power in Kyrgyzstan in October 2020 following a brief season of street politics, many worried about the possible imminent return to the strongman politics of an earlier era. Some saw the trouble earlier than others.

“We all experienced a great sense of disappointment. But I felt it to a lesser extent than others. The years that I spent engaged in LGBT activism taught me to be humble. I understood that your voice will always sound too quiet,” LGBT activist Maya Abdyldayeva told me.

The weaponization of homophobia in the service of discrediting government opponents and civic activists long predated Japarov’s arrival. And it is being readily deployed across swathes of the former Soviet space.

The technique is simple, crude and well-worn: A member of a protest movement is singled out and identified as gay. This, in turn, is presented as evidence of the influence of pernicious Western values – and contrary to Kyrgyz values, in the case of my native country. In a conservative society, such revelations can lead to entire movements being cast in the guise of foreign-funded troublemakers.

The most notorious case of this kind in Kyrgyzstan occurred before the parliamentary elections of 2020.

A couple of weeks before the vote, a short and lurid film circulated widely through messaging apps. The anti-opposition screed featured secretly filmed video images of two politically active, male alumni of the American University of Central Asia, or AUCA, engaging in intimate relations. For the people believed to be behind the smear – the widespread assumption is that only the security services would have been able to pull it off – the footage killed several birds with one stone.

The two men were disposable collateral. They had to flee the country amid threats. But by drawing a link between them, opposition politics and – the cherry on the cake – an American-style university, the disseminators of the video struck a blow for pro-status quo parties.

Each time this happens, the life of the LGBT community is made that little bit more dangerous than it is already.

Similar scripts play out in Belarus.

Last March, for example, the 20-year-old administrator of an opposition Telegram channel, Artyom Boyarsky, appeared in a video confession circulated by state propagandists confessing to supposedly disseminating “extremist” content. Boyarsky’s confession, which he is clearly reading under duress, includes the incongruous line: “In life, I am gay.”

In a more recent case, the security services last month arrested Nikolai Bredelev, a spokesman for a mobile telecommunications provider, on suspicion of passing on subscriber data to third parties. The authorities have claimed that Bredelev was doing so to aid the efforts of opposition movements. But that was not deemed enough when it came to forcing the 34-year-old to produce a video confession – standard protocol in Belarus. In the confession, Bredelev said, casting his eyes to the ground, that he had been in a relationship with another man for the last seven years.

In the state-generated climate of homophobia whipped up by the Belarusian regime, such admissions are intended to bear moral significance.

One Belarusian LGBT activist, who asked for anonymity in fear of reprisals, argued that there is a tendency in authoritarian regimes for patriarchal values and homophobia to go hand in hand.

“This is part of a system of control and neutralization – to marginalize those who are different, because variety is inconvenient to dictators. The image of the supposed foe with whom the state is battling distracts the majority from truly important and dangerous things. It even gives rise to a sense of pride in the arbitrariness and violence of the state,” the activist said. “And this inexorably begins not just with LGBT people, but others too.”

Looking across the former Soviet space over recent years, we see the same playbook again and again; in Azerbaijan, in Georgia, in Uzbekistan, on and on it goes. In Russia, the wellspring of much of the style of anti-LGBT rhetoric heard in those places, discrimination against sexual minorities has come in relentless waves.

This is hardly a coincidence. In nations like Belarus and Kyrgyzstan, we are strongly conditioned by what political scientists have referred to as “authoritarian learning.” The lesson that authoritarian students have learned from their sponsors in Russia is that wedge issues are useful for marginalizing the oppositional minority (or majority for that matter) while bolstering the standing of the regime of the day.

The intent in pursuing marginalizing rhetoric is to justify the deployment of violence against anybody who is different. Belarus and Kyrgyzstan have both traveled far down this road. In Belarus, in particular, the president routinely makes sexist and homophobic remarks from the rostrum, uncaring of the fact that thousands may be suffering real physical harm as a result.

Where the dictator of Belarus can usually count on the public support of Russian President Vladimir Putin as a given, in Kyrgyzstan, it is a slightly subtler game. There, every new leader strives to secure Kremlin approbation by pursuing policies designed to bolster that mythical concept of “stability,” regardless of its cost to democratic values.

In Kyrgyzstan, Japarov appears intent on pressing forward with a traditionalist agenda. His speeches about the need for a return to “ancient national values” have strengthened the hand of self-styled national-patriots, whose position is that the country should move on from dabbling with Western values and rules.

And as is now customary, the LGBT community is used as the stick to wield against objectors.

When activists come out to the streets for peaceful rallies to raise awareness of gender-based violence, they are disingenuously accused by traditionalists of trying to surreptitiously pursue a pro-LGBT agenda. That was the case in March 2020, when women’s rights campaigners marched through Kyrgyzstan’s capital, Bishkek, only to be assaulted by dozens of those same self-styled traditionalists. Police simply looked on.

“Over the past year, national-patriots have grown stronger. With the tacit permission of the authorities, they attack and intimidate participants of rallies,” one formerly Bishkek-based activist, Adilet, told Eurasianet. “After several such assaults and outings [of me and my activist colleagues], I completely lost heart and stopped going to rallies.”