The government’s lack of capacity helps explain the about-face. 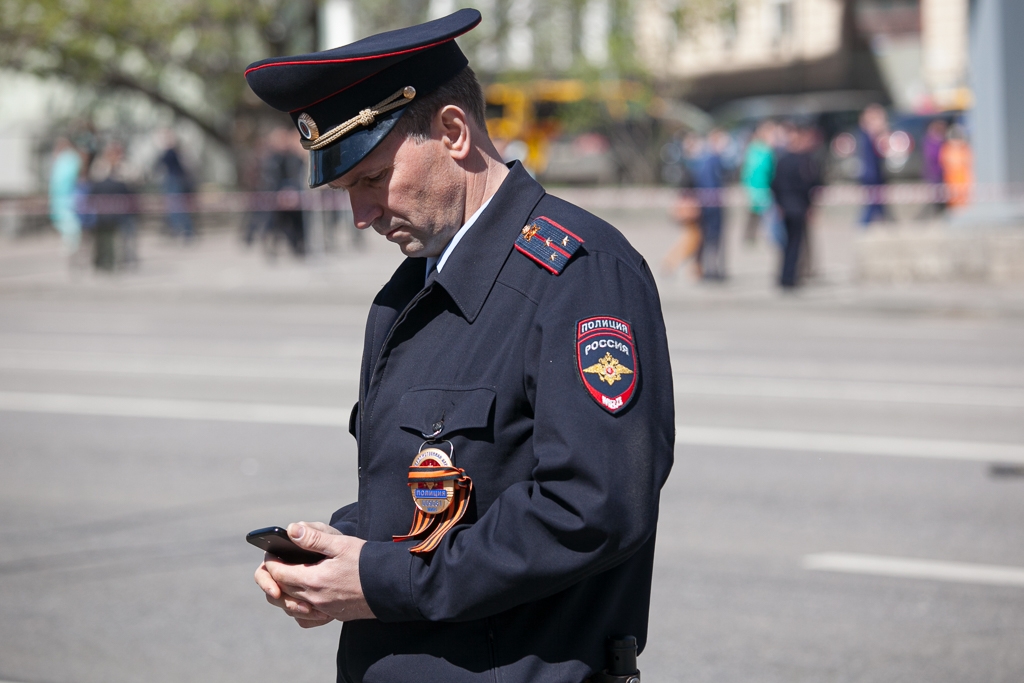 Russia’s response to COVID-19 has relied heavily on surveillance, building on a decade-long push to boost the state’s snooping capacity. Over 20 regions have considered variations of digital tracking, with Moscow’s permit system and security camera-enforced lockdown setting the standard. Critics fear this enhanced monitoring will remain long after the outbreak.

Yet the authorities are also backing off attempts to control a relatively new class of decentralized technologies impervious to government regulation, helping privacy-conscious Russians subvert surveillance.

Last month, after an unsuccessful, two-year campaign to block encrypted messenger Telegram, Roskomnadzor, the federal media regulator, said it had “unblocked” the application. The retreat followed a similar pattern whereby, after criticizing cryptocurrencies for years, President Vladimir Putin threw his support behind Ethereum in 2017.

The policy shifts are the product of a shrewd cost-benefit analysis. Absent the technical chops to regulate encrypted messengers and blockchain-based technologies – and perhaps recognizing the potential to co-opt them for its own gain – the government is adopting the old adage: If you can’t beat ‘em, join ‘em.

Telegram’s end-to-end encrypted messaging service (“secret chats”) protects users from this snooping. Messages in transit appear as a nonsensical string of characters. The company does not store messages or decryption keys; keys live only on users’ devices, the only place content can be decoded.

Similarly, although cryptocurrency transactions are recorded in a public ledger, users are identified by an alpha-numeric address. Transactions do not require a bank account or associated identifiers. Under the protocol for Bitcoin, one of the most common digital currencies, peer networks rather than a central bank issue currency and process transactions. The use of distributed nodes (computers each running a copy of the accounting software) prevents a central authority from shuttering the network, since that would require a government to disconnect every node globally.

In short, a cooperative Telegram employee cannot pass messages to the FSB; a sympathetic hacker cannot shut down Bitcoin networks.

Given these characteristics, it's no surprise that Telegram and cryptocurrencies caught the authorities’ attention. In April 2018, Roskomnadzor ordered internet service providers to block Telegram after the company refused an FSB request for decryption keys. The block was counterproductive. Users continued to connect to the application; Telegram enjoyed a 31 percent increase in Russian users from March to April 2018. Embarrassingly, Roskomnadzor accidentally blocked more than 18 million unrelated IP addresses during its initial push to stop Russians connecting to the app. Meanwhile, state agencies used Telegram to share information.

Roskomnadzor reaffirmed its commitment to the fight last October, revealing it was developing deep packet inspection-based blocking. That made its announcement last month without explanation especially abrupt. (Telegram says it did not provide the FSB with keys.)

Cryptocurrencies faced a similarly jarring regulatory journey. Russia’s 2002 “Law on the Central Bank” outlaws “monetary substitutes,” and until mid-2017 most of Russia’s financial bodies opposed digital currencies. The Central Bank’s first deputy chairman that year lobbied for a ban on cryptocurrency trading platforms, while its director compared Bitcoin to a pyramid scheme. A 2016 Finance Ministry proposal sought to punish the use of monetary surrogates with up to seven years in prison.

The government reversed course in late 2017, after a meeting between Putin and Ethereum founder Vitalik Buterin. With an eye to regulation, Putin asked the Central Bank to define these technologies’ legal status. Russia’s Security Council and Central Bank both explicitly rejected strict regulatory measures. A March 2019 update to the civil code established new categories of digital money and rights. The Duma is considering a more extensive bill, which would legalize and regulate digital financial asset trading. Ministers have even discussed a central bank-issued CryptoRuble.

What explains the Kremlin’s about-face? Capacity and co-option.

Roskomnadzor lacks the human capital and technical chops to contend with decentralized technologies. The regulator relies on a meager staff of 3,000. For comparison, China has the world’s most advanced filtering infrastructure and its internet regular is thought to employ tens of thousands. And managing messaging applications is child’s play compared to tackling cryptocurrencies. Even Beijing sometimes struggles to clamp down on mining and exchanges.

The Russian government has also realized that it can co-opt decentralized and privacy-focused technologies for its own gain. By unblocking Telegram, Roskomnadzor legitimizes state use, allowing pro-Kremlin outlets to compete with independent sources of information. In Belarus, Kremlin sympathizers have taken advantage of anonymity features on public Telegram channels to spread fake news and promote integration with Russia.

Cryptocurrencies could yield the Kremlin even greater rewards. Some have asserted that the Putin administration recognizes the transformative power of such distributed ledger technology. Moscow may hope to shape the international norms for blockchain in the same way that Silicon Valley stewarded the early internet.

Welcoming virtual currency could also pay. Russia is a natural home for the industry. The country boasts abundant cryptography talent. An expansive and underused power industry coupled with comparatively cheap electricity affords Russia a competitive advantage in mining (the process required to verify transactions and ultimately generate new coins), while the cold climate helps keep computers from overheating. Harnessing these advantages, the country by some estimates could carve out 30 percent of the global mining market. To monetize these gains for the state, the Duma has begun to discuss a 13 percent transaction tax.

Finally, the technology’s decentralized architecture and privacy features may enable sanctions circumvention and help the regime sustain its patronage. Putin economic advisor Sergei Glazyev has asserted that a CryptoRuble would allow the government to “settle accounts […] without regard for sanctions.” A digital currency could facilitate money transfers for oligarchs on blacklists, who might convert currency into a CryptoRuble and then into a mainstream coin, such as Bitcoin, to move assets. Industrial giants could also use independent coin offerings to raise capital and lessen their reliance on the dollar. In February, the Central Bank approved metal oligarch Vladimir Potanin’s blockchain platform, allowing investors to purchase coins, also known as tokens, backed by exchange-traded metals.

Despite these benefits, decentralized tech remains a gamble for Moscow. As the government expands surveillance and censorship, savvy netizens may circumvent a future “sovereign internet” with tools like Tor that feature distributed architectures. In the coming decade, balancing the benefits and threats of decentralized and privacy-promoting tech will challenge Moscow as it seeks greater control.

Miranda Lupion is a 2019-2020 Innovation Fellow at Harvard University’s Davis Center for Russian and Eurasian Studies.