Perspectives | Why the unrest in Kazakhstan bothers China

Democracy is always on Beijing’s mind. 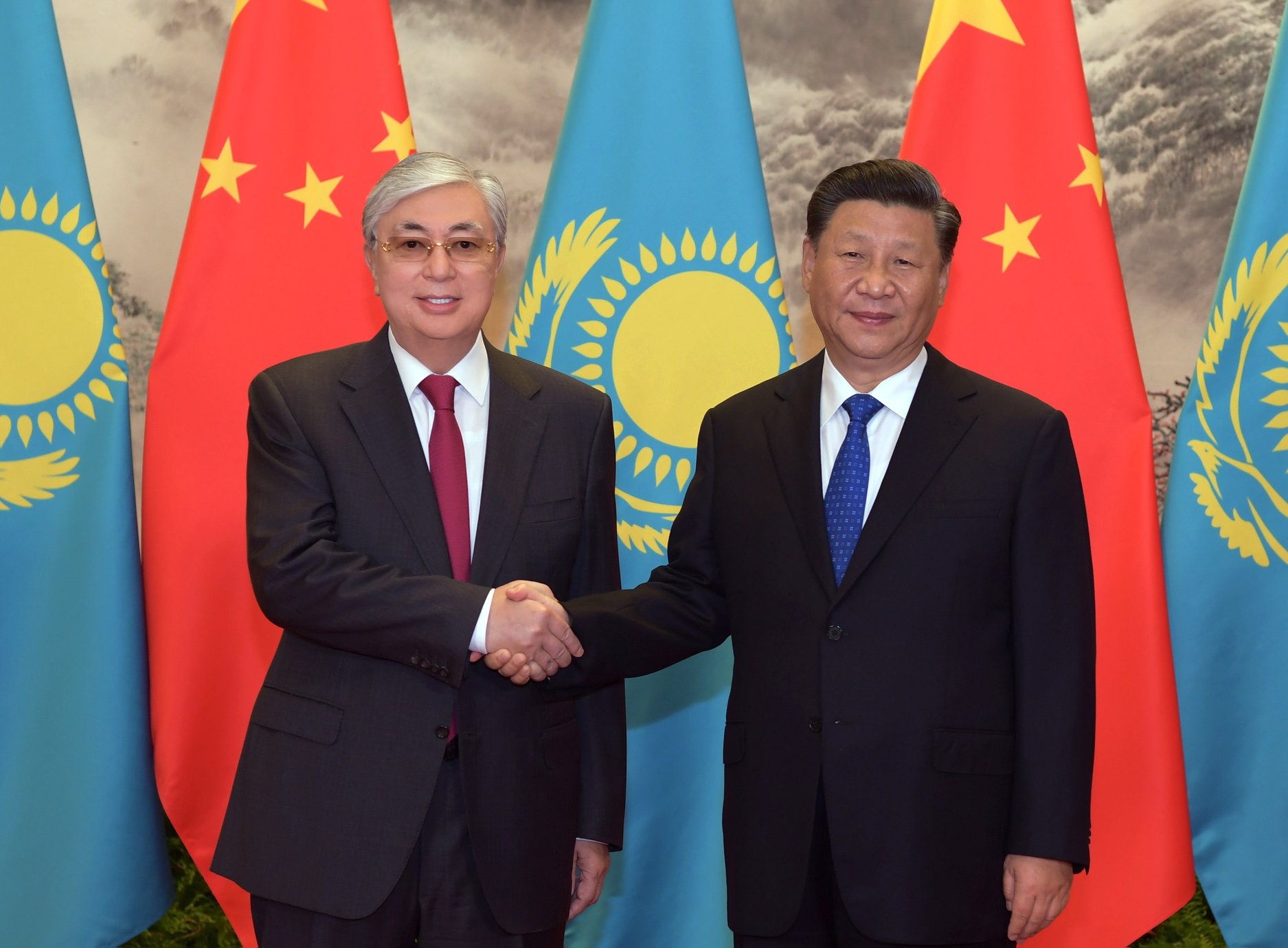 The recent unrest in Kazakhstan sent shockwaves in every direction. In what was widely considered the most successful and stable Central Asian state, a power struggle among the ruling elite left dozens dead.

Beijing, one of Kazakhstan’s largest foreign investors, can only be concerned. Because besides instability, China’s leaders fear democracy more than anything else; they see the two as linked.

First, an important caveat: Kazakhstan President Kassym-Jomart Tokayev is an improbable shepherd of liberalization. He blamed democracy – along with free media and terrorism – for the outbreak of violence this month. That should assure his authoritarian neighbors, and probably helped him secure Russian military support at a critical moment.

Indeed, it was only after he reached for the terrorist bogeyman that he heard soothing words of support from Chinese President Xi Jinping. The secretary-general of the Chinese-led Shanghai Cooperation Organization (SCO) quickly followed up. Then Chinese Foreign Minister Wang Yi framed the unrest in language familiar from China’s growing security engagement in Central Asia: Kazakhstan was seeing, he said, a manifestation of the “three evil forces” – terrorism, extremism and separatism.

But behind coordinated messages of encouragement lies a profound concern for China: A potential critic sharing an 1,100-mile border with Xinjiang.

Kazakhstan has seen increasing grassroots calls in recent years to condemn China’s abuses in Xinjiang, where up to a million Muslims, including ethnic Kazakhs, have been rounded up for reeducation and worse.

These voices would become louder in a democracy.

Which is one reason China works to counter Western democracy-promotion programs in Central Asia. By providing alternative funding without political conditions, supporting government officials and strengthening institutions like the Shanghai Cooperation Organization, China has contributed “significantly to a regional environment where human rights activists, independent journalists and other regime opponents cannot feel safe,” the scholars Aijan Sharshenova and Gordon Crawford have written.

The Chinese Communist Party places Western constitutional democracy atop its list of seven political “perils,” according to an internal policy paper leaked in 2013. The list also includes universal human rights, independent media, and civil society – all things that, theoretically, could emerge when a president promises reform, as Tokayev has done.

Trade would continue either way. China is Kazakhstan’s largest export partner; Kazakhstan is a key gateway to the Belt and Road Initiative, Xi’s flagship foreign policy project. Between 2000 and 2017, Kazakhstan received $33 billion in Chinese investments, according to a report published last month by AidData.

Democracy would just make such investments, and the promises of greater connectivity, less certain. Look at Australia, which Beijing has punished with trade embargos for merely questioning its story about the origins of COVID.

Beijing does not perceive the turmoil in Kazakhstan in isolation, but rather as a trend toward a security vacuum in Central Asia, following the violent power grab in Kyrgyzstan in late 2020 and the fall of Kabul in August 2021.

With no indication that the region’s elites will adapt performance legitimacy as their governance model – a tacit agreement in which elites provide meaningful economic benefits, while citizens refrain from requests for political liberalization – Beijing’s fears of unrest will remain.

So the Kazakhstan unrest reveals how far China still must go if it wants to create a regional order in its own image, a Pax Sinica. It serves as a sober reminder that Beijing’s goal of a stable – and thus, in its mind, authoritarian – Central Asia is illusive and beyond its control. And messy politics sometimes breed democracies.