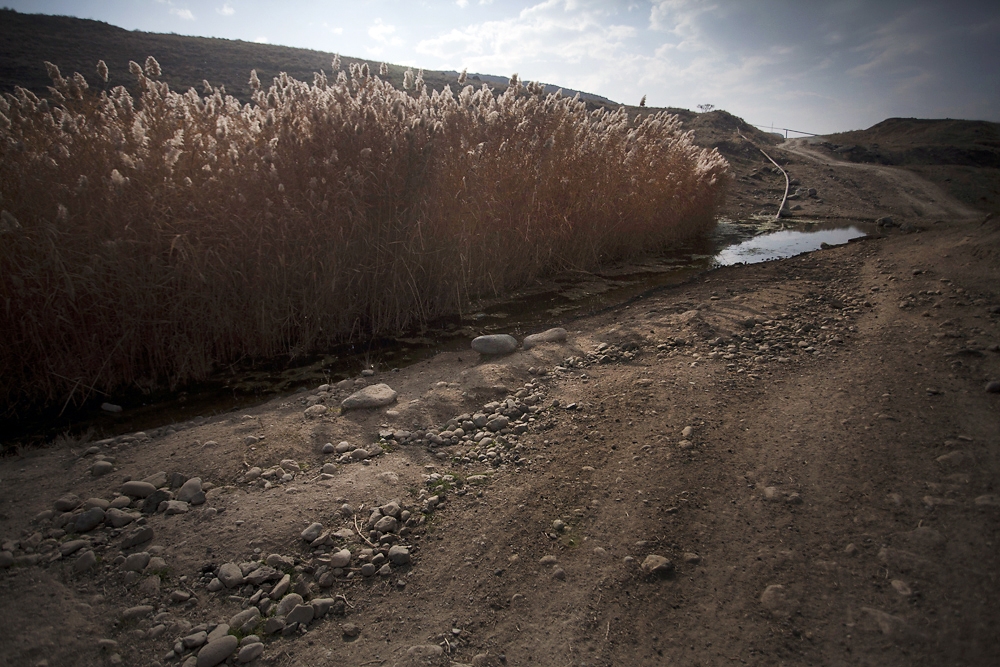 The road to the pesticide dump weaves through a region bedeviled with landslides. 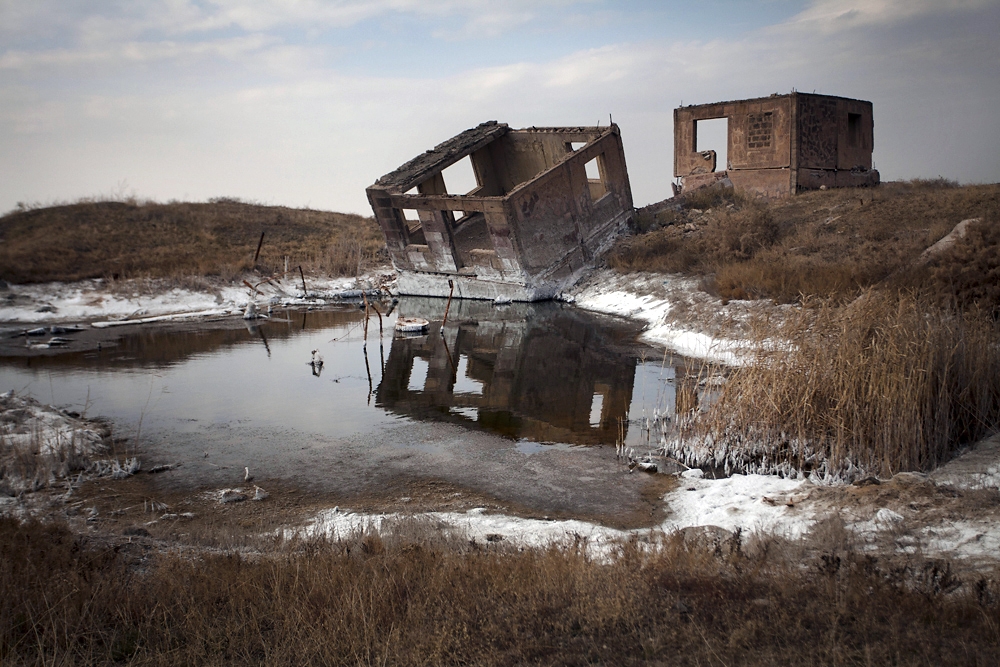 Part of a house destroyed by a landslide sits near a pool of water ringed by dried salt. 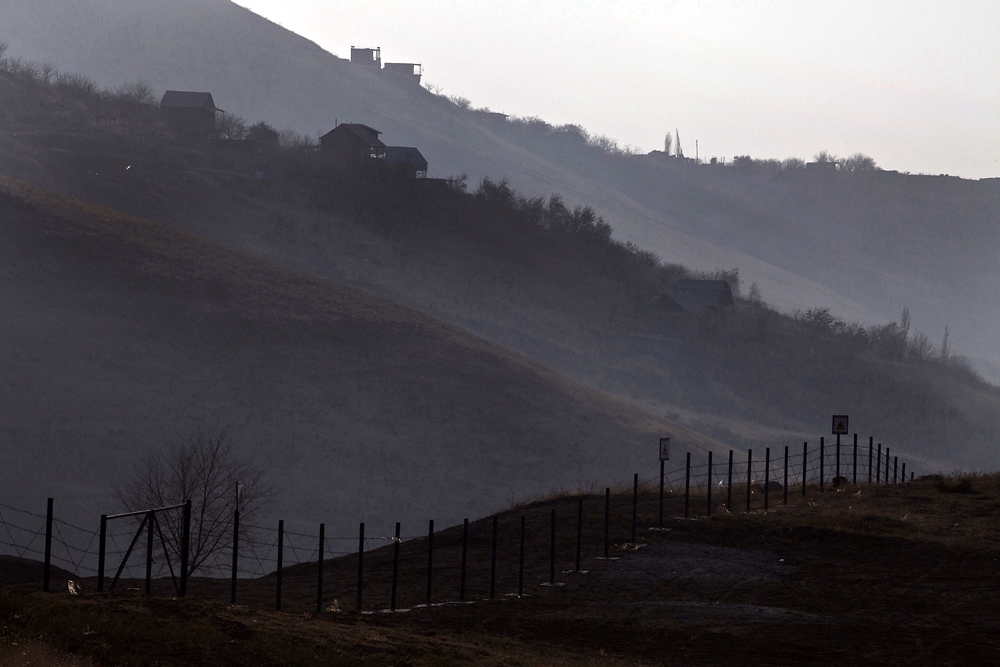 Many of the homes constructed near the dump have been damaged by landslides. 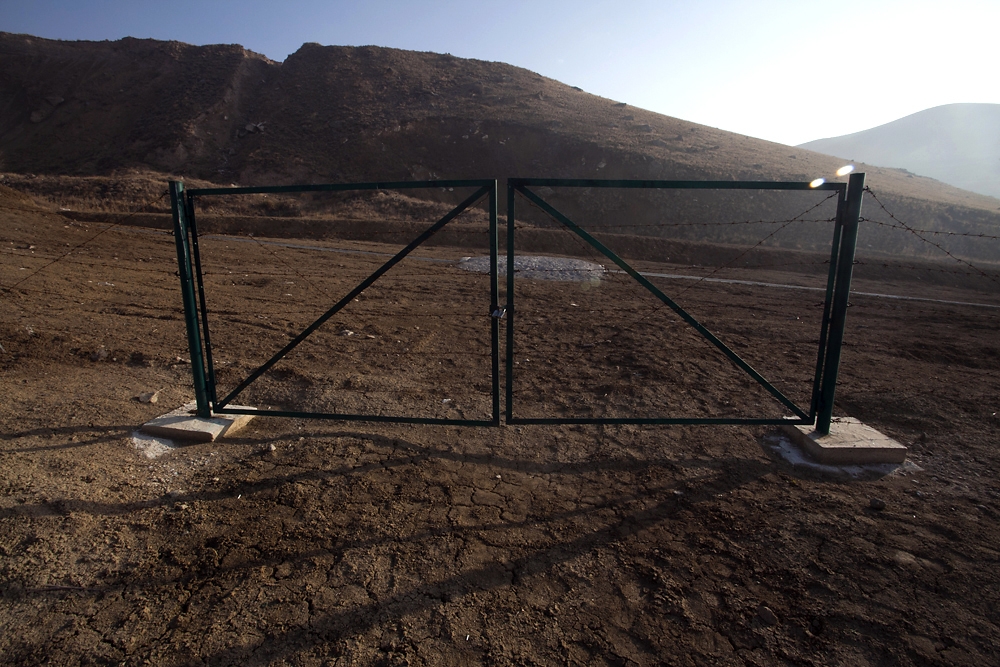 Installed about six months ago, gates and fences now keep animals and people from contamination. 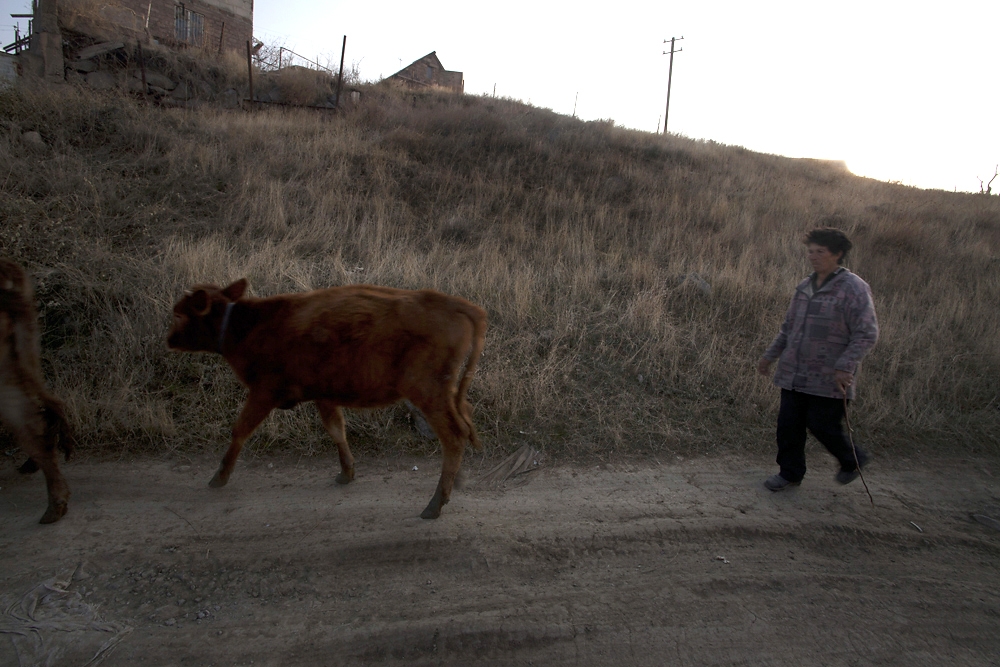 A woman living near the dump walks her cows home from a day of grazing. 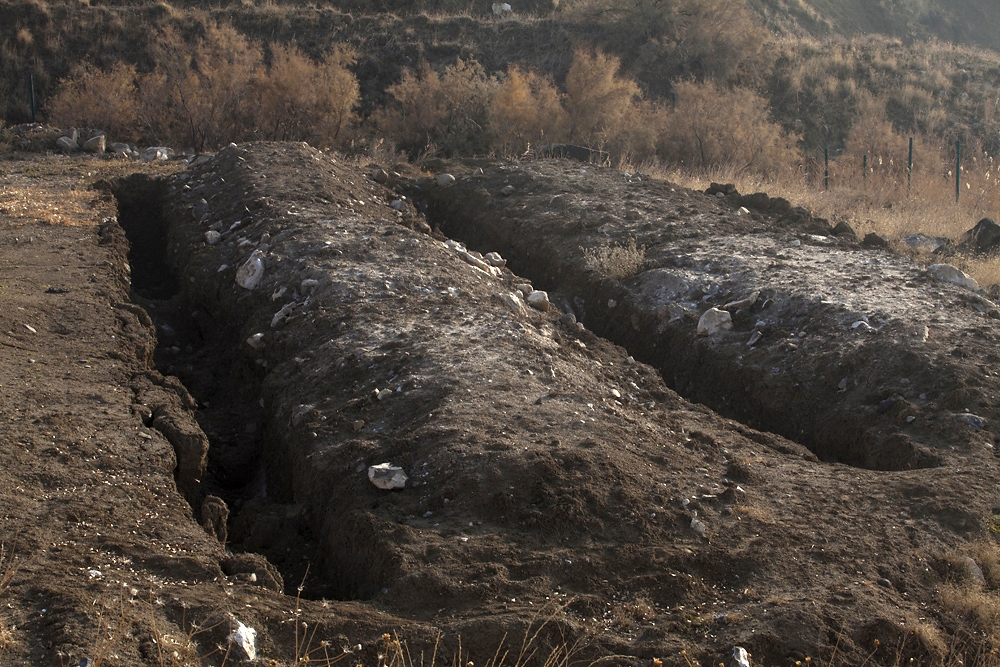 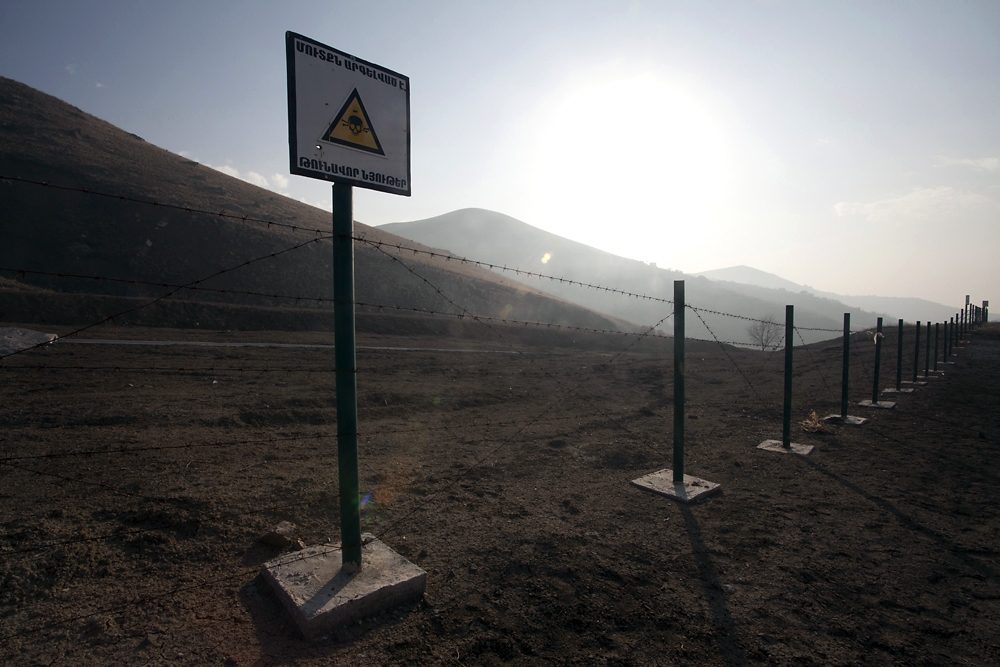 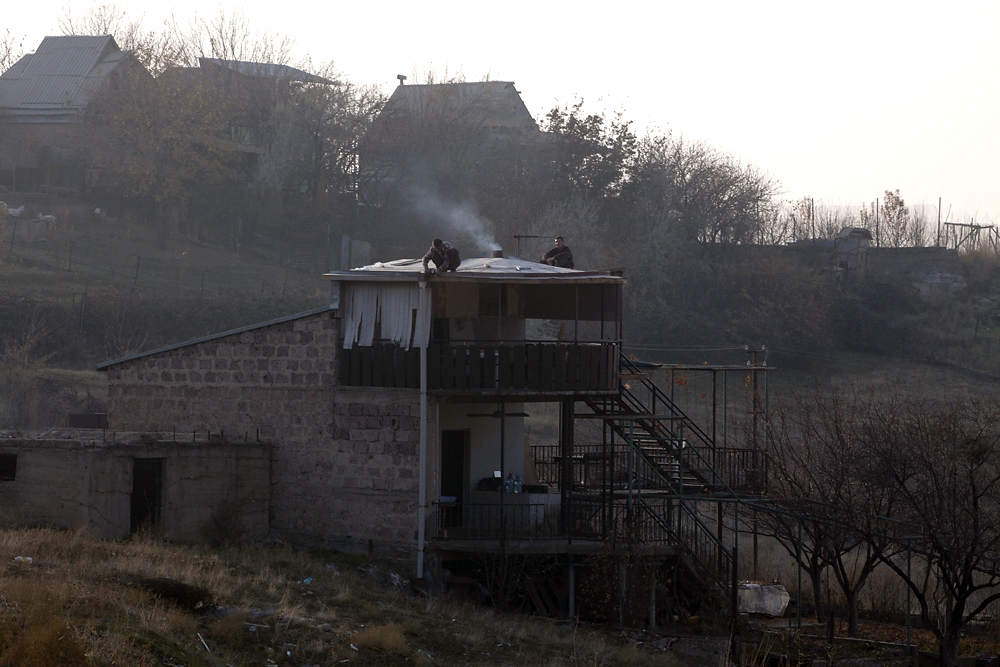 Men fix the roof of a house near the pesticide dump. 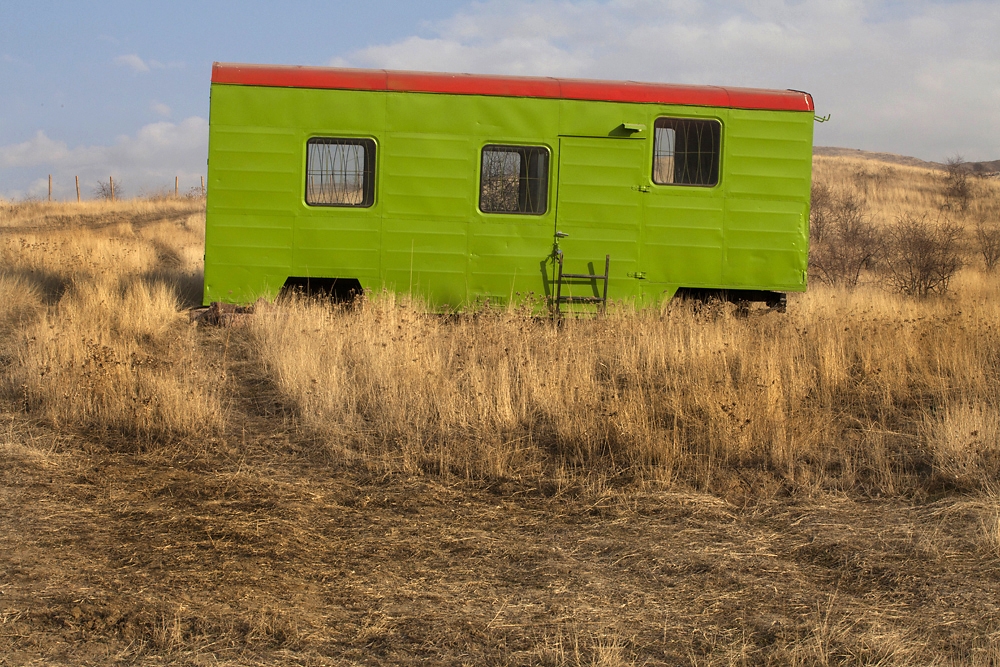 The government paid almost $100,000 in an attempt to make the dump secure from further environmental damage. 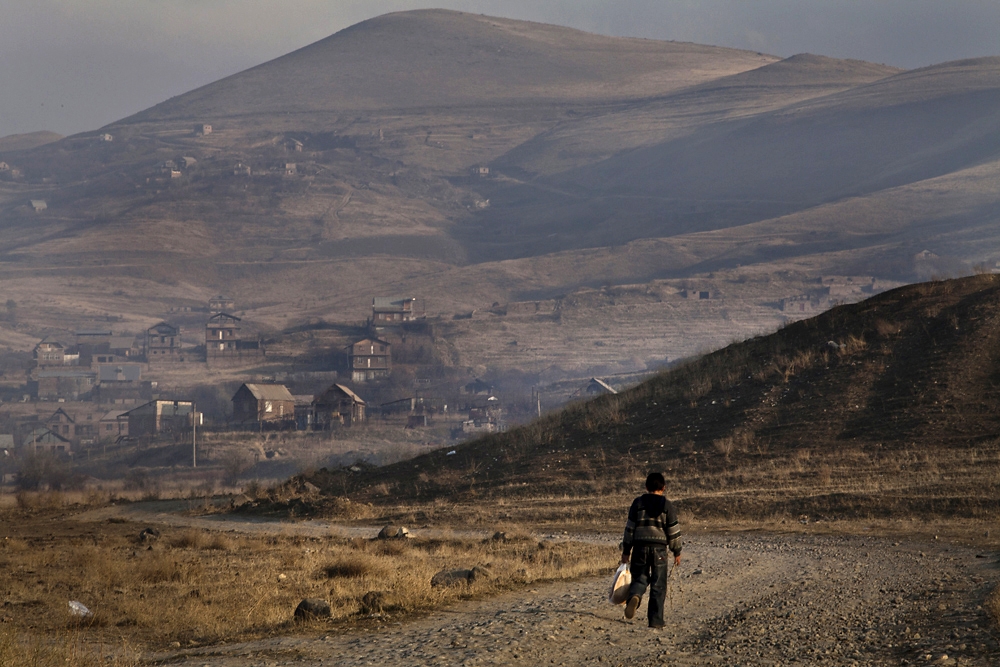 A boy carries bread back to where he lives in one of the settlements near the dump. 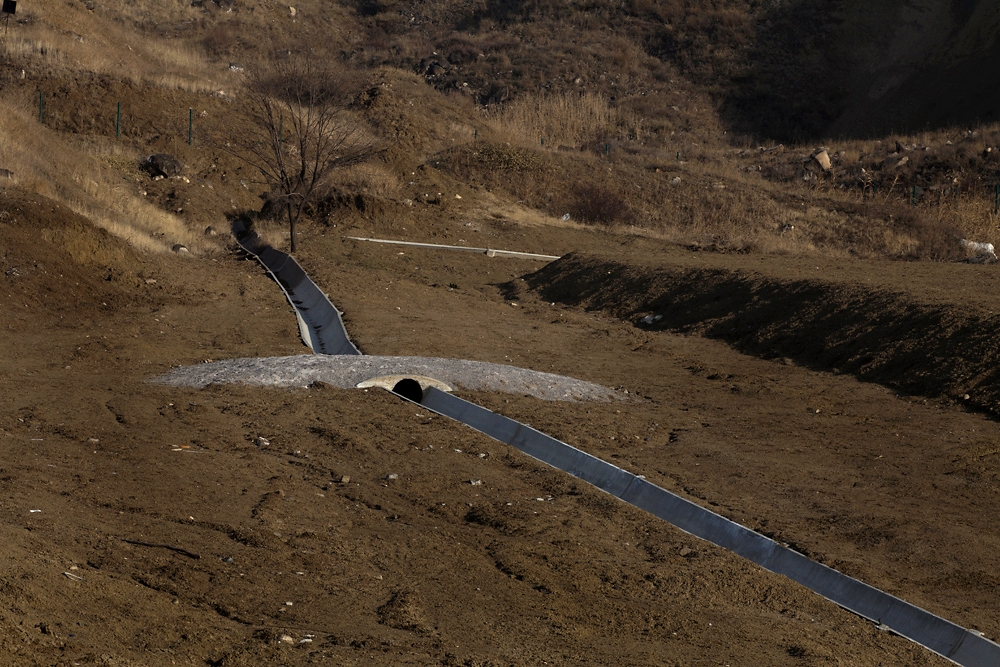 A canal is supposed to deliver runoff from the pesticide dump away from other water sources. 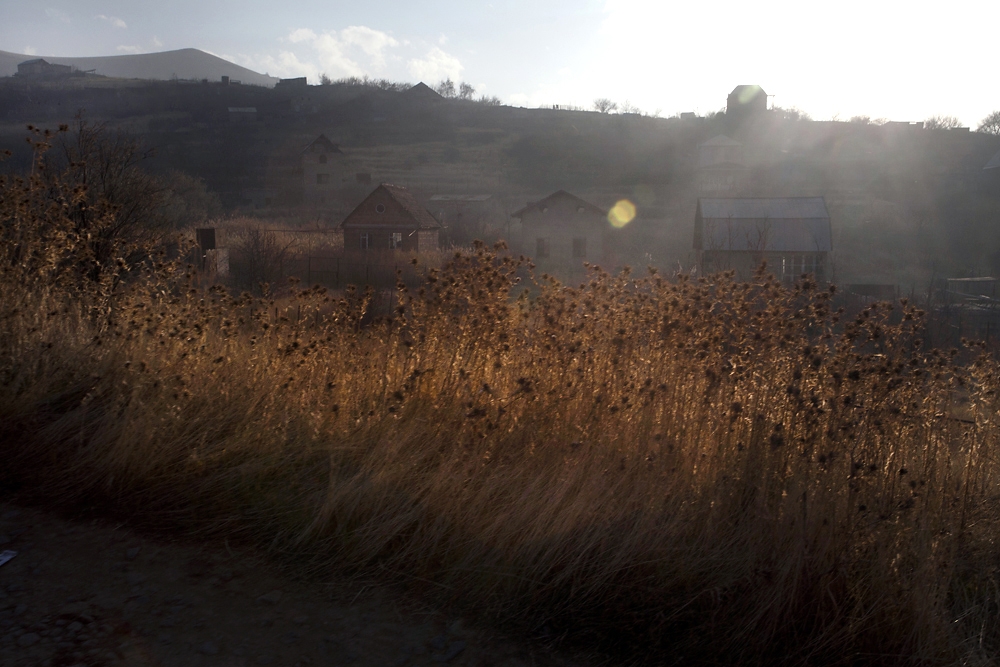 The chemical waste dump is located near the settlements of Mushavan and Jrashen. 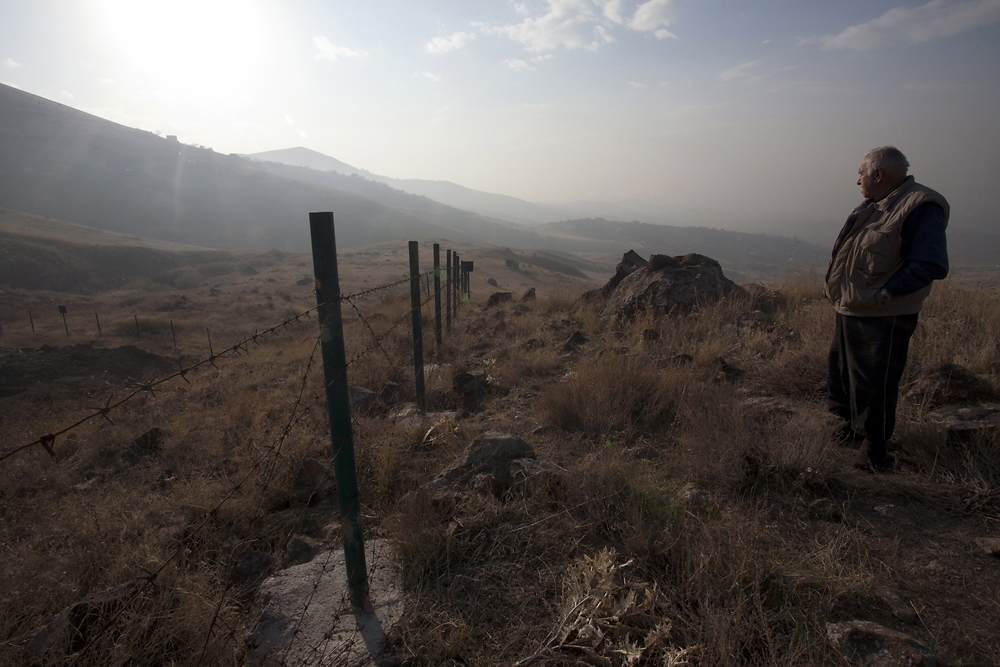 Razmik Sarukhanyan, who moved from the area after a landslide destroyed his house, used to collect mushrooms near the dump. 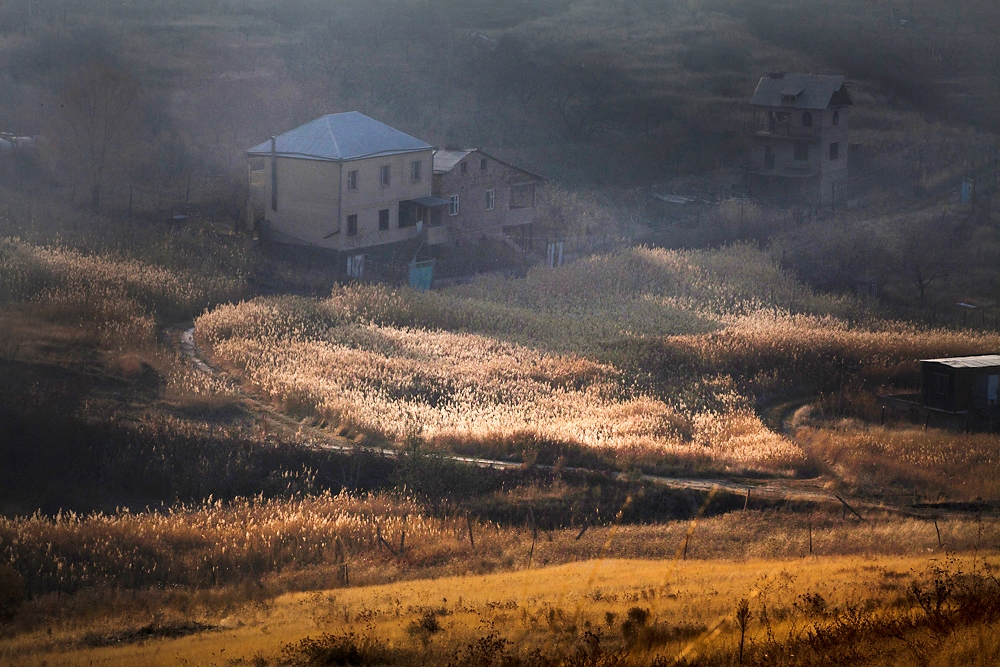 It is believed pesticides that were considered to be stable from Soviet-era collective farms were buried in the dump. 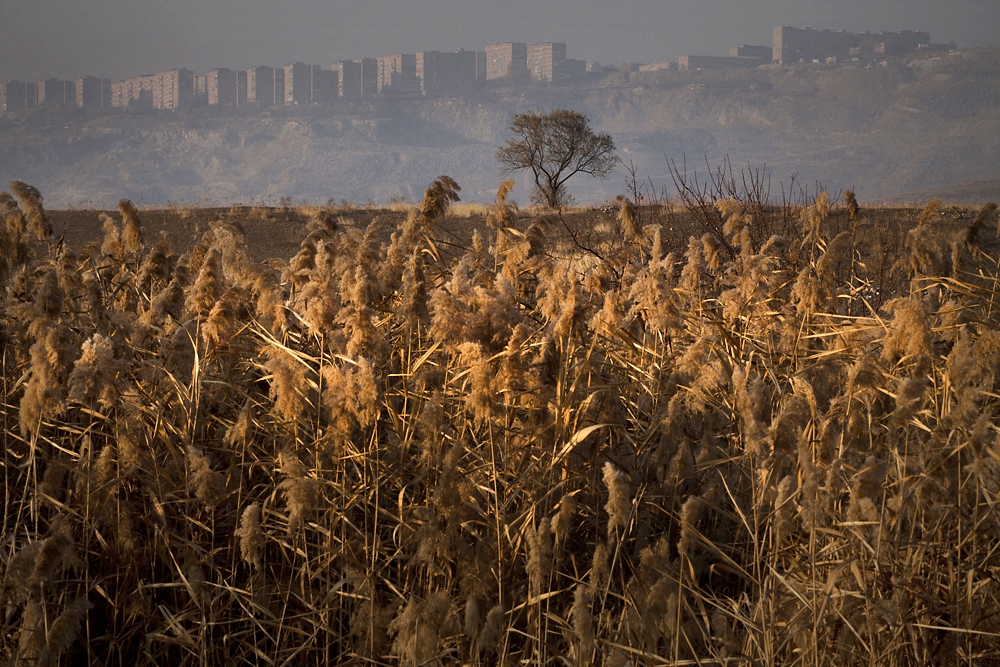 The Yerevan suburb of Norq can be seen from the dump site.
prev
next

Environmentalist groups claim a land-fill of pesticides suspected to have come from Soviet-era collective farms could be contaminating the ground and threatening two settlements only a few kilometers from the edge of the capital Yerevan. The Nubarashen chemical waste dump is believed to contain nearly 600 tons of about 50 types of old extremely hazardous toxic chemicals, including the lethal DDT.

The dump, which was created in the 1980s, was uncovered in March 2010 by heavy digging machines. The government said it spent about $88,000 to repair the dump. But environmentalists believe the government-funded project did not fix the hazard issues and that during the winter thaw chemicals may leach into the soil again.