The poll also found a significant drop in the overall mood, but many remain optimistic despite the deep crisis in the country. 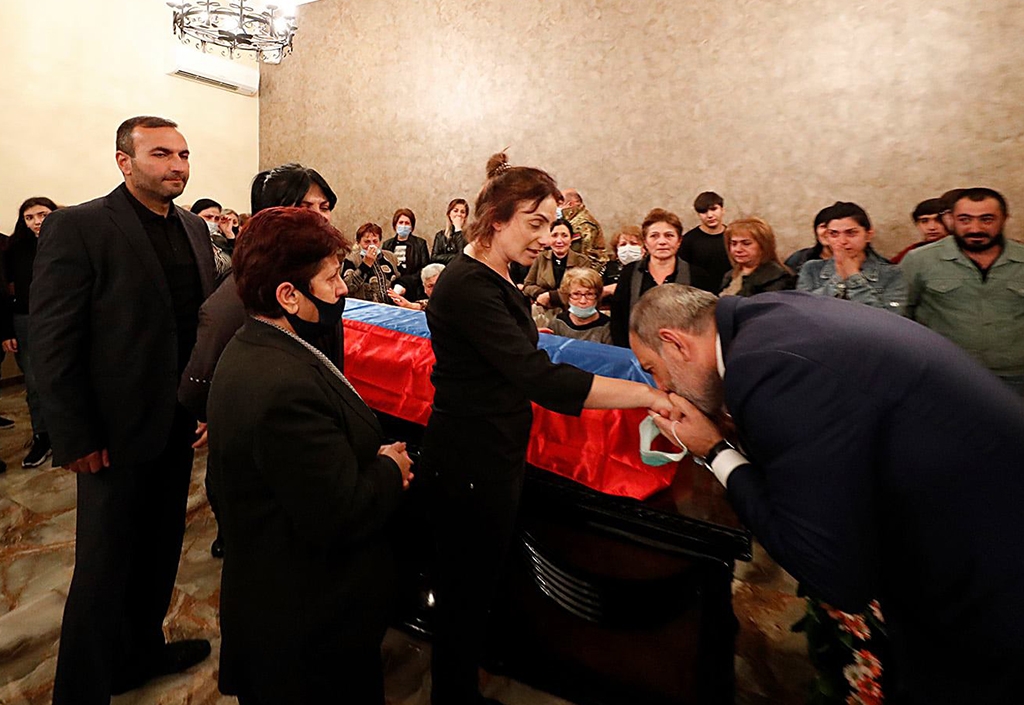 Most Armenians are in favor of early elections, even while the ruling party remains the only political force in the country with any significant public support, a new poll reports.

The survey, from the International Republican Institute (IRI), is the most reliable measure of public opinion since the end of the war last year that plunged Armenia into crisis. While many Armenians and Armenian institutions have turned against Prime Minister Nikol Pashinyan and demanded he resign as a result of the catastrophic loss in the war, Pashinyan has dug in his heels and refused to step down.

That result jibes largely with that of another recent poll, from MPG/Gallup International, which found 58 percent in favor of early elections. It contradicts, though, the ruling party’s recent claim that there is “no public demand” for an early vote to resolve the political paralysis that has beset Armenia. (Prime Minister Nikol Pashinyan more recently expressed some willingness to organize early elections, though no agreement has been reached.)

But the IRI survey did ask about favorability ratings of institutions, and found that 54 percent approved of the work of the prime minister’s office. That was down from 72 percent in a May 2019 IRI poll.

Still, the poll confirmed what has been the political conventional wisdom for some time in Armenia: That while Pashinyan has effectively lost his mandate to rule, there is no credible alternative. If elections were held immediately, 33 percent would vote for Pashinyan’s party, Civil Contract, or his parliamentary bloc, My Step. The next most popular party was Prosperous Armenia, headed by oligarch Gagik Tsarukyan, and it got only 3 percent support.

An interesting wrinkle: Pashinyan’s support is significantly lower in Yerevan, where only 22 percent said they would vote for his party or bloc. Still, in the capital, too, there was no alternative force that topped 3 percent.

The poll also contained some telling results about the overall mood in the country.

One similar question – How would you evaluate the prevailing mood of the Armenian population? – indicated a darker mood from 2019, but perhaps not as pessimistic as one would expect given all that has happened since then. In the recent poll, 25 percent expressed “insecurity, worry, fear for the future,” and 24 percent “total disappointment, disbelief in any improvement.” Those numbers were 17 percent and 3 percent, respectively, in 2019.

Asked if they saw a future for their family in Armenia in the coming one to four years, a full 15 percent said “definitely no,” and a further 11 percent “probably no.”