Uzbekistan logs the biggest increase in ambivalence toward China. 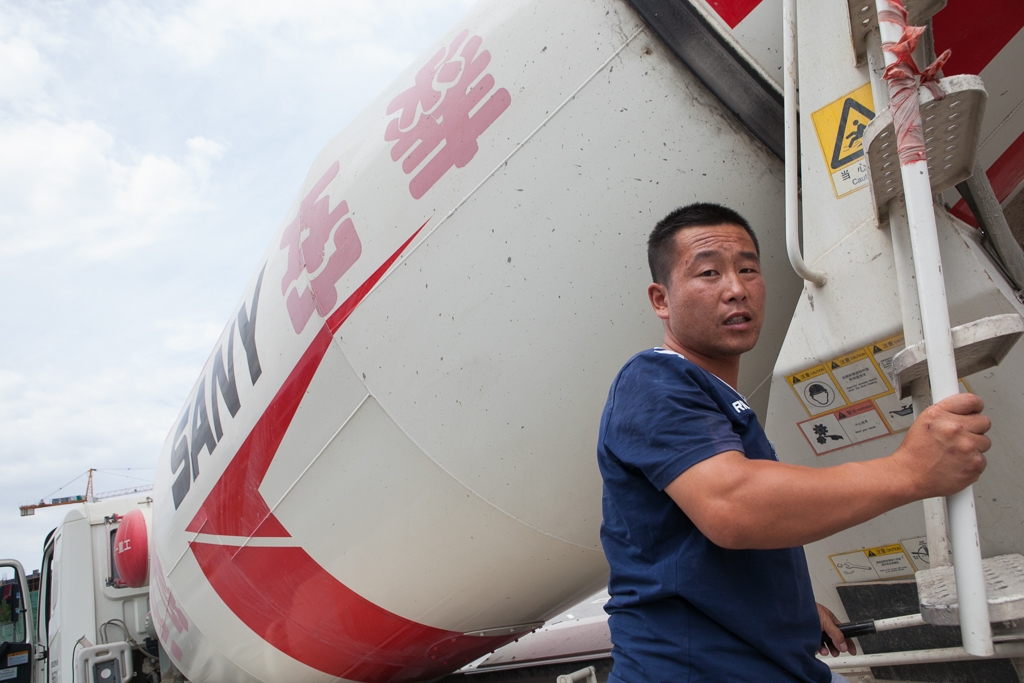 The longer Central Asians host Chinese investors, the less they seem to like them.

That's one of the key takeaways from two years of survey data provided exclusively to Eurasianet by Central Asia Barometer, one of the few independent pollsters based in the region.

Central Asia Barometer sampled Kazakhstan, Kyrgyzstan and Uzbekistan this past July (by phone due to COVID-19) and last autumn (in person) on attitudes toward foreign direct investment from China.

While respondents in Kazakhstan and Kyrgyzstan show a steady leeriness – for example, only 7 percent of Kazakhs and 9 percent of Kyrgyz “strongly support” China developing energy and infrastructure projects in their countries – Chinese investment is far more popular in Uzbekistan.

Delay and distance may explain the generally warmer embrace. Uzbekistan has less experience doing business with China. Loans from Beijing only started to flood in after the death of isolationist President Islam Karimov in 2016. And unlike Kazakhstan and Kyrgyzstan, Uzbekistan does not share a border with the PRC.

Yet even in Uzbekistan the good vibes appear to be waning. Whereas 65 percent of Uzbeks said they “strongly support” Chinese energy and infrastructure development last year, now only 48 percent do. Those who count themselves “strongly opposed” grew from 2 percent to 10 percent.

Indeed, for each question where two years of data were available, Uzbeks grew more skeptical toward China in 2020.

Perennial concerns about Chinese wishing to buy (and by implication somehow settle) local land have featured in Central Asian politics since independence from the Soviet Union, and especially after Kyrgyzstan and Tajikistan ceded some territory to the PRC. Apprehension, always high in sparsely inhabited Kazakhstan and Kyrgyzstan, is likewise growing in Uzbekistan, the survey found.

Globally, questions about debt load have mushroomed since the pandemic began devastating national budgets. The percent of Uzbeks calling themselves “very concerned” about borrowing from Beijing has spiked.

This year, for the first time, Central Asia Barometer asked respondents to rate their confidence that China’s investments “will improve energy and infrastructure in our country.” Compared to their neighbors, Uzbeks still appear most confident that the relationship is beneficial.

Central Asia Barometer – a non-profit for applied social sciences research – canvased 1,500 people in each country. The findings have a 2.5 percent margin of error.