Another prestigious Western journal publishes the author without declaring her conflicts of interest. 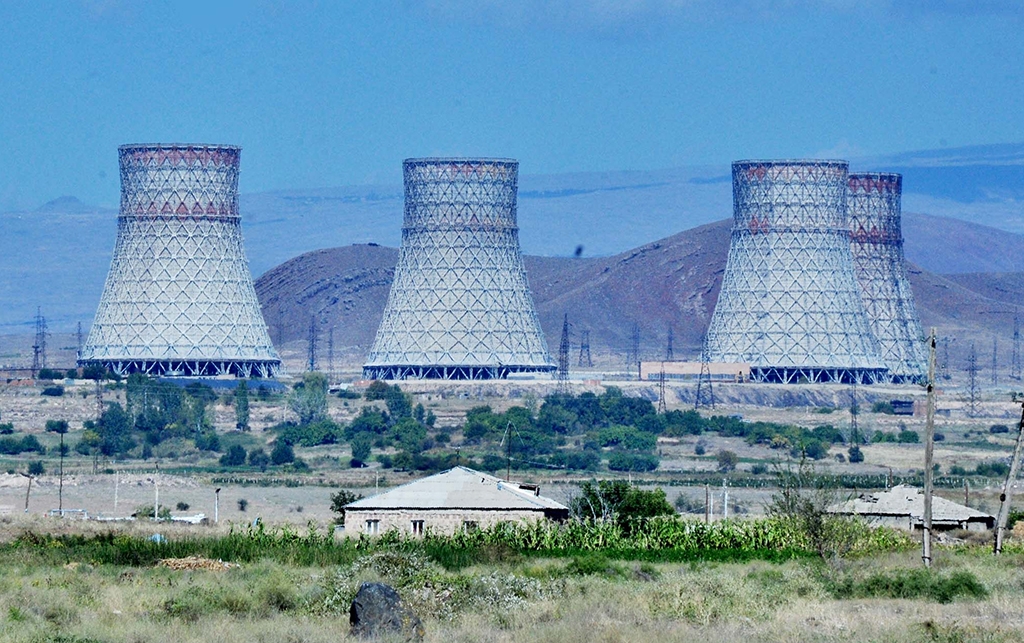 A storied American magazine has published a column by a “stealth lobbyist” for Azerbaijan calling on arch-enemy Armenia to shut off a major power supply.

The Bulletin of Atomic Scientists did not disclose Brenda Shaffer's well-documented pecuniary ties with Azerbaijan in her March 5 essay arguing that Armenia should close its only nuclear power plant, the Soviet-era Metsamor near Yerevan. But regional media have reproduced the argument, while highlighting the gravitas of the Bulletin and ignoring the conflict of interest.

To Caucasus watchers intrigued and depressed by the way Baku uses its oil wealth to buy praise and influence abroad, Shaffer is infamous. A senior advisor at the hawkish Foundation for Defense of Democracies and a senior fellow at the Atlantic Council, she has defended Azerbaijan’s human rights record and endorsed regime change in neighboring Iran.

The Organized Crime and Corruption Reporting Project in 2015 dubbed Shaffer a “stealth lobbyist” for Azerbaijan. The year before, the New York Times came under fire for publishing an op-ed by Shaffer about the Armenia-Azerbaijan conflict without disclosing her ties to Azerbaijan’s state oil company, SOCAR.

This was her first publication for the Bulletin, a non-profit founded shortly after World War II to equip “the public, policymakers, and scientists with the information needed to reduce man-made threats to our existence.”

There are certainly many reasons to be concerned about Metsamor, which was commissioned in 1976. It is in a heavily seismic area and has been dogged by safety concerns. Foreign missions have nudged Armenia to close it. But Russia, the global leader in nuclear technology exports, has pushed to keep the plant open. In 2014, Moscow had agreed to loan Yerevan $270 million to repair the plant for operations through 2026, though that deal reportedly fell through last year.

During fighting last summer, an Azerbaijani official suggested that if Armenia attacked its civilian infrastructure, Azerbaijan could bomb the plant and create a “major disaster” for Armenians.

One of Shaffer’s arguments for closure is that "Armenia exports over half of Metsamor’s electricity to neighboring Iran. If these exports were ended, the remaining domestic needs could be met by building one additional thermal-powered electricity plant."

In the context of her hardline past, it’s hard to tell if this is a plea for nuclear safety or another attempt to destabilize Tehran.