When a major infrastructure project ends, aggregate foreign investment can drop. That doesn’t mean the economy is heading south. 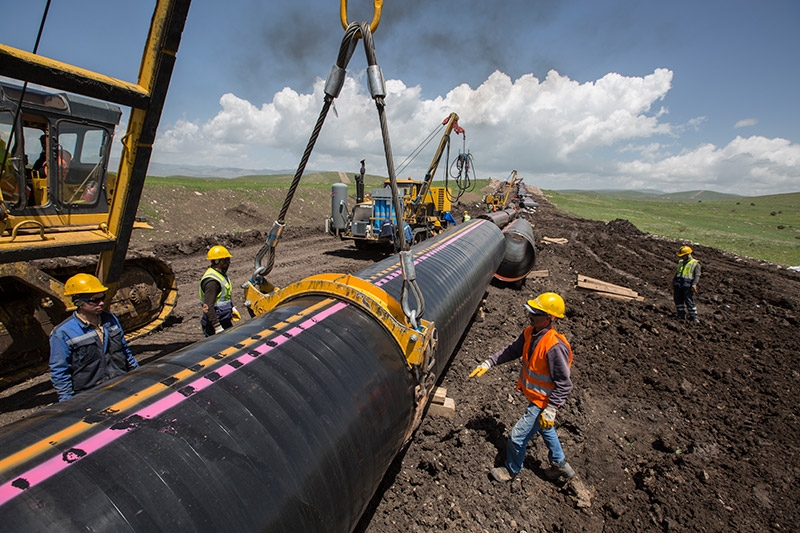 Flows of foreign direct investment into Georgia have fallen 54 percent in the first six months of 2019. This has made an attention-grabbing headline for several news outlets covering economic developments in the South Caucasus. But the stark drop in FDI does not mean Georgia’s economy is tanking.

Georgia’s attractiveness as an investment destination was given a huge boost by the series of radical economic reforms that followed 2003’s Rose Revolution. Over the next few years, Tbilisi improved the ease of doing business with tax reforms, deregulation, public sector reforms and privatization. What followed was a massive increase in foreign investment: FDI averaged less than $250 million between 2000 and 2004; in 2006 FDI jumped to $1.2 billion. Between 2006 and 2018 FDI averaged more than $1.3 billion every year.

A considerable share of the FDI over the past decade has come from Azerbaijan: investments in the pipeline infrastructure to export Azerbaijani oil and natural gas to the West.

Foreign investors have not suddenly decided that Georgia is unappealing. Instead, the drop can be attributed in part to the completion of the Trans Anatolian Natural Gas Pipeline (TANAP), the end to expansion efforts on the South Caucasus gas pipeline, and the completion of other foreign-funded infrastructure projects such as the Baku-Tbilisi-Kars railway. According to Georgia’s investment promotion agency, TANAP brought $2 billion to the country in the mid-2010s. It should not come as a surprise that FDI dropped sharply when the pipeline was completed.

Despite domestic political upheavals and tensions with neighboring Russia, Georgia’s economic story has been one of unabashed success in recent years, far out-performing its neighbors.

Both internal and external balances (the budget and current-account deficit) have also improved in recent years. So the fall in FDI should not be cause for alarm. Foreign investment helps a country plug domestic funding gaps. But as long as a country is able to fund infrastructure priorities – the Ministry of Regional Development and Infrastructure says, for example, it will spend $750 million on 1,400 projects this year – it should not matter whether this is done with money sourced abroad or domestically.