Quiet Flows the Dark Money on the Hudson 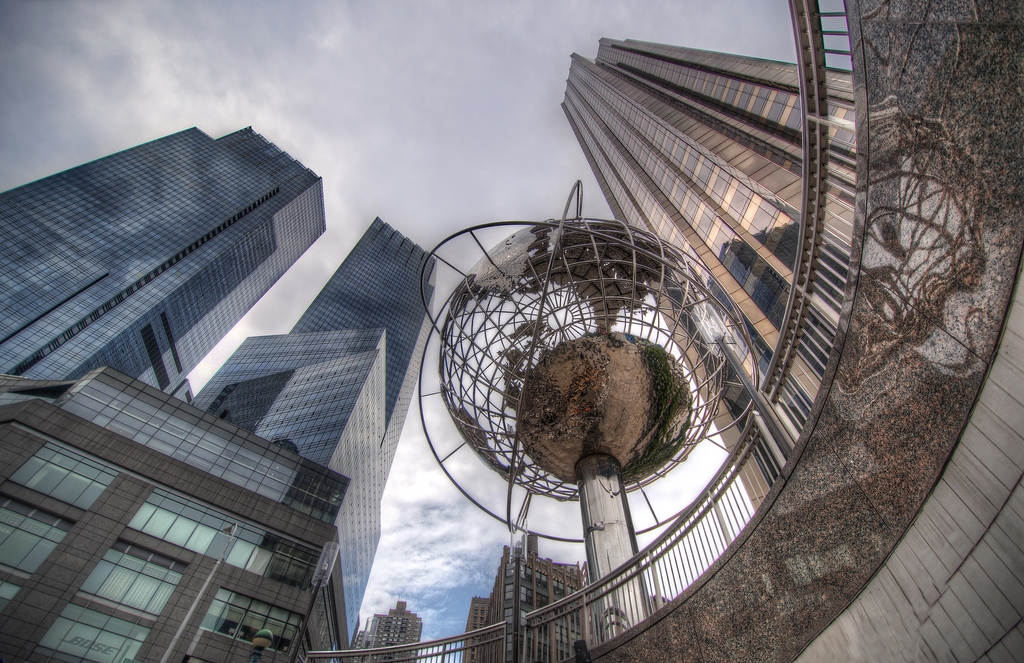 The Times’ report highlights how oligarchs have used byzantine networks of shell companies to purchase luxury properties in New York. Despite extensive attempts to hide ownership, the Times determined that in one luxury building alone, the Time Warner Center situated at the southwest corner of Central Park, moguls from the former Soviet Union own or have owned at least 20 apartments collectively worth in excess of $200 million.

A central figure in the investigative report – part of a lengthy series on shady practices in New York’s high-end real estate market – is Andrey Vavilov, a former Russian deputy finance minister who became “extraordinarily wealthy” after going into banking following his departure from government in 1997. A trained economist, Vavilov, according to Swedish economist Anders Aslund, “was one of the [Russian] reformers who switched to the oligarchic side.”

Vavilov used shell corporations in 2007, when he attempted to purchase a pair of penthouses at the Plaza – one for $39.5 million, the other for $14 million. The deal ultimately fell through after Vavilov’s wife complained the apartments were not large enough for her liking, according to the Times report. However, Vavilov has successfully used shell corporations to purchase a pair of other apartments, paying $13 million and $37.5 million for two apartments in the Time Warner Center.

Other Russians powerbrokers with properties in the Time Warner Center identified by the Times include Konstantin Kagalovsky, a former vice chairman of Yukos; Maxim Finskiy, a former executive with Norilsk Nickel; and Vitaly Malkin, a former Russian senator. All three have used either shell companies or limited liability companies to mask their identities.

The Times investigation noted that oligarchs from other former Soviet republics, including Kazakhstan, also used shell corporations to purchase luxury New York apartments, but the report did not name any specific individuals.