Recapping our top economic stories of 2019 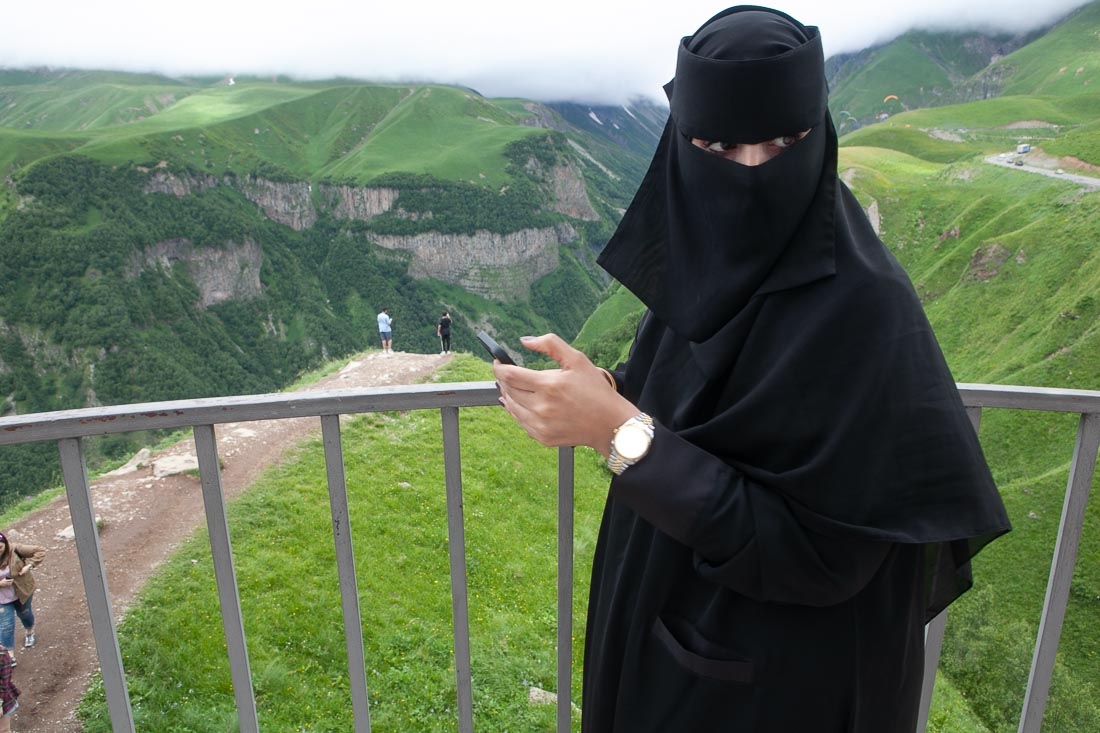 Overall, 2019 has been a stable year for Eurasia’s economies. While the region’s oil-importing countries enjoyed a contraction in global oil prices, economic growth was, for the same reason, moderate in the region’s oil-producers: Kazakhstan, Azerbaijan and Turkmenistan.

One of the biggest economic stories in our core coverage region was Uzbekistan’s first dollar-denominated sovereign bond. As expected, the $1 billion February offering was massively oversubscribed, with demand exceeding $8.5 billion and yield much lower than neighboring Tajikistan’s bond offering in 2017. Notwithstanding this success, the Uzbek sum lost considerably against the dollar. Rather than reflecting flailing investor interest, however, the depreciation is likely due to increased capital goods imports (procured in hard currency) as Uzbekistan boosts infrastructure investment.

Kazakhstan also saw its currency fluctuate after a poor showing in 2018 when the tenge slid from 320 versus the dollar at the start of the year to just over 370 by year end. The tenge continued falling for most of 2019, reaching a peak of 390 to the dollar in October before recovering slightly.

Across the Caspian, Georgia suffered a Kremlin tourism embargo. Russian visitors account for around 20 percent of tourists in the country before Vladimir Putin’s ban on Russian flights to Georgia. Coupled with a sharp dip in foreign-direct investment this year, that caused the Georgian lari to weaken against the dollar. But overall Georgia’s economy remained in good shape, growing at a fairly similar rate to last year. While the embargo did affect tourism revenue, this was contained by an increase in visitors from elsewhere, especially Gulf countries. (Owing to a relaxed visa regime, Georgia – and the South Caucasus in general – has emerged as an attractive destination just a short hop from the Gulf.)

While Georgia faced the brunt of an economic heavyweight’s displeasure, Tajikistan’s dalliance with another economic titan deepened. In October, Dushanbe gave a Chinese company rights to a silver mine in the Pamir Mountains. As with most of Tajikistan’s agreements with Chinese companies, the terms remain secret. Weeks later, a Chinese company received tax exemptions to develop a gold deposit. And in December, yet another state-run Chinese company reportedly agreed to invest $545 million into Talco, Tajikistan’s flagship aluminum processing company, a cash cow for the ruling Rahmon regime.

Turkmenistan’s gas exports to China continued to grow in 2019. It is unclear if Ashgabat saw its returns increase; what China pays for Turkmen gas is a secret, as is how much Turkmenistan has borrowed from China. After a gap of almost three years, Ashgabat also resumed gas exports to Russia. However, the volumes are paltry in comparison with exports to China. Another important development was the inauguration of the Power of Siberia pipeline, which will make Russia one of China’s largest gas suppliers by the middle of the new decade – eroding Turkmenistan’s market share.