“The U.S. military rightfully focused on its urgent operational-logistical needs rather than on democracy.” 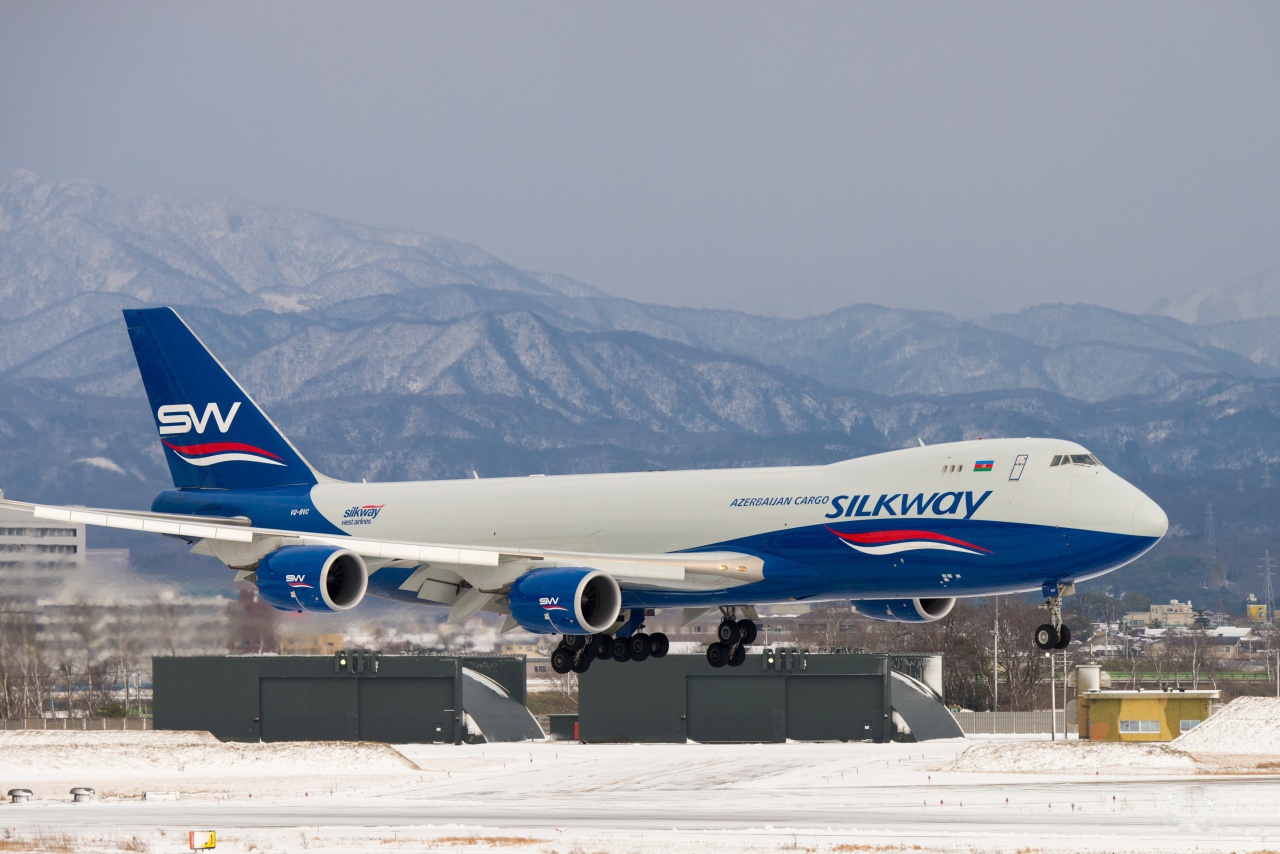 A Silk Way Airlines 747-8 cargo plane lands in Japan. The airline is the focus of a new investigative report which details its Pentagon contracts and links to Azerbaijan's ruling family. (photo: i Hokuriku/Wikimedia Commons)

An Azerbaijani airline with close ties to the ruling family was the beneficiary of a large Pentagon contract and an attractive loan by a U.S. government bank, a new investigation has found. The revelations are yet another chapter in what has proven to be a long saga of the U.S. partnering with corrupt governments in the Caucasus and Central Asia for the sake of the war effort in Afghanistan.

Azerbaijan's Silk Way Airlines was the beneficiary, over a 10-year period, of $400 million in contracts to ship U.S. war materiel to and from Afghanistan. The investigation by the Organized Crime and Corruption Reporting Project (OCCRP) found that it was able to do so in part thanks to a $420 million loan from the U.S. government Export-Import Bank, on generous terms, that allowed it to buy three Boeing 747-8 cargo aircraft.

Silk Way's ownership structure is opaque, but OCCRP detailed a number of threads leading back to the family of President Ilham Aliyev. A 2010 investigation found that Aliyev's daughter, Arzu Aliyeva, was one of the owners of the airline. (She was 21 at the time.) OCCRP further found that the director of Silk Way's parent company – a firm based in the British Virgin Islands whose ownership is unknown – has a long record of managing the business interests of the Aliyev family and their associates.

“The U.S. Transportation Command [the branch of the military responsible for military transport] did not respond to reporters’ questions as to why Silk Way Airlines was allowed to move cargo for the military despite not revealing its ultimate ownership; a standard requirement in such cases,” OCCRP wrote.

Azerbaijan has for years claimed that it helps transit 40 percent of the U.S.'s military cargo to Afghanistan as part of the Northern Distribution Network. The routes actually taken by American cargo have varied significantly over the years and it's not clear how accurate that 40 percent number is. But Azerbaijan certainly played a role in the NDN, in particular as an air hub through the airport in Baku.

The story of the NDN is replete with comparable episodes. The Pentagon gave huge fuel contracts to companies connected with the family of former Kyrgyzstan President Kurmanbek Bakiyev in order to supply the Manas Air Base in that country. Washington also gave substantial boosts in military aid to Kyrgyzstan, Tajikistan, and Uzbekistan, in exchange for those countries' cooperation on the NDN, despite ample evidence that the security services benefiting from the aid were notorious for being used to suppress internal dissent. Observers have long criticized the Pentagon for not publicizing the companies with whom they contracted for the NDN.

“Silk Way was a crucial partner for the Azerbaijan-Central Asia route, which was used to bring in one-third of all non-lethal materiel [into Afghanistan],” Matthew Bryza, the U.S. ambassador to Azerbaijan from 2010-2011, told OCCRP. “The U.S. military rightfully focused on its urgent operational-logistical needs rather than on democracy.”

Meanwhile, the war in Afghanistan is approaching its eighteenth year. The most recent report by the Department of Defense Inspector General found that “available metrics showed few signs of progress” in the war effort.