Rubles in the near abroad: Eurasianet’s new Russian business bulletin

In this edition of our new monthly bulletin we look at the Eurasian Economic Union’s growth prospects and the juicy new morsel on the post-Soviet business menu. 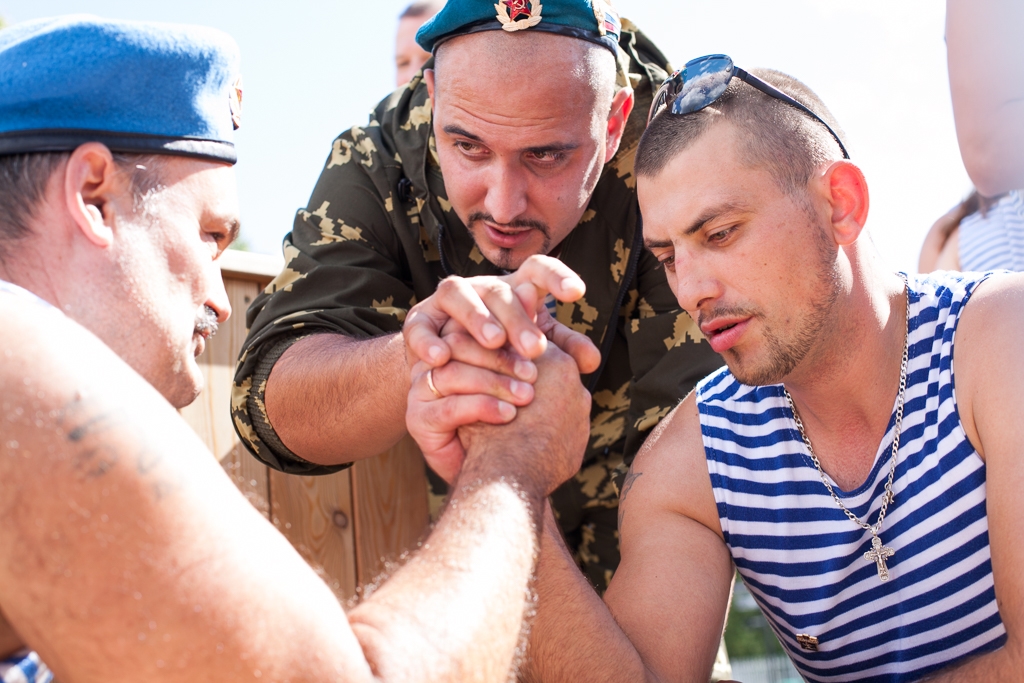 In recent years Chinese business deals have dominated headlines about economic life in Central Asia and the Caucasus. Yet Russia remains a key actor and, for most of these countries, the top trading partner.

As former imperial overlord, Russia naturally carries a lot of baggage. Sometimes that baggage is full of rubles, or of offers that are hard to refuse. Russian business deals can be overbearing, inscrutable, mutually beneficial, largely hype, or all of the above. Moscow is not a monolith and its relationship with each of the eight countries of the South Caucasus and Central Asia – Eurasianet’s core coverage zone – is unique.

Looking ahead, that is about the only certainty. This new monthly column will shine a light on Russia’s economic activity in the region today. Let’s dive in.

The opening of Uzbekistan under President Shavkat Mirziyoyev, who took office after the death of long-time autarch Islam Karimov in late 2016, has presented mouthwatering opportunities for Russian businesses. Elites in the two countries already had ties, but Mirziyoyev has declared his country of 32 million – the largest in the former Soviet Union save for Russia and Ukraine – open for business at last.

Valentina Matviyenko, chair of Russia's Federation Council (the upper house of parliament), was in Tashkent for a bilateral economic forum at the start of October. She announced trade had increased 20 percent last year and 12 percent in the first six months of 2019. Both sides are looking to maintain that growth, especially in energy.

But Matviyenko seems to have gotten ahead of herself when she announced, on October 2, that Uzbekistan would join the Russia-led Eurasian Economic Union (EAEU), which includes Kyrgyzstan, Armenia, Kazakhstan and Belarus. There has been talk – only talk, and usually very one-sided – of Uzbekistan joining previously, but thus far it has led to naught. Matviyenko’s comments seem to have caught her Uzbek counterparts off-guard.

Two days later Sadyk Safoyev, deputy chair of the Uzbek Senate, told reporters his country had been considering joining the bloc for three years – corresponding almost exactly to Mirziyoyev's time in office. But he also said work and “consultations” are ongoing – common bureaucratic speak across the region for “don’t hold your breath.”

In contrast to Rosseti’s interest in Uzbekistan, another Russian state energy firm, Inter RAO, took a small step out of EAEU founding member Kazakhstan. The firm has agreed to sell its 50 percent stake in the Ekibastuz-2 coal power station to Kazakhstan’s sovereign wealth fund Samruk-Kazyna, ending its involvement in the project.

Along with Uzbekistan, Tajikistan, the region's poorest country, has frequently been floated as a possible EAEU member.

But lately Dushanbe only has eyes for Beijing. In April, China's state-owned China Machinery Engineering Corporation (CMEC) agreed to invest $545 million in Talco, the loss-making state-run aluminum smelter that dominates Tajikistan’s economy and enriches the family of President Emomali Rahmon.

Nonetheless, Moscow remains Dushanbe’s leading trade partner, and likely will for some time, while Tajikistan is also deeply dependent on remittances from Russia. Witness the Tajik National Bank’s move on September 1 to launch its own money-transfer processing body. By requiring wire transfer services to keep deposits at the dependably destitute National Bank, this body can tap into the billions of dollars migrants send home every year.

If the EAEU wants to court prospective members, it may seek some public image consulting. Even EAEU-member Kyrgyzstan has had problems receiving remittances from Russia lately, according to a late-September statement by Bishkek’s Moscow envoy, Alikbek Dzhekshenkulov.

Though the EAEU has lowered tariff barriers significantly for members, Russia’s dominance does cause other occasional tensions as well. Russia's leading business daily Kommersant reported in early September that Moscow had been blocking Kazakhstan and Kyrgyzstan from selling coal to Ukraine.

Outside the EAEU, the appointment of Russian businessman Igor Makarov to advise on developing Turkmenistan's energy sector will likely please Russian energy giant Gazprom, with which Makarov has long had close ties. Gazprom resumed gas purchases from Ashgabat earlier this year after a two-and-a-half year hiatus. Russia does not need Turkmen gas, but with Ashgabat increasingly beholden to China, Moscow can take advantage of the country’s deep economic crisis to restore its influence.

With trade turnover reaching $1.6 billion in the first half of 2019, Baku and Moscow have been talking about how to further boost business. One area of focus is Azerbaijan's electricity sector. Rosatom has also expressed interest in building a nuclear power plant in the country.

That stands in contrast to the decline in Russian-Georgian economic turnover. Georgian tourism revenue fell 13 percent year-on-year in July and 11 percent in August, Reuters reported, after Moscow banned direct flights between the two countries in response to anti-Russian protests in Tbilisi.

Russia has used the importance of its tourists to Georgia’s economy, and its status as the leading export destination for Georgian wine, to pressure Tbilisi on numerous occasions over the last 15 years. Russia’s economic role in Eurasia may be shifting, but strong arms like to be flexed once in a while.