Rubles in the Near Abroad: Rockets and pipelines

In our monthly Russian business briefing: Uzbekistan dithers, Azerbaijan offers a backdoor to Europe, and the rocket that fell on Kazakhstan will not frustrate a new $1 billion test range. 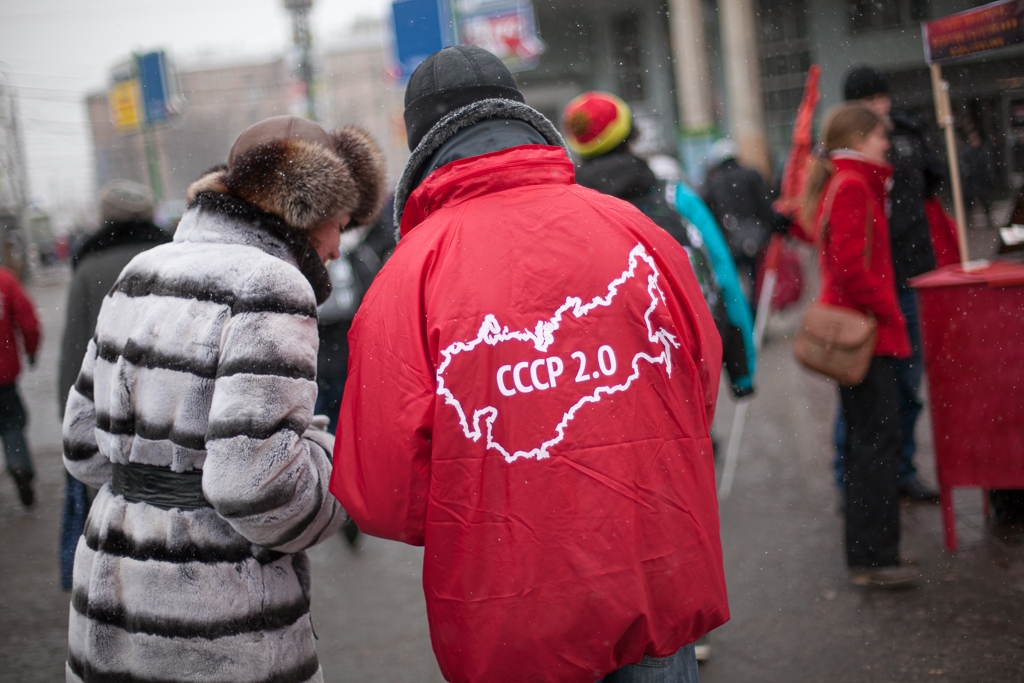 President Shavkat Mirziyoyev has finally commented on Uzbekistan’s months-long flirtation with the Eurasian Economic Union – and kicked the can further down the road.

In his January 24 state-of-the-nation address, Mirziyoyev said his "government is studying avenues to cooperate with the EAEU." He outlined the logic for joining, but made no commitment. Instead, he said, Uzbekistan would seek observer status for now.

Kremlin-owned Sputnik interpreted this as a sure path to full accession. Although Mirziyoyev gave himself wiggle room, membership is probably the only status that would interest Moscow. Allowing one ex-Soviet state some of the benefits of the Russian-dominated union without having to accept its costs would risk setting a precedent that could diminish the struggling project.

Like any trade bloc, the EAEU offers potential benefits – and risks that membership will close out potential investors. Uzbekistan's Ministry of Investment and Foreign Trade reported on January 19 that foreign direct investment had risen to $9.3 billion in 2019, with Russia being the second-largest investor, after China but ahead of Germany. Yet the ministry also noted these three countries together underwrote 34 percent of FDI; about 50 other countries contributed the remainder.

For example, reports that Russian oil firm Lukoil enjoys 90 percent of the profits from its production sharing agreement with Uzbekneftegaz caused “widespread debate” on social media, Kun.uz reported on January 21. The Energy Ministry clarified that profits are split evenly; and though the consortium is 90 percent owned by Lukoil, the Russian company is responsible for all capital investments. Nonetheless, the Lukoil tie-up has fueled local anxiety before. Last year, after Reuters reported that Tashkent owed the firm around $600 million, the president said the production sharing agreement had not taken into account Uzbekistan’s “national interests.”

Relations between Russia and existing EAEU members are not without controversies either. Nowhere is this clearer at the moment than Belarus, which has been arguing for weeks with Moscow over how to tax Russian crude. The fight highlights how the bloc often struggles to address fundamental aspects of regional trade. Disputes also arise frequently between members in Central Asia, as Eurasianet reported this week with a dispatch from the Kazakhstan-Kyrgyzstan border, where Kyrgyz truck drivers say membership in the EAEU has made border checks more onerous.

After the smoldering wreckage of a missile was found in Aktobe Province on January 9, Kazakhstan's Defense Ministry dismissed environmental concerns with the kind of everything-is-fine boilerplate that makes many Kazakhs recoil. A few days later, Nur-Sultan ratified a bilateral agreement on creating a new rocket launch facility at Baikonur. Moscow will invest $916 million in the project; Nur-Sultan will contribute around $233 million.

That was not the only large Russian-Kazakh investment announced this month. Switzerland-registered but Russian-owned firm EuroChem has pledged to invest about $1 billion in a new phosphate fertilizer plant in Zhambyl Province. Work is expected to begin in 2021.

Were Uzbekistan to join the EAEU, Tajikistan would find itself even more pressured to accede. Yet, for now, Dushanbe continues to replace Russia with Chinese investors.

Tajikistan imported more than 1 million tons of oil products in 2019, primarily from Russia – more than double what it reported importing the year before. Last week, a company close to China National Petroleum Corporation, Beijing’s energy behemoth, completed a $90 million refinery in Danghara.

The refinery, which is 90 percent owned by China, is not yet operational, but it is slated to produce 1.2 million tons of refined fuel products a year. While Dushanbe will still need to import unrefined crude, it has effectively ceded sourcing negotiations to Beijing.

Dushanbe’s dependency on Moscow will continue in other ways, particularly given the large share of the population employed as migrant laborers in Russia. The Tajik government put their remittances at risk at the end of 2019 by demanding transfers pass through its own payment system, but a January 30 announcement from Russia's largest bank, Sberbank, that it had connected its own payment system to Tajikistan's mobile phone operators should address concerns.

Some potentially very good news for Moscow came from outside the EAEU in January, namely from Azerbaijan's President Ilham Aliyev. In an interview with Russian state newswire RIA Novosti on the sidelines of the World Economic Forum, Aliyev said Baku was willing to consider shipping Russian gas to Europe through the Trans-Anatolian (TANAP) and Trans-Adriatic (TAP) gas pipelines. Azerbaijan state oil firm SOCAR operates TANAP and has a 20 percent share in TAP, which is scheduled to open this year.

Adding Russian gas to this network would be a major blow to Brussels, which is attempting to diversify from Russian gas, a policy known as the Southern Gas Corridor.

January also saw the Kremlin suffer a setback in the Caucasus, with the resignation amid protests of Raul Khajimba as de facto president of the Georgian breakaway region of Abkhazia. Yet there may be a silver lining, if the Kremlin can find a more responsible successor: Mismanagement of the Russian dependency under Khajimba’s watch was costly. Leading Russian-business daily Kommersant reported on January 31 that Russian state energy company Inter-RAO would begin supplying the region with electricity from the beginning of February to counter rolling blackouts, in part caused by the region’s experiments with mining cryptocurrencies. Kommersant estimated that the supplies would cost Moscow between 500-700 million rubles ($8-11 million) this winter.