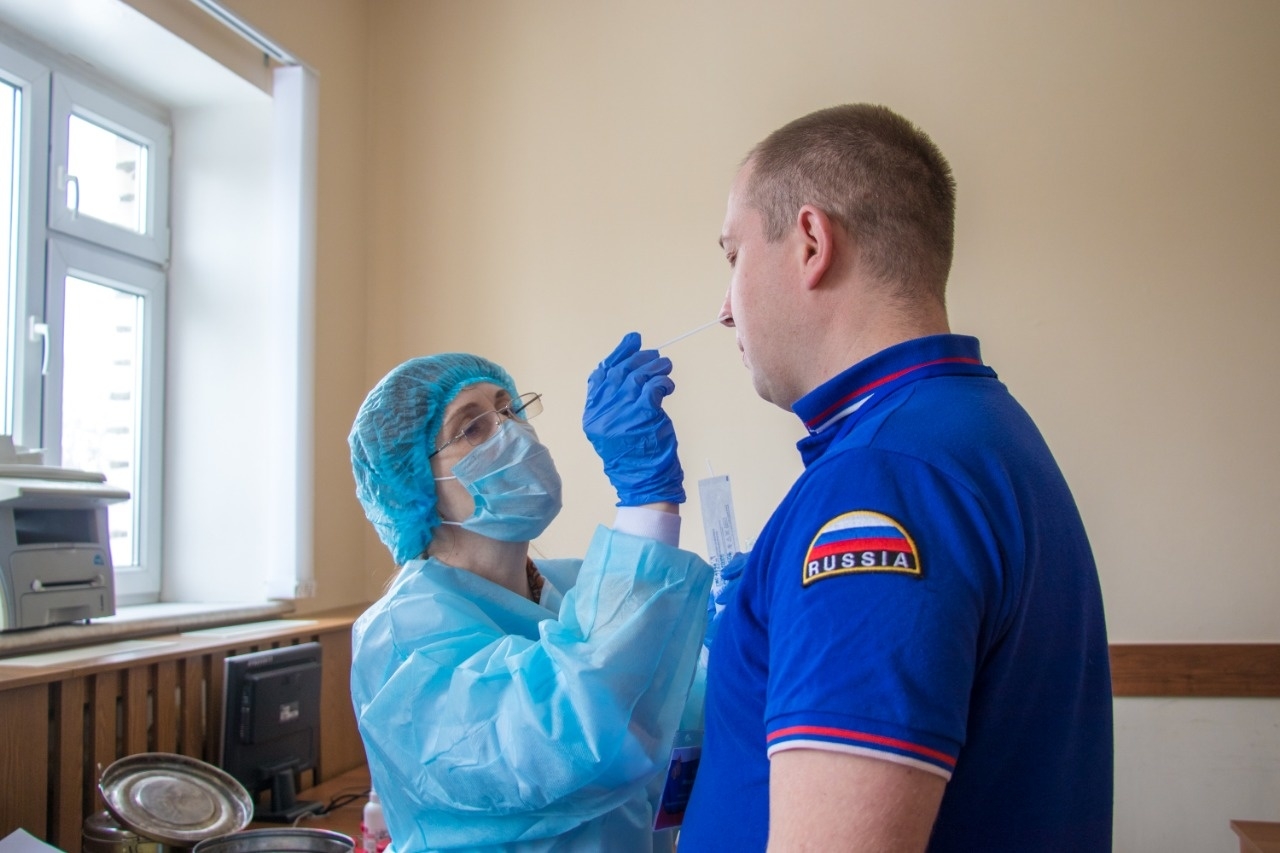 Coronavirus is the first major economic shock to test the Moscow-led Eurasian Economic Union. So far, there’s been more friction than friendship.

At a March 25 meeting of the Eurasian Economic Commission, the EAEU’s executive body agreed to drop customs duties on medical equipment and other items imported for the coronavirus response. It also banned the export of personal protective equipment to non-member states. Trade commissioner Andrey Slepnev said the body would, within a week, publish a list of essentials for which tariffs could be temporarily slashed.

But in announcing its next moves on March 31 the commission said merely that the export of most agricultural goods outside the EAEU would be banned until June 30. An easing of tariffs for those other essentials appears off the table. The commission did agree a temporary ban on the export of ventilators and personal protective equipment to non-EAEU members, although the Kremlin swiftly violated the prohibition with its propaganda coup in New York City.

An uptick in public grumbling suggests that the bloc – Russia, Belarus, Armenia, Kazakhstan and Kyrgyzstan – will not agree on economic support measures anytime soon.

Belarusian President Alexander Lukashenko used a March 31 call with Armenian Prime Minister Nikol Pashinyan to complain that Moscow is charging too much for its gas since the recent plunge in international energy prices. He urged a summit of the bloc's members, by video call if necessary, to discuss the economic impact of the virus. Earlier in the month he had accused the Kremlin of “betrayal” when Russia shut its border with his country. Moscow had charged Minsk with failing to adhere to World Health Organization recommendations. (Lukashenko has taken a confidently blasé attitude toward the COVID-19 pandemic, most recently advising sour cream as a prophylactic.)

Unimpressed, an Armenian MP released a four-page letter criticizing the EAEU’s lack of solidarity amid the crisis. “In the end we wonder if this union is a reality, a living thing capable of responding to global threats and risks, or if ‘fraternity’ is something only on paper,” wrote Edmon Marukyan, chairman of the opposition Bright Armenia party.

COVID-19’s economic impacts are certain to be felt for years, but some have had immediate consequences. Thousands of migrant workers from Central Asia were stranded in Russia in the second half of March, victims of cancelled flights and closed borders.

Moscow is, however, stepping up to provide tests to its friends and quarries.

Health watchdog Rospotrebnadzor announced on March 12 that it was sending tests to fellow EAEU members as well as Azerbaijan, Uzbekistan, Tajikistan, and Turkmenistan – in short, just about everyone in the region but Georgia and Ukraine.

Rospotrebnadzor did not detail how many tests it would send each country, but pro-Kremlin media were quick to sniff out details of this humanitarian largess. Tajikistan would receive 21,000 tests; Kyrgyzstan 20,000; Uzbekistan 9,000. Russia's Embassy in Azerbaijan said Baku would receive 7,000 tests. Armenia got 1,500. Kazakhstan’s president said he’d secured 40,000.

Some countries are asking if Russia’s charity will extend to its gas supplies.

On March 31, Armenian Vice Premier Mher Grigoryan requested Gazprom sit down for talks about those gas prices. Gazprom has reached deep into the piggybank for Kyrgyzstan, paying 2 million som (roughly $24,000) into a government fund set up to combat the pandemic, according to local outlet Kaktus Media.

Russia’s munificence is being tested at an awkward moment. On March 6, talks collapsed with Saudi Arabia about prolonging oil-production curbs just as coronavirus was spooking markets. The price of Russia’s chief export crumpled.

A sideshow offers a few insights into the role EAEU members play in Russia’s adventures further afield. According to a short story without sources in pro-Kremlin media outlet RIA-FAN, Nur-Sultan backed Moscow’s decision to walk away from the Saudi talks. The story was then picked up by some Kazakh media outlets, such as the local edition of Forbes and Zakon.kz. Regardless of its veracity, oil market dynamics and the Russian-Kazakh political alliance mean Nur-Sultan could not forcefully object.

Nur-Sultan’s inability to act independently cannot have gone unnoticed in Tashkent, which has been hemming and hawing about joining the EAEU for months.

In January, President Shavkat Mirziyoyev kicked membership into the long grass, announcing that he would only seek observer status for now. The matter seemed settled until March 27, when Boriy Alikhanov of Uzbekistan’s green party threw his support behind a working group to study further cooperation with the EAEU.

EAEU chairman Mikhail Myasnikovich of Belarus downplayed the idea of the bloc expanding, however, telling Belarusian newspaper Respublika on March 19 that his priority was strengthening the existing union. To that effect, he argued the union should aim to reach agreement on the framework for a single gas market by 2022 – gingerly resurrecting a promise Vladimir Putin had made in December 2018.

The development lender is far smaller than the European Bank for Reconstruction and Development and the Asian Development Bank, which are big players in the region. But where those two generally align with U.S. policy interests, the EDB looks resolutely toward Moscow.

There is a precedent for non-EAEU members joining the EDB: Tajikistan. And Moldovan President Igor Dodon declared his intent to join last December.

Tashkent, however, has not.