Local families rushed to move belongings out of their farmsteads, as masked Russian soldiers began fencing off their property from the rest of Georgia. 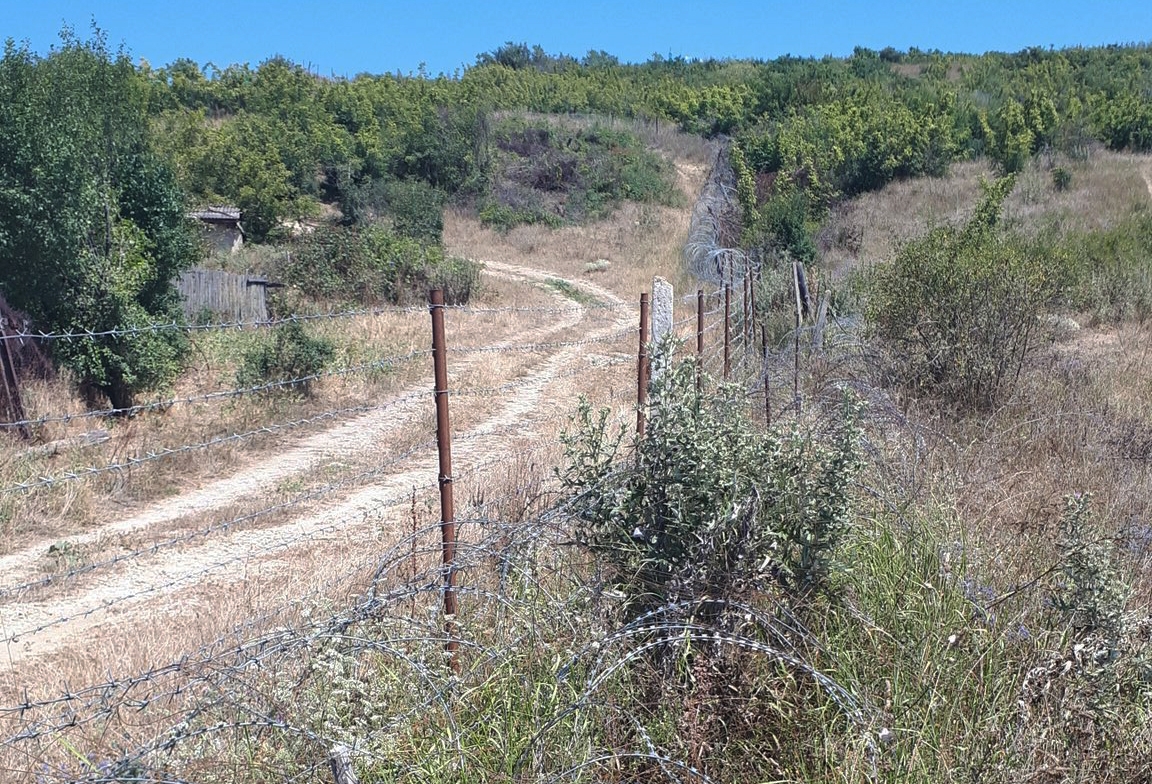 Another Georgian village has been divided by Russian troops in their campaign to wall off the breakaway region of South Ossetia from the rest of Georgia.

This week Gugutiantkari became the latest victim of what Georgians call “creeping occupation.”

“They keep putting up the fences and there is nothing we can do,” Liziko Gakheladze, a senior resident of Gugutiantkari, told Rustavi2 television on August 14. “People are leaving because […] we can’t even go out to our own gardens as they [the Russians] are there.”

Two local families, aided by fellow villagers, rushed to move belongings out of their farmsteads, as masked Russian soldiers began fencing off their property from the rest of Georgia, RFE/RL reported on August 15.

As they lose access to their livelihoods and fear harassment by Russian border guards, residents say they might need to desert the village altogether. “I planted corn over there. Why on earth did I do that? The fence cuts right through it,” another local woman told RFE/RL. “I have to sneak around the fence to collect it. What else can I do?” 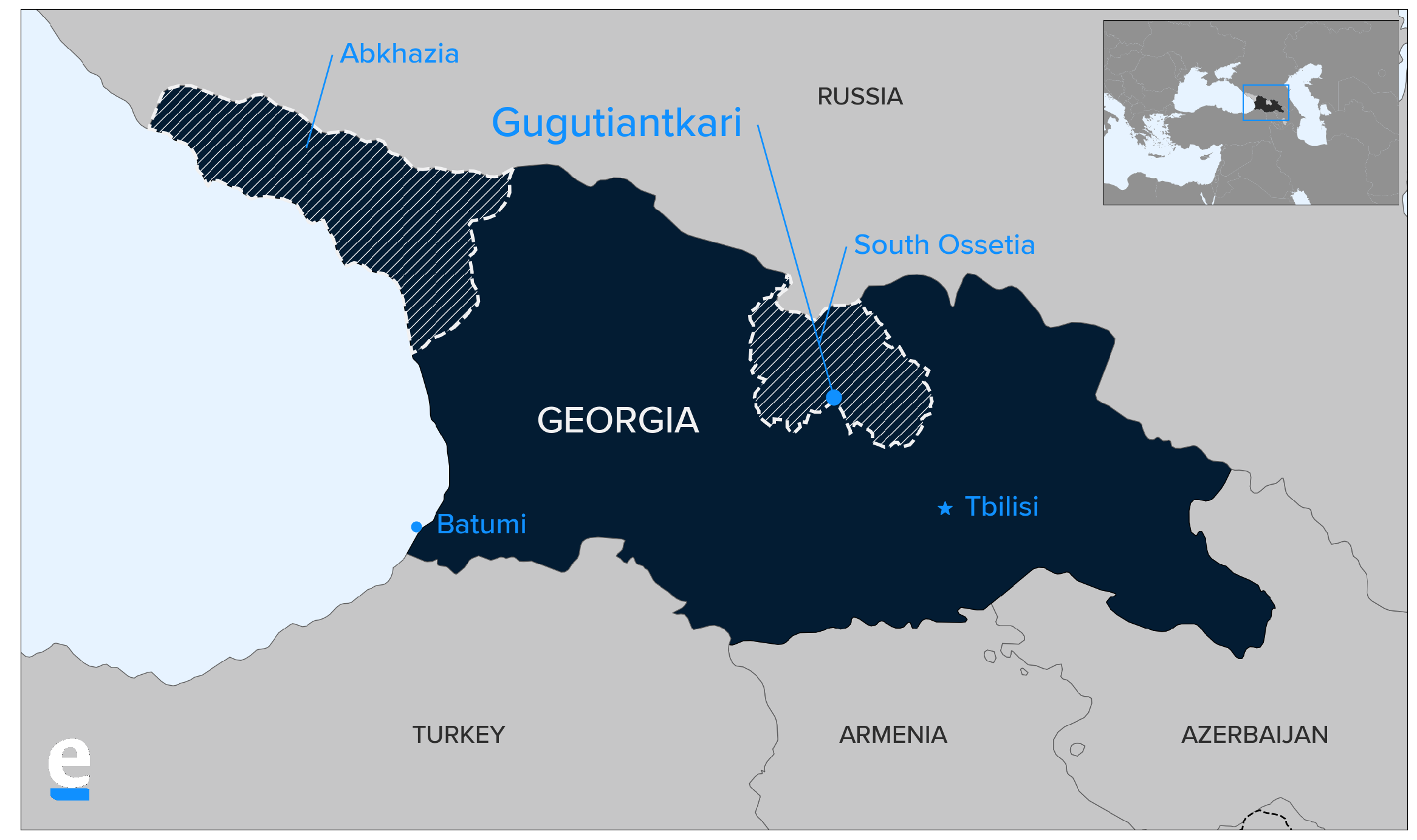 Moscow began building the fence in the wake of Georgian-Russian war over South Ossetia in 2008. Now some 40 kilometers of fencing, often made of razor wire, cuts through several Georgian villages, leaving locals caged inside what Moscow calls the sovereign territory of South Ossetia. Russia – as well as a handful of its allies – sponsors South Ossetia’s claims to independence, stationing thousands of troops there and in another breakaway region, Abkhazia.

Georgians who go behind or near the fence risk arrest. One Georgian died in South Ossetian custody last year, prompting allegations of torture. Faced with overwhelming military force, Georgia has little way to respond other than to call international attention to the situation.

“The Georgian side continues to work with the international community […] to take effective measures to stop this illegal process,” Georgia’s Foreign Ministry said on August 14.

The fence reached Gugutiantkari on August 7, the 11th anniversary of the start of the Georgian-Russian war. At the time, Reconciliation Minister Ketevan Tsikhelashvili claimed that Tbilisi succeeded in negotiating a stop to the construction. Construction, however, resumed the following day.

The European Union Monitoring Mission (EUMM), the only international body watching the precarious peace, is worried of the impact of “borderization” in Gugutiantkari. “New fencing hinders freedom of movement and could stop locals from accessing orchards and water resources,” tweeted a “deeply concerned” Erik Hoeg, the head of EUMM, on August 14.