Georgia, the United States and the UK all placed the blame on Russia’s military intelligence service for last October’s attack, the biggest in Georgia’s history. 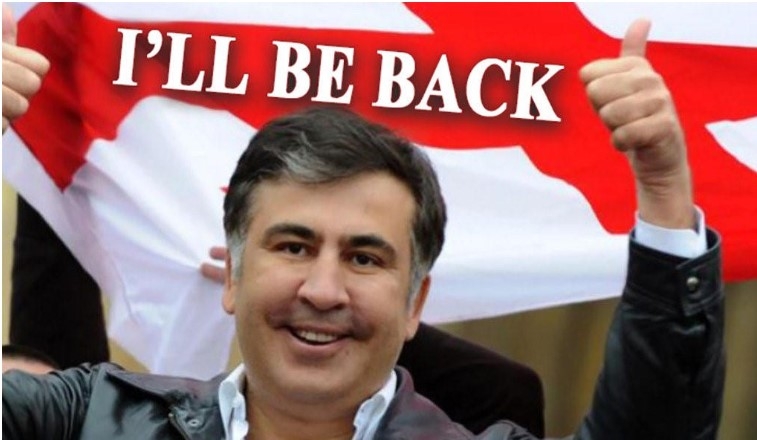 An image placed on Georgian websites following a massive October 2019 cyber attack against Georgia. Georgia, the U.S., and UK have now blamed Russia for the attack.

Georgia, the United States and the UK have blamed Russia for a massive cyber attack against Georgia last October.

The coordinated statements by the three countries laid the blame on Russia’s military intelligence service, the GRU, for the attack that took down about 15,000 websites in Georgia, including that of the president.

The UK’s National Cyber Security Centre (NCSC) “assesses with the highest level of probability” that it was the GRU who masterminded the attack, the biggest in Georgia’s history. “The UK is clear that the GRU conducted these cyber-attacks in an attempt to undermine Georgia’s sovereignty, to sow discord and disrupt the lives of ordinary Georgian people,” the UK statement continued.

The U.S. State Department’s statement identified the GRU’s Main Center for Special Technologies (GTsST, also known as Unit 74455 and Sandworm) as the source of the attack.

“This action contradicts Russia’s attempts to claim it is a responsible actor in cyberspace and demonstrates a continuing pattern of reckless Russian GRU cyber operations against a number of countries,” the statement read. “These operations aim to sow division, create insecurity, and undermine democratic institutions.”

The hack replaced many of the websites’ regular content with photos of Georgia’s ex-president Mikheil Saakashvili with the caption “I’ll be back.” Saakashvili’s United National Movement party, now in the opposition, immediately placed the blame on the current Georgian authorities’ troll factories.

But for many others, suspicion naturally fell instead on Russia. Tensions between the two countries had spiked earlier in 2019 after the scandalous appearance of a Russian lawmaker in Georgia’s parliament, which resulted in massive street protests and a rise in anti-Russia sentiment in the country.

Russia, in turn, responded with a ban on direct flights to Georgia and other measures aimed at hurting Georgia’s travel industry. And, it now appears, by carrying out the cyber attack.

“Georgia condemns this cyber-attack, which goes against international norms and principles, once again infringing Georgia’s sovereignty in order to hinder the country’s European and Euro-Atlantic integration and democratic development,” Georgia’s Foreign Ministry said in its statement.

Russia had not responded to the accusations by the time this post was published.