Kazakhstan’s flagship carrier, which plans to go public this year, has halted all flights to Russia. But the country’s budget airlines are stepping up. 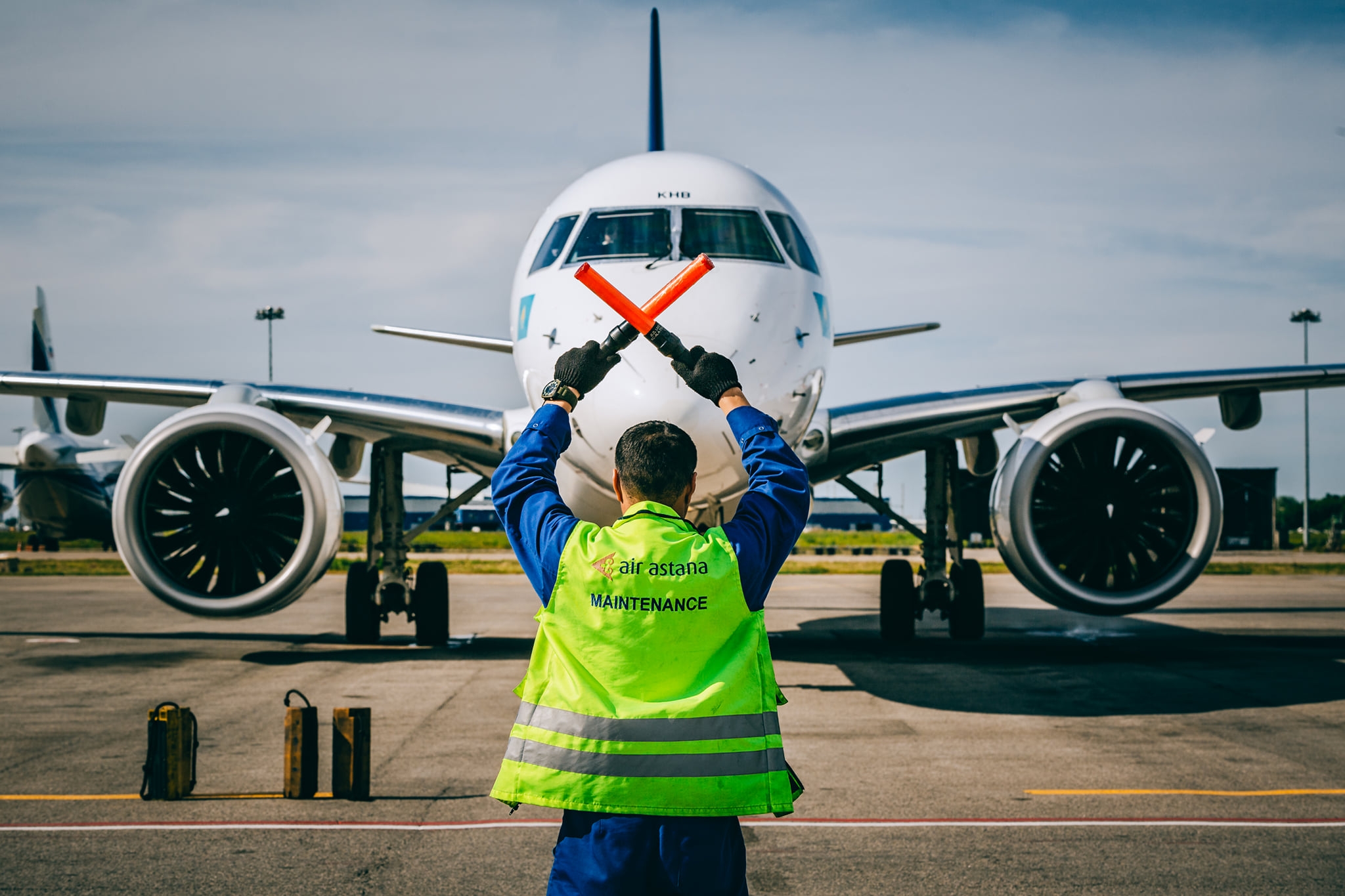 Air Astana, which plans to go public this year, has halted all flights to Russia. (Air Astana)

On any given day inside any Central Asian airport, international flight display boards are dominated by Russian cities.

"Air Astana regrets that due to the termination of insurance coverage for commercial flights from/to the Russian Federation and over its territory, all flights in this area will be suspended until the end of October," the airline’s statement said.

Air Astana is 49 percent owned by Britain’s BAE Systems and the UK is among the Western countries sanctioning Russia for its invasion of Ukraine.

The other 51 percent is held by Kazakhstan’s Samruk-Kazyna sovereign wealth fund, which may have decided the reputational risk of flying to Russia was too high. The airline is, after all, preparing to go public abroad this year.

Meanwhile, the country’s budget carriers have spotted a market opportunity.

SCAT, a Shymkent-based private airline that flies to five Russian cities, has increased its scheduled flights. Where it previously flew from Nur-Sultan and Almaty to Moscow twice weekly, it is now offering that service daily. It also plans to offer more flights from Aktau and Shymkent. In Almaty on March 15, the only flight scheduled to arrive from Russia was a SCAT flight out of Moscow.

On March 13, after cancelling flights to Russia for several days, another budget carrier – Qazaq Air, owned by the Samruk-Kazyna sovereign wealth fund – announced it had resumed flights to Russia.

The majority of planes in Russian fleets are leased from European companies and – under EU regulations passed in connection with sanctions on Russia – risk being seized if they land in a foreign country.

By March 14, Aeroflot had resumed flights to Kyrgyzstan. Three flights operated by Ural Airlines also landed in Bishkek the next day, according the Manas airport’s webpage. Ural operates only Airbuses that it leases abroad – so it must not fear Kyrgyz officials locking down its jets. For its part, Air Manas has cut flights to Russia, like Air Astana citing insurance as the reason.

No Russian carriers were scheduled to land in Tashkent today, though Uzbekistan Airlines continues to fly to several Russian cities, including Novosibirsk, Kazan and Moscow.

Red Wings Airlines, a Russian carrier, has said it will resume regular flights between Moscow and Istanbul on March 15 using the domestically produced Sukhoi Superjet, which is not subject to Western sanctions. At the time this article was published, it had not yet departed from Moscow’s Domodedovo airport.