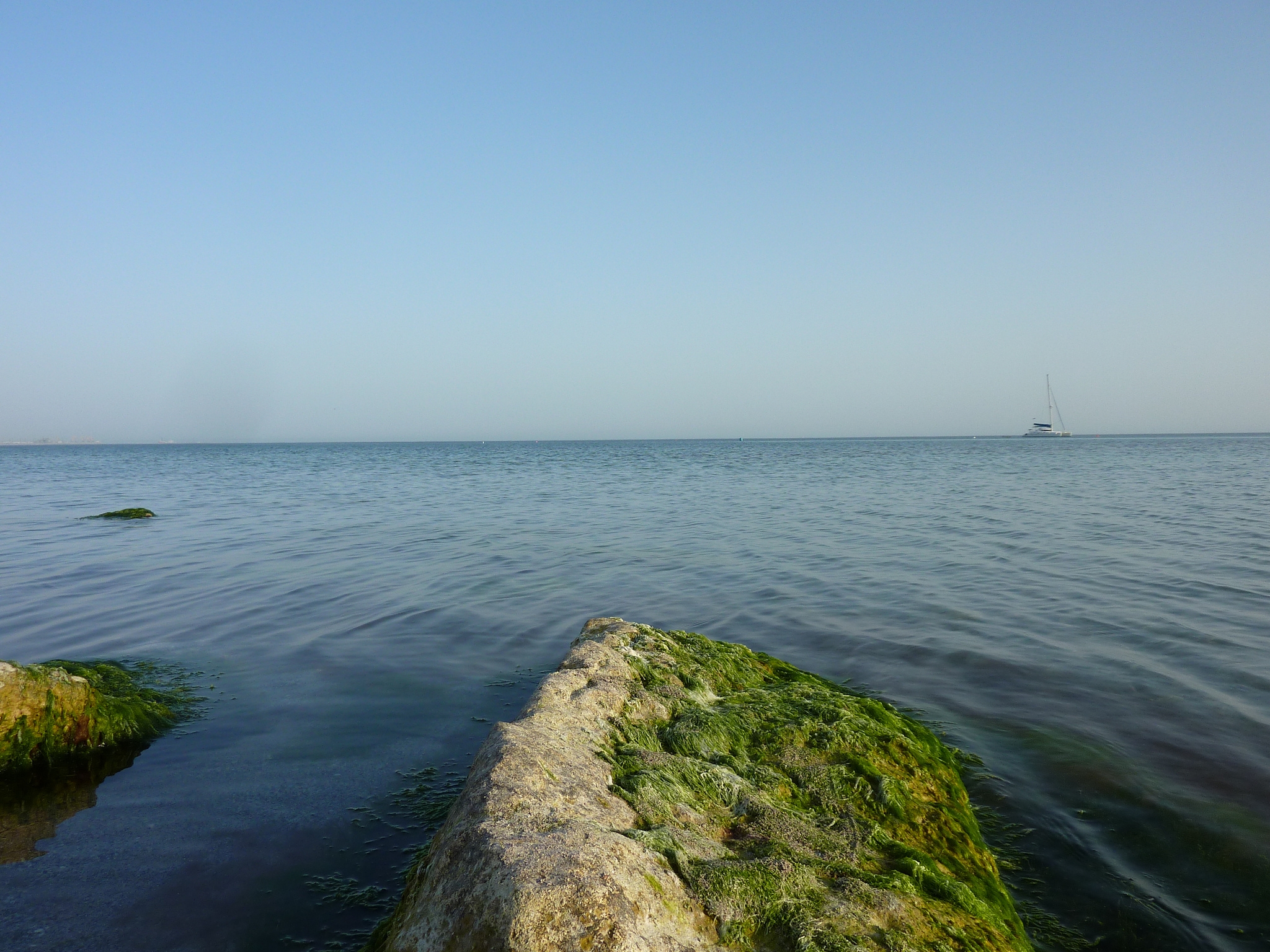 The Caspian Sea. Russian Foreign Minister Sergey Lavrov says that the five states bordering the sea have reached a long-sought agreement on how to divide up the sea. (photo: Joshua Kucera)

The five states bordering the Caspian Sea have finally agreed on "all the remaining open key issues" regarding the sea, Russian Foreign Minister Sergey Lavrov has said. Lavrov also said the presidents of the five countries will be ready to sign a treaty on the sea next year in Kazakhstan.

However, it remains unclear what -- if any -- compromise has been reached on the most contentious issue: how to divide up the sea, and its rich underwater oil and gas resources.

Lavrov made his comments at a meeting of the Caspian littoral states' foreign ministers in Moscow on December 5.

Some of Lavrov's counterparts echoed that optimism.

"The agreement reached in Moscow between the foreign ministers can be counted as a breakthrough," said Kazakhstan Foreign Minister Kairat Abdrakhmanov. "The accords reached in Moscow open the way to the Summit of the Caspian states, which will be organized in Kazakhstan."

Among the issues reportedly agreed: no foreign militaries will be allowed on the sea, commercial vessels will fly the flags of all five littoral countries, and the five states will hold their first-ever joint naval exercises next summer.

Lavrov has been bullish on an agreement since last year (when he said an agreement could be reached in the first half of 2017), but these most recent claims of an agreement are the most concrete yet.

However, there are ample reasons for skepticism. For one, Turkmenistan's state press appears not to have covered the summit at all, which doesn't bode well for Ashgabat's buying in to an imminent agreement.

And Azerbaijan's remarks were noticeably more noncommital. "All the Caspian countries agree that it is necessary to make every effort to reach consensus on all open issues before the fifth summit of the heads of the Caspian states," said Foreign Minister Elmar Mammadyarov. "We believe that consensus can be achieved taking into account the generally recognized world practice and norms of international maritime law."

The fundamental disagreement between the Caspian states is where to draw the borders between them on the sea. Iran insists that each state get an equal portion of the sea, i.e. 20 percent, while the method that the other states favor would give each state an amount related to the length of their various coastlines, which would give Iran just 13 percent.

Turkmenistan and Azerbaijan also harbor a dispute over a particular gas field that lies on the maritime border between the two states. That has led to occasional military tension between the two states. (According to one memorable American diplomatic cable, Turkmenistan President Gurbanguly Bredymukhammedov mocked his Azerbaijani counterpart, Ilham Aliyev, for "running like a little boy" after one such episode.)

If any of these issues have been resolved, there was no hint of that in any of the statements made after the Moscow meeting.

Another reason for skepticism is an intriguing analysis, published ahead of the meeting, on a Washington, D.C.-based, pro-Azerbaijan think tank, the Caspian Policy Center. The piece suggested that an agreement was being pushed by Russia and Iran over the wishes of the three smaller states. The agreement, the analysis continues, would close off the sea to Western energy projects, notably a trans-Caspian gas pipeline that has become the main energy priority for Europe and the United States in the region.

"None of these outcomes benefits either the Central Asian states, Azerbaijan, or Western interests. But if this agreement ensues it will be due to the stubbornly persistent but incredibly myopic Western strategic neglect of the Caucasus and Central Asia," the author, Stephen Blank, wrote. "Such neglect is in no way benign. Indeed it is quite malignant. But it is largely by such strategic inattention that Moscow and Tehran have continued to advance their agendas and until it is reversed they will continue to do so."

It's true that the Caspian has declined significantly in Washington's strategic calculus, but are Azerbaijan, Kazakhstan, and Turkmenistan powerless to push back against an agreement that's not in their interests? Stay tuned.