Moscow is driving forward its energy ambitions in Central Asia as it seeks new markets for gas that Europe now shuns. 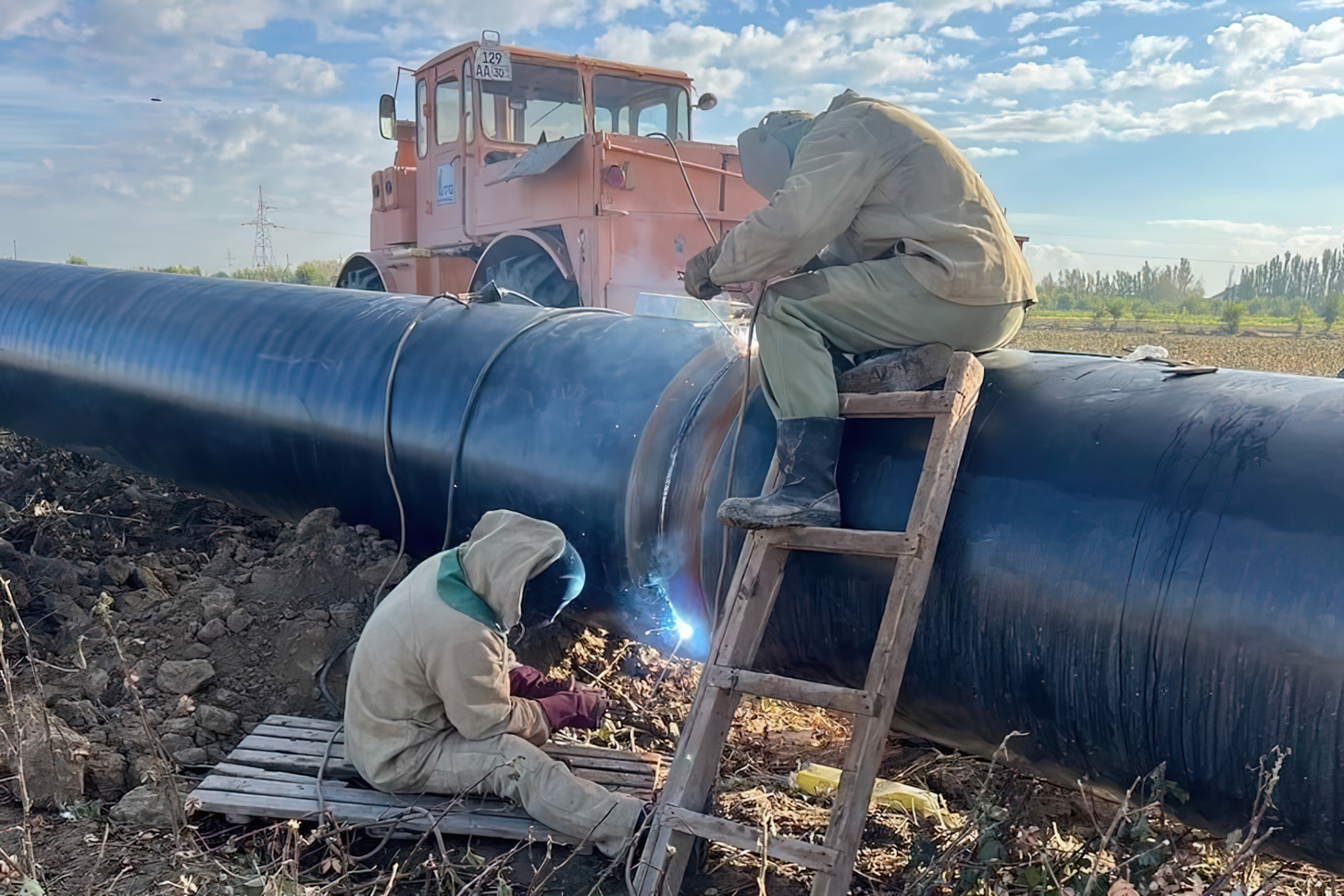 Uzbekistan has stressed that Gazprom will not control any local infrastructure. (Uztransgaz)

When Russia floated the idea of forging a tripartite gas union with Kazakhstan and Uzbekistan late last year, it fell flat.

Critics derided it as a bid by Central Asia’s former colonial master to gain political and economic leverage. Both countries seemed to pour cold water on the idea.

Kazakh Deputy Foreign Minister Roman Vassilenko cautioned that Kazakhstan would not “allow its territory to be used to circumvent sanctions” and would bear that in mind “when it comes to assessing any potential new initiatives.”

“If we import gas from another country, we cooperate only based on a commercial, sales contract,” Energy Minister Jurabek Mirzamahmudov said in December. “We will never agree to political conditions in exchange for gas.”

The roadmaps were inked on a bilateral basis between Gazprom and the two governments, suggesting that the three-way union idea may be off the table – at least for now.

“The talks about this [tripartite union] continued in a bilateral format on the level of Gazprom and the relevant ministries and governments of the three countries,” it suggested, hinting that Russia is pursuing its plans through the backdoor, by another name and under a different format.

Questions about a union – and what exactly that would mean – aside, the agreements demonstrate how Russia is driving forward its energy ambitions in Central Asia, as Moscow seeks new markets for gas that Europe now shuns because of Russia’s war in Ukraine.

Little is known about the content of the roadmaps, other than that they both cover gas exports from Russia to the two countries.

Mirzamahmudov and Gazprom boss Alexey Miller “signed a roadmap on cooperation in the gas sector,” the company announced in a terse January 24 statement offering no further details.

Gazprom used the same wording to announce the roadmap with Kazakhstan on January 18, but Kazakhstan’s government offered a few more, albeit sparse, details.

The document covered matters including the processing of Kazakh gas at Russia’s Orenburg gas plant and “the possibility of Russian gas supplies to Kazakhstan,” Astana said.

A statement from Uzbekistan’s Energy Ministry on January 25 revealed that its agreement also covers Russian gas supplies to Uzbekistan.

The roadmap outlines the “technical actions necessary to carry out the transit of gas along the Central Asia-Center pipeline,” which links Russia with Kazakhstan and Uzbekistan, it said.

But the ministry took pains to stress that everything would be done in “the full defense of the national interests.”

It was worth “underlining separately” that the talks with the Russians and the resulting roadmap set the goal “of supplying natural gas to [Uzbekistan’s] domestic market in the necessary volumes, with the full preservation of the right of ownership (full preservation of the right of administration) over the existing gas transportation system of the Republic of Uzbekistan.”

There was “no threat of handing over the gas transportation system to anyone, or to our sovereignty,” Uzbekistan’s Energy Ministry said.

Gas-producing Kazakhstan and Uzbekistan already import some gas from Russia, and Moscow said last month it was in talks with the two about increasing exports as they cry out for extra supplies amid a winter energy crisis in Central Asia.

Kazakhstan also exports gas to Russia, while Uzbekistan does not.

The two countries usually send the bulk of their exports to China, but both Astana and Tashkent say they have halted gas exports this winter to conserve supplies for domestic use.

Uzbekistan has committed to halting exports altogether by 2025, and Kazakhstan is mulling an end to exports as soon as this year.