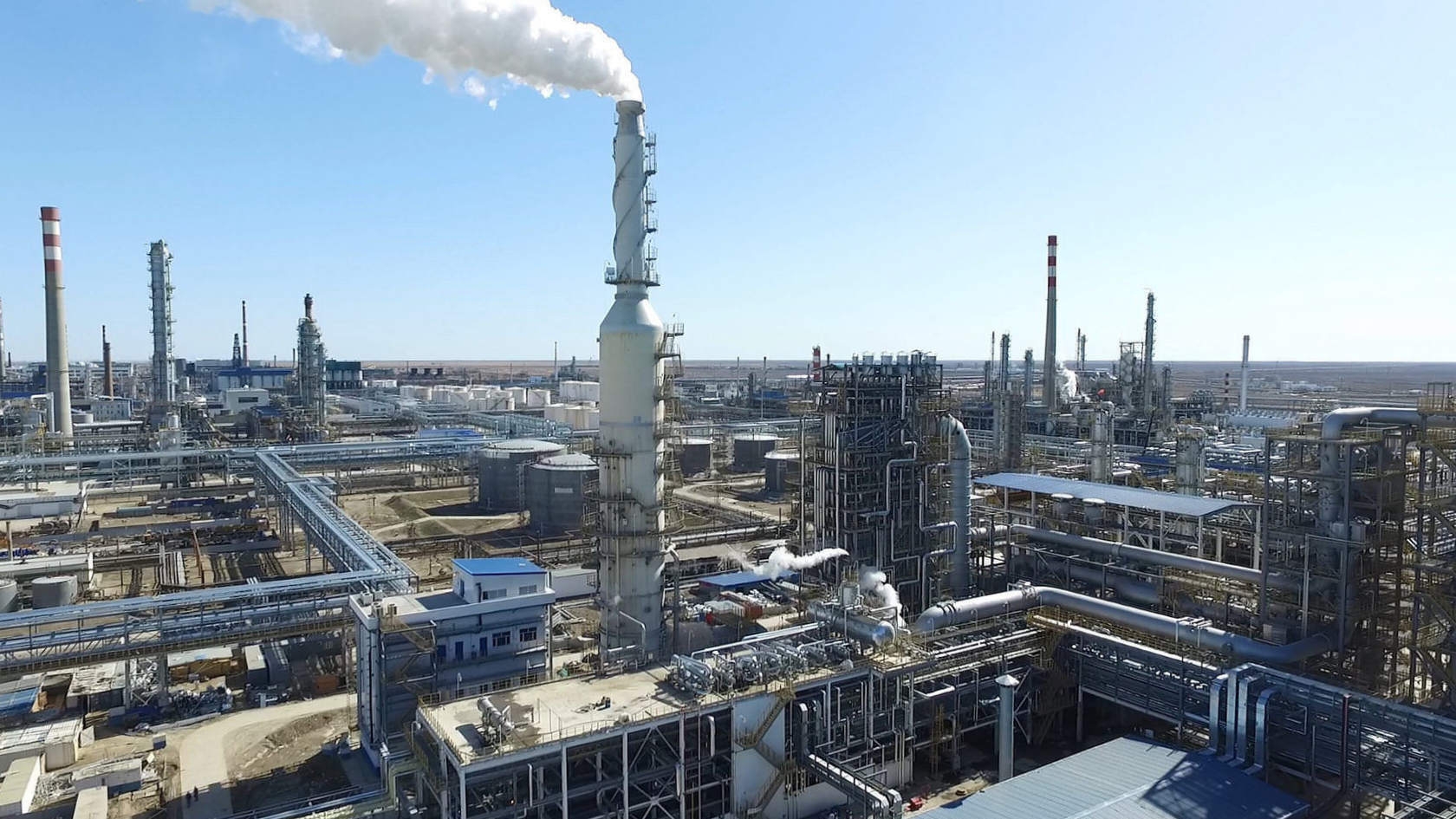 Under a new deal being signed with Russia on October 3, Kazakhstan will be permitted to export car fuel — a sign that severe domestic shortages may be a thing of the past.

As of this past year, and since July 2013, Russia has sold around 1 million tons of petrol to Kazakhstan every year and waived export duties, but on one condition: Kazakhstan could not take that same fuel and resell it elsewhere at a profit.

The arrangement has proven a valuable lifeline for Kazakhstan, which has endured a number of fuel-shortage crises over recent years amid growing demand. The last such crisis struck last fall, when two of the country’s three refineries were under refurbishment. As a result, kilometer-long lines formed at gas stations across the country, causing much public ill-will.

There is a profound irony in the fact that for all its oil riches, Kazakhstan has needed to bring in around 15 percent of its petrol from Russia. This was to a great extent because the country’s three aging refineries have long operated at well below optimal level and, to make matters worse, they turned out a low-grade product.

The modernization of the three country's refineries was completed this year — a development that has allowed for expanded production and the output of higher grade Euro-4 and Euro-5 fuels. The Energy Ministry has even begun to talk of a fuel oversupply, which would enable a turn to exporting — probably to Kyrgyzstan for now. It is this that lends such importance to the energy sector cooperation agreement now being signed between Kazakhstan’s Energy Minister, Kanat Bozumbayev, and his Russian counterpart, Alexander Novak.

Still, with ever-increasing domestic demand, this period of bounty may not be certain to last indefinitely. In an acknowledgement of possible supply problems down the pike, the government plans to build yet another refinery by 2022. If that plan should fall through or be delayed, Kazakhstan may yet again have to return to reliance on imports.

Correction: A previous version of this article incorrectly stated that only two of Kazakhstan's refineries have been refurbished.

Kazakhstan: Activist dies in detention, piling pressure on the authorities