Russian exporters have the lucrative Chinese market in their sights. 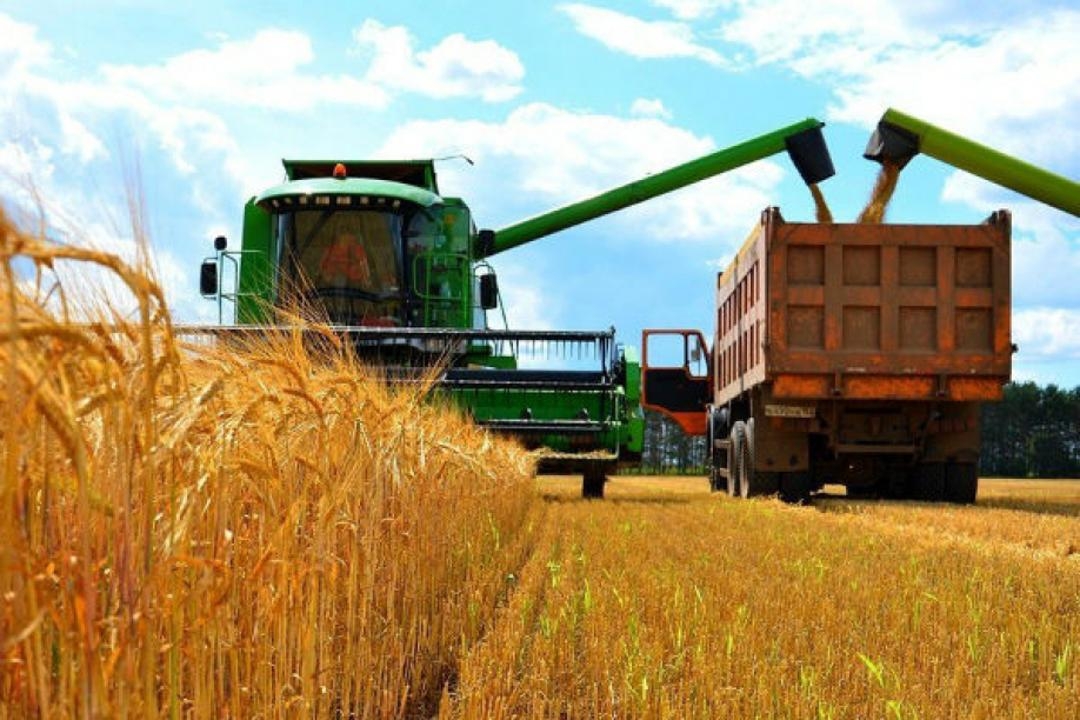 Russia, the world’s largest exporter of wheat, is trying to persuade Kazakhstan to reduce its rail transit fees for agricultural goods as it tries to get its bumper grain crop to eager buyers, including China.

Moscow-based business daily Vedomosti reported on November 14 that management from Russian railway operator RZhD, along with officials from several Russian regions, are currently in talks with Kazakhstan Railways, or KTZh, in search of a breakthrough.

The problem, as Alexander Korbut, vice president of the Russian Grain Union, a lobby group, has laid it out, is that high transit fees have made it “economically inexpedient” to transport grain through Kazakhstan.

“Large-scale deliveries to the countries of Central Asia are closed off to Russia, as is transit to China through Kazakhstan. That gives Kazakhstan a competitive advantage and allows it to re-export Russian grain,” Korbut told Vedomosti.

The newspaper cited RZhD as stating that transporting one ton of grain through Kazakhstan across a distance of 2,000 kilometers cost around 2,500 rubles ($41), as compared to 1,300 rubles within Russia.

In a statement issued following the Vedomosti report, though, KTZh said that its transit fees for Russian grain have not changed over the past four years. The railway operator added a note of skepticism over the claim that using Kazakhstan has become unaffordable for Russian exporters. Over the first 10 months of this year, the amount of grain passing from Russia through Kazakhstan increased by one-quarter compared to the same period last year, KTZh said.

And that is just the official deliveries.

Grain industry insiders in Kazakhstan complain that they are strongly exposed to smuggling from across the Russian border.

Yevgeny Karabanov, a spokesman for the Grain Union of Kazakhstan, told Eurasianet that industry specialists estimate that 1.2 million tons of Russian grain illegally entered Kazakhstan in the most recent agricultural year, which ended on June 30, up from 800,000 tons the previous year. Because no levies are charged on that grain, Karabanov said, it retails at levels below what is charged for the local product.

Prices for Kazakh grain are said to have fallen by around one-quarter over the past six months as a result of smuggling, according to the findings of ElDala, a website focusing on the agricultural industry. But production costs have been pushed up by inflation, meaning that the ordinary shopper has seen no benefit from this trend.

Alikhan Talgatbek, president of the Union of Grain Processors lobby group, estimates Kazakhstan’s losses to the smuggling of Russian grain at around $500 million annually.

Russia’s determination to lower transit fees looks like an attempt to capitalize on a boom year. As of this month, more than 150 million tons of grain have been harvested in Russia this year, marking a roughly 30 million ton increase on the usual amount. Those are record-beating numbers.

China is a natural destination for that bounty, as is Central Asia, which, when taken together with Afghanistan, is estimated to have annual grain import needs of around 9 million tons. Russia’s ability to tap that market to its full potential would help its farmers, but only at the cost of squeezing Kazakhstan’s wheat growers.