An increasingly isolated Moscow has been vigorously reaching out to Central Asian partners. 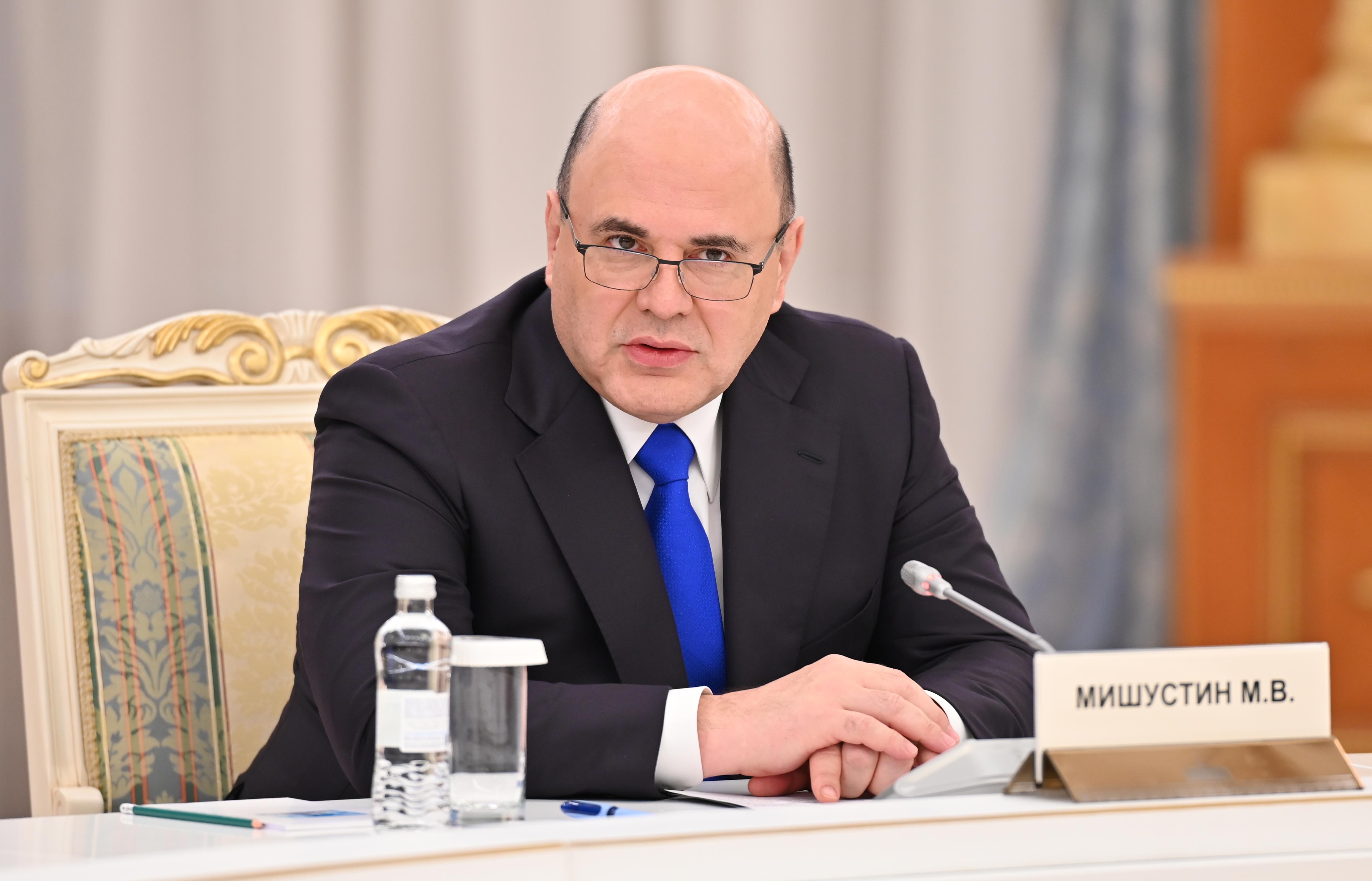 Government heads from the members states of a Moscow-led trading bloc convened on February 25 to discuss emergency remedies for the economic fallout of international sanctions being levelled against Russia in response to its invasion of Ukraine.

Kazakhstan’s President Kassym-Jomart Tokayev, who hosted the discussions in Nur-Sultan, said that his country was already taking measures, but that more coordination was needed within the Eurasian Economic Union, or EAEU.

“Considering the close interconnection between our economic, financial and industrial systems, I believe that a working group should be created within the union to assess risks and develop economic measures aimed at mitigating negative consequences,” Tokayev said, addressing the prime ministers of Armenia, Belarus, Kazakhstan, Kyrgyzstan, and Russia.

Tokayev suggested the looming knock-on effect of sanctions could cause the unraveling of what had otherwise been a positive recent trend within the EAEU space.

“By the end of 2021, the union’s external trade had increased by more than 34 percent, and internal trade grew by even more – 67 percent. This is a good indicator of strengthening trade and economic ties within the Eurasian Union. Aggregate GDP growth was 4.4 percent. This is significantly higher than projected,” he said.

Russian Prime Minister Mikhail Mishustin echoed his host’s remark, stating that a body tasked with assessing risks and developing measures to mitigate the ramifications of what he referred to only as “the geopolitical situation” would be created.

“We certainly need to develop common measures to overcome the consequences of sanctions, which are being tightened today,” he was cited as saying by RIA-Novosti news agency.

A range of sanctions has been aimed at Russia by the world’s most important economic players, including the United States, the European Union, the United Kingdom, Japan, Australia and New Zealand. Washington has concentrated on export blocks of technology and sanctions on banks, which it says will stop more than a dozen major state-owned companies from being able to raise money in the United States. The EU says its sanctions are targeting 70 percent of Russia’s banking sector and top state-owned companies. British Prime Minister Boris Johnson told parliament that his government would “continue on a remorseless mission to squeeze Russia from the global economy piece by piece, day by day and week by week.”

Speaking at a bilateral meeting with the head of Kyrgyzstan’s Cabinet, Akylbek Japarov, Mishustin sought to inspire a sense of solidarity within the bloc by arguing that the West was trying to divide and undermine EAEU nations.

“Our meeting today is aimed at strengthening our integration processes and ties within the Eurasian Economic Union,” Mishustin said. “Of course, not everyone likes this. Western countries are trying to divide us, but our presence here is an answer to that, to tell everyone that we are together and will continue the process of Eurasian integration.”

There is a notable range in rhetoric about the sanctions among the EAEU membership. Russia and Belarus are united in their deep hostility to the West. Armenia and Kazakhstan, who also enjoy nominally constructive relationships with Europe and the United States, are acknowledging the difficulties ahead, but are pointedly eschewing confrontational language.

Kyrgyzstan has likewise avoided the aggressive tone adopted by Moscow and Minsk, although Japarov nevertheless expressed his country’s fealty to Russia in a particularly colorful manner.

“We were with Russia for 200 years,” he said, alluding in apparently glowing terms to the centuries of Moscow’s often-bloody domination over Kyrgyz lands, “and we are ready to be together with Russia for another 300 years. We will make no longer-term forecasts, but we were together and will remain together.”

Japarov said in making those remarks that he was conveying the sentiments of his president, Sadyr Japarov. The two men are not related.

Russia’s attempts to dispel impressions of its total diplomatic isolation by reaching out to Central Asian partners has extended beyond the confines of the EAEU.

President Vladimir Putin on February 25 held a telephone conversation with Uzbekistan’s President Shavkat Mirziyoyev. A readout of the call from the Uzbek presidential administration was limited only to stating in vague terms that “issues regarding Uzbek-Russian cooperation were discussed” and that the leaders reviewed progress on earlier agreed joint projects. The statement also noted that the situation in Ukraine was addressed, but no details were provided.

One day earlier, Valentina Matviyenko, the chairwoman of Russia’s upper house of parliament, the Federation Council, traveled to Tajikistan to meet with her Tajik opposite party, Rustam Emomali, the son of President Emomali Rahmon. The formal reason for the Russian lawmaker’s visit was to inspect work on the ongoing construction of secondary schools funded with Russian money.