Manizha Sangin emigrated to Russia with her family at age three, during the Tajik civil war. 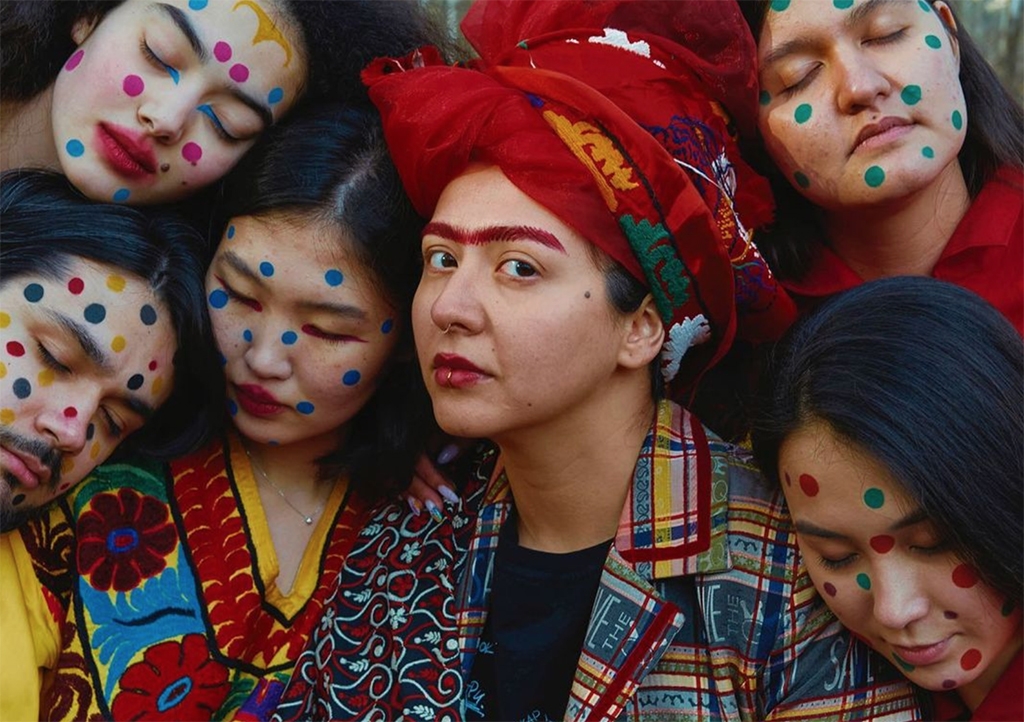 If Eurovision has helped erase borders for European music lovers, it is now doing the same in the former Soviet Union.

Russian music fans have elected to send a singer of Tajik origin to the next Eurovision Song Contest, which will feature musicians from 41 nations in Rotterdam in May. The vote by text message was held March 8 on state-run Channel One. Ballots were only accepted from Russian telephone numbers.

Manizha Sangin emigrated to Russia with her family at age three, during the Tajik civil war. She is well known for taking progressive social positions, supporting migrants, women and the LGBT community. In 2019, she helped launch a mobile phone app to help victims of domestic violence. The following year she was named a Goodwill Ambassador by the UN Refugee Agency.

The song she will perform at Eurovision, “Russian Woman,” mocks gender stereotypes: the idea that women should give birth before the age of 30, what they should eat, how they should dress. It beat out two other performers for the right to the Eurovision spotlight: Therr Maitz with the song "Future is Bright" and the duet #2Mashi’s "Bitter Worlds.”

Tajiks are happy to see a woman from their country represent Russia in the international competition. Many seem to enjoy the acknowledgement of the growing role an estimated one million Tajik laborers in Russia play in that society. Manizha often wears Tajik national clothing and designs, uses Tajik words in her performances, and her songs are popular in her homeland, where Russian cultural influences remain strong.

In 2019, she came to Tajikistan to shoot a video for "Nedoslovianka” (not quite Slavic woman), where she describes that while she is an outsider in Tajikistan, she doesn’t feel accepted in Russia, either.

Gulafruz, a 22-year-old woman from Dushanbe, said she is proud of Manizha for winning the nomination, though she admits she doesn’t listen to her songs: “You can't understand them all at once, you have to listen to them several times to understand her,” Gulafruz told Eurasianet.

Nekruz, 25, says that Manizha’s victory will show the Russian people that Tajiks are not only cleaners and construction workers, but also people with talent.

While there is evident excitement in many corners of the Runet, it is not hard to find the sort of racism constantly bubbling under the surface of Russian society. One typical Facebook reaction suggested that only Tajiks voted for Manizha: “I want to know who exactly voted for Manizha? Not as a percentage, but by name. The Russians definitely didn't vote for her,” a woman called Maria Ivanova wrote.