Media accounts appear to suggest the men had been enlisted in the Russian army against their will. 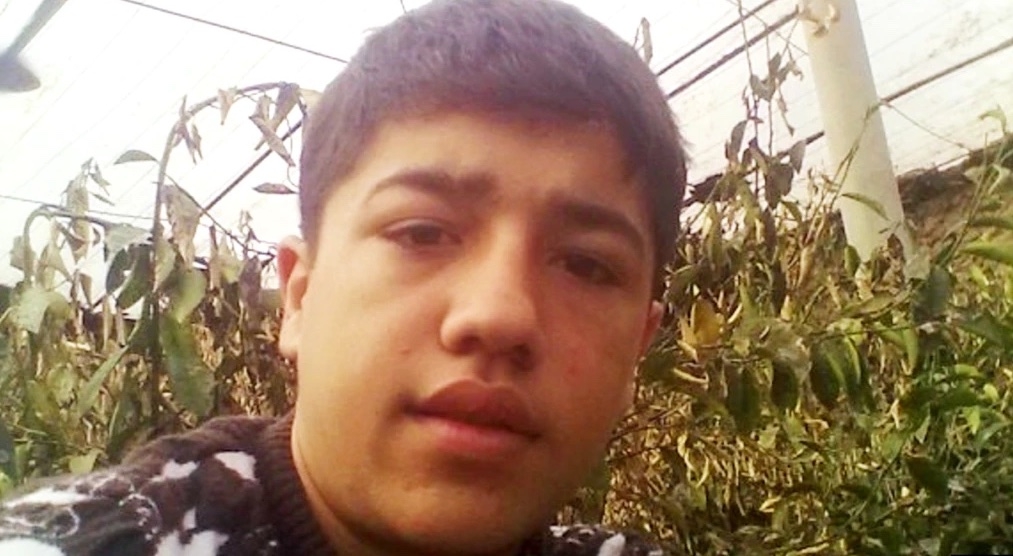 Two men suspected of being behind a deadly shooting at a Russian military training facility in the western Belgorod region have been named in media reports as nationals of Tajikistan.

Both individuals appear to have been enlisted in the Russian armed forces in mysterious circumstances in anticipation of deployment in Ukraine. At least 11 people were killed in the October 15 incident, although some reports have suggested the figure may be much greater.

One of the suspected attackers was identified by RFE/RL’s Tajik service, Radioi Ozodi, as 24-year-old Ehson Aminzoda.

Speaking to Ozodi, Aminzoda’s brother, Firuz, said that Ehson had arrived in Moscow seven months ago and obtained a work permit. He was employed at a restaurant in Moscow.

“He is an ordinary immigrant who wanted to work and make a life for himself,” Firuz Aminzoda told Ozodi.

Firuz said he received a call from Ehson on the evening of October 10 to say that he was intending to meet with some friends at the Lyublino metro station in southeast Moscow. Following that, Firuz was unable to contact his brother by phone.

A report by Russian news outlet RBK cited unnamed sources close to the investigation of the shooting as saying that Aminzoda and the other suspect both arrived at a military outpost in the Valuysky district, around 700 kilometers south of Moscow, on October 11.

Firuz says he was informed of Ehson’s death by military prosecutors on October 16.

The scant details of how Aminzoda ended up at an army barracks align closely with the claims made by migrants rights groups who have alleged that desperate Russian military recruiters are resorting to either tricking or forcing foreign laborers into signing enlistment papers.

There is no greater clarity about the second suspect in the October 15 shooting. The man has been identified in Russian media as 23-year-old Mehrob Rahmonov.

But the head of the Tong Jahoni migrant rights group, Yerevan-based Valentina Chupik, told Eurasianet that she received a call on September 30 from a Tajik national who said that his brother had been jailed in the Bryansk region on a drug charge. Chupik says the man said his brother was beaten and threatened before being forced to sign enlistment papers.

“On the evening of October 15, they called the brother and told him that his brother had been killed because he was a terrorist. I wasn’t even aware at the time of the events at the training camp,” Chupik told Eurasianet.

It is uncertain whether the person described in Chupik’s account and Mehrob Rahmonov are one and the same.

There is no definitive account for the shootings. Russian authorities have reportedly designated it an act of terrorism. Others have speculated the incident was sparked by a dispute over religion or ethnicity. Tajik authorities have declined to comment altogether.