Freight companies working with Russia are looking at Kazakhstan as a transit point for goods. 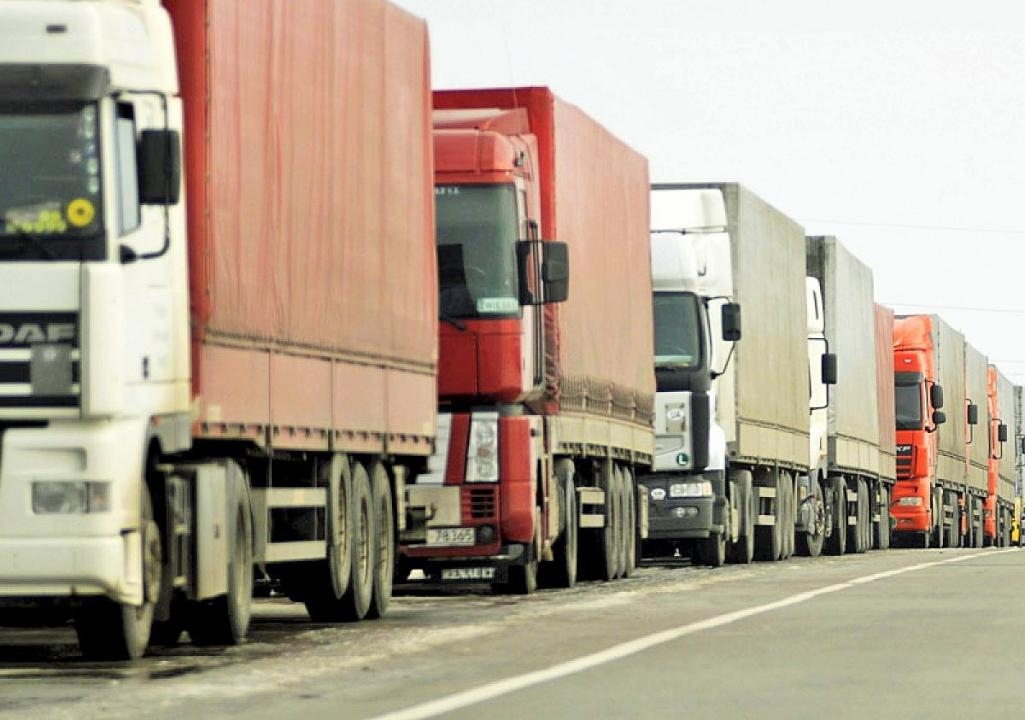 Taking the long route: Freight companies are exploring ways to get goods to Russia via Kazakhstan. (Photo: Kazakhstan government website)

Companies in Russia hit by the international sanctions imposed in reprisal for the invasion of Ukraine are increasingly exploring ways to relocate to neighboring countries, including Kazakhstan, according to entrepreneurs working in the export sector.

Speaking at a press conference on March 23, Alexander Tsygankov, a representative from KazakhExport, a state-owned Nur-Sultan-based export insurance company, said that some are looking to use Kazakhstan as a transit nation for goods, while others want to move production facilities there altogether.

Kazakhstan’s development institutions, including KazakhExport, which is designed to support the export of non-mineral resource goods, is adapting to meet the challenge on that unfolding situation, Tsygankov said, without providing specific details.

Kirill Ledentsov, the director for logistics at Yekaterinburg-based freight company KIT, confirmed at the same briefing that Russian businesses have begun bringing in goods through Kazakhstan as a result of the channel of goods coming in from Europe drying up entirely. The number of established routes for goods from China, meanwhile, is limited, Ledentsov said.

“Everyone is doing experiments, trying to explore alternative options for imports and exports,” Ledentsov said. “It will take some time for the chains to stabilize.”

Talk of business flight has been largely anecdotal so far, but there is now one confirmed example. Earlier this week, Ramil Mukhoryapov, the head of a major IT company in Kazakhstan, revealed that a Russian-founded cab-hailing app, InDriver, is poised to move to Almaty.

“The strongest people from Russia (and the world) will come to live in Kazakhstan, pay taxes, spend money, train and transfer knowledge and technology to the people [of Kazakhstan]," Mukhoryapov wrote on his Instagram account, on which he also posted an image of himself posing with Arsen Tomsky, the founder and chief executive of InDriver.

By all accounts, the bulk of the enterprises and individuals making the move out of Russia to Kazakhstan are involved in the IT sector. The government had been trying to poach this talent before.

The Astana Hub, a government-backed IT park in Nur-Sultan that was created in 2017, was made the centerpiece of that initiative. Hundreds of people currently working out of the hub enjoy tax breaks and other incentives.

Arman Abdrasilov, chairman at Zerde, a state-owned IT holding company, told Eurasianet that Kazakhstan should be eagerly welcoming the influx of foreign talent.

“Russians come here with their ready-made contracts, which will be redirected to Kazakhstani companies. We will get new knowledge and expertise, which will give a tangible boost to the development of our IT industry,” Abdrasilov said.