When Russia hurts, Central Asians feel the pain. Are remittances a boon or a bane? 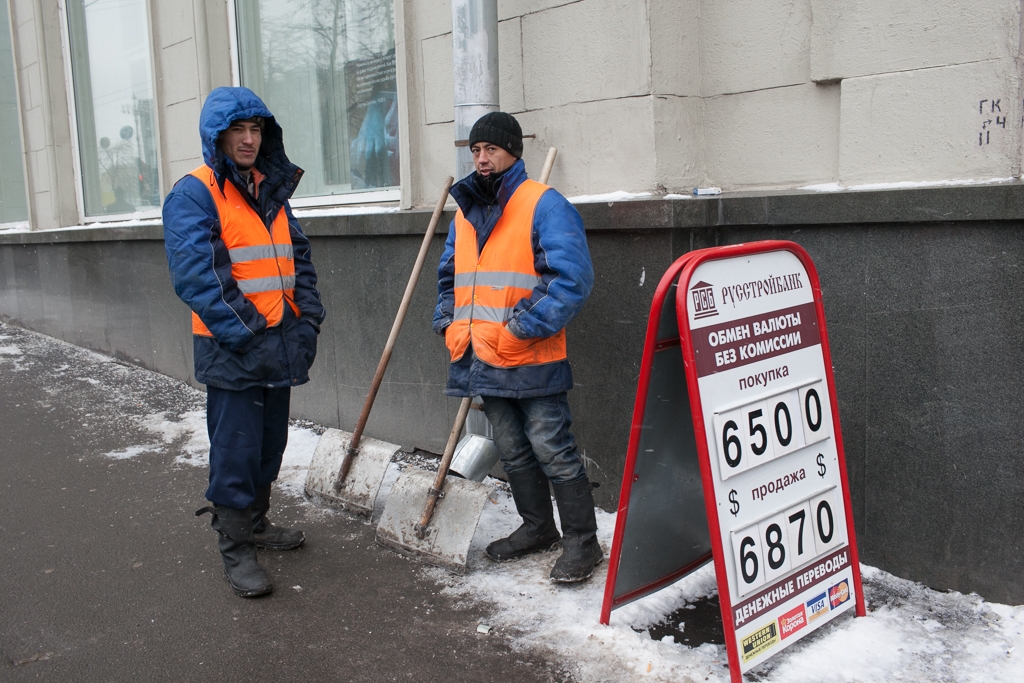 Uzbekistan, Tajikistan and Kyrgyzstan are typically among the largest recipients of remittances from Russia, which makes them especially vulnerable to the Russian economy. When remittances plunged during Russia’s 2014-2016 downturn, these countries hurt. New data show that after a strong resurgence in 2017, remittances continued to rise in 2018. 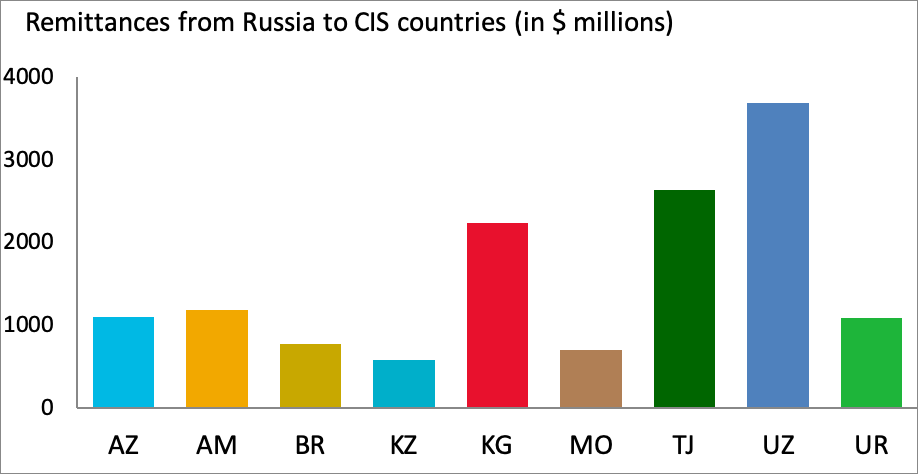 The scale of Kyrgyzstan and Tajikistan’s dependence on Russian remittances is clear when the sums are compared to the overall economy – 31.3 percent of GDP for Tajikistan and 32.9 percent for Kyrgyzstan, according to World Bank data. The figure was higher before Russia’s recent crisis, reaching the equivalent of almost half of GDP in Tajikistan in 2013. 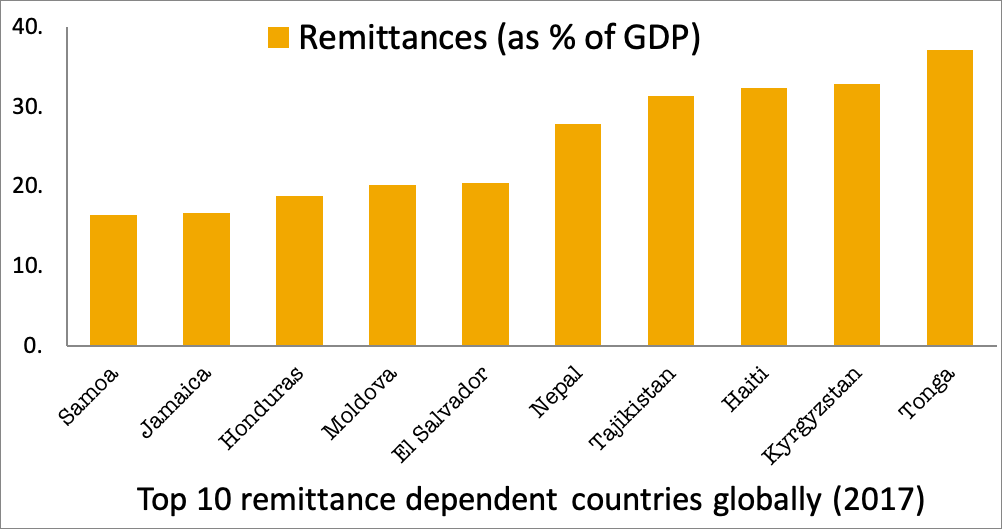 This makes these countries some of the most remittance-dependent nations in the world: any economic downturn in the source country translates into an economic slump in the recipient country as well.

This was the case when the Russian economy crashed. Russia’s GDP contracted 2.3 percent in 2015, so Kyrgyzstan’s and Tajikistan’s economies slumped as well (this was also compounded by the important role Russia plays as a trading partner for these countries). 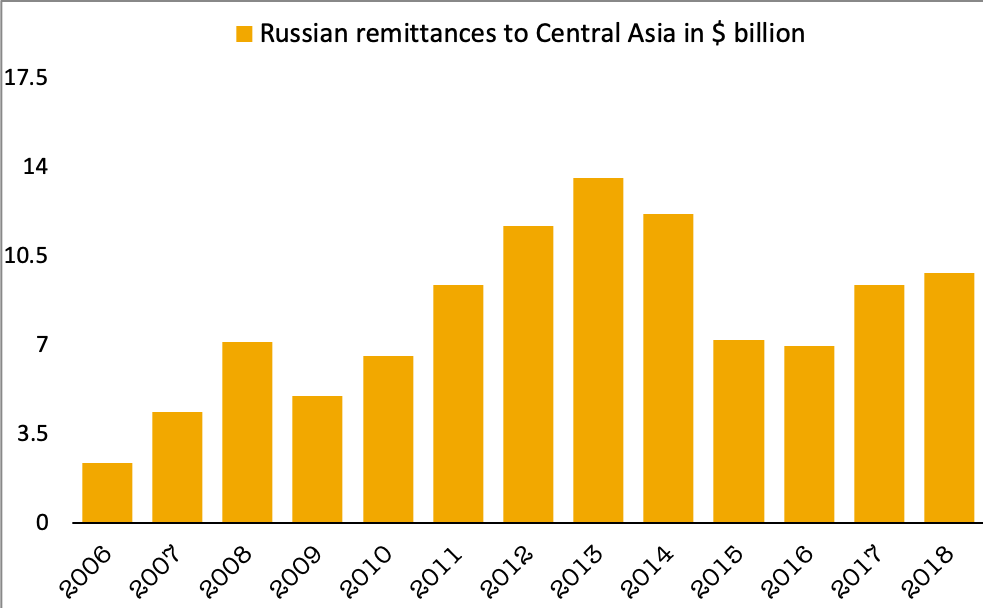 Though remittances do not factor directly into GDP calculations, remittances are a key source of household income in Kyrgyzstan and Tajikistan, especially in rural areas. Remittances help reduce poverty and ease credit constraints for poor households and local businesses. However, remittances can also foster a culture of dependence and reduce labor supply by encouraging local workers to head abroad.

At a macro level, moreover, remittance inflows can impact the exchange rate through a Dutch disease-like phenomenon, putting appreciatory pressure on the local currency and making a country’s exports more expensive on global markets. Research suggests that remittances usually lead to an increase in household consumption that is biased toward non-tradable goods and ultimately leads to currency appreciation. In both Tajikistan and Kyrgyzstan, this Dutch-disease effect is compounded by the fact that the export basket is dominated by commodities such as gold and silver.