The territory's public health officials have warned against opening up to tourism, and the arrival of tourists has coincided with a spike in the number of COVID-19 cases. 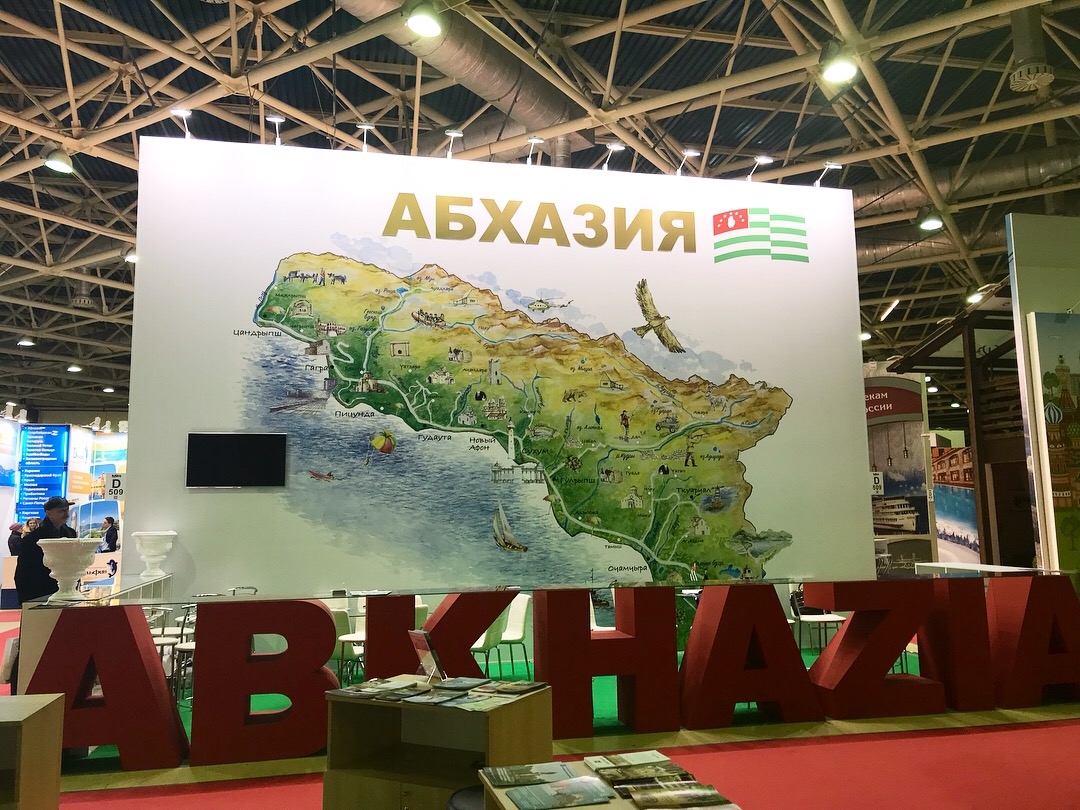 Russian tourists have flooded into Abkhazia following the latter’s opening up on August 1, with more than 100,000 visitors entering the territory already. The reopening has coincided with a spike in the number of COVID-19 cases, though officials say that the two events are unrelated.

Abkhazia had been effectively closed off for four months as a result of the coronavirus pandemic, causing its tourism-dependent economy to suffer badly. But toward the end of July Abkhazia – an unrecognized republic that broke away from Georgia during a war in the 1990s – negotiated an agreement with Russia – its main financial and military backer, as well as the source of nearly all its tourists – to open the borders.

The decision seems to have been a hasty one: On July 31, Abkhazia’s de facto leader Aslan Bzhania said that it was too early to say exactly when tourists would start arriving. On the very next day, the border opened and 700 cars crossed in a single day.

The number of Russians who are coming – they have reportedly lined up in queues hundreds of meters long – has taken Abkhazian officials by surprise, the local service of RFE/RL reported.

The influx has worried the territory’s public health officials. “Even before the opening of the border we were experiencing an outbreak among the local population,” said Alhas Konjaria, Abkhazia’s de facto deputy health minister, on August 3. “The Gudauta hospital [designated by the authorities as the main COVID-19 treatment center] is beginning to get full and we are detecting 8-10 new patients per day, and even at this stage we understand that dealing with this number of patients will be quite difficult. And add to our population those who will come, and we are simply going to choke and not be able to help either our own citizens nor anyone else.”

The de facto prime minister, Alexander Ankvab, said that such comments were “scaremongering” but he himself in late June warned about opening up to large-scale tourism: “If we open the border, the number of people coming here is going to increase many times. We can’t allow this.”

The number of active cases has jumped since the beginning of the month, from 32 on July 30 to 95 on August 11.

But Abkhazia’s de facto president, Aslan Bzhania, said that it was not connected to the arrival of Russian tourists.

“To talk about an outbreak is, to put it mildly, too much,” Bzhania said in an interview with Russian newspaper Izvestia, published on August 11. “Yes, the first days of the opening of the border were marked by an increase in coronavirus infections. But this is not at all connected with Russian tourists, rather it happened because one of the hospitals in Sukhumi neglected sanitary norms. The actions of our specialists will allow us to neutralize the threat of further spread of the virus and protect citizens – both residents of Abkhazia as well as those coming here for vacation.”

Bzhania noted that 35 percent of Abkhazia’s gross domestic product is generated by tourism. “The economic losses because of the pandemic and the associated restrictions have been very significant,” he told Izvestia.

Georgia proper, which is nearly as tourist-dependent – about 26 percent of its GDP comes from tourism – remains for the most part closed. Beginning August 1, it also opened its borders but only to visitors from five countries: France, Germany, and the Baltic states, which in previous years have made up only a small number of Georgia’s tourists. Entry remains forbidden to tourists from Russia and Georgia’s other neighbors, which traditionally make up far and away the largest share of visitors.