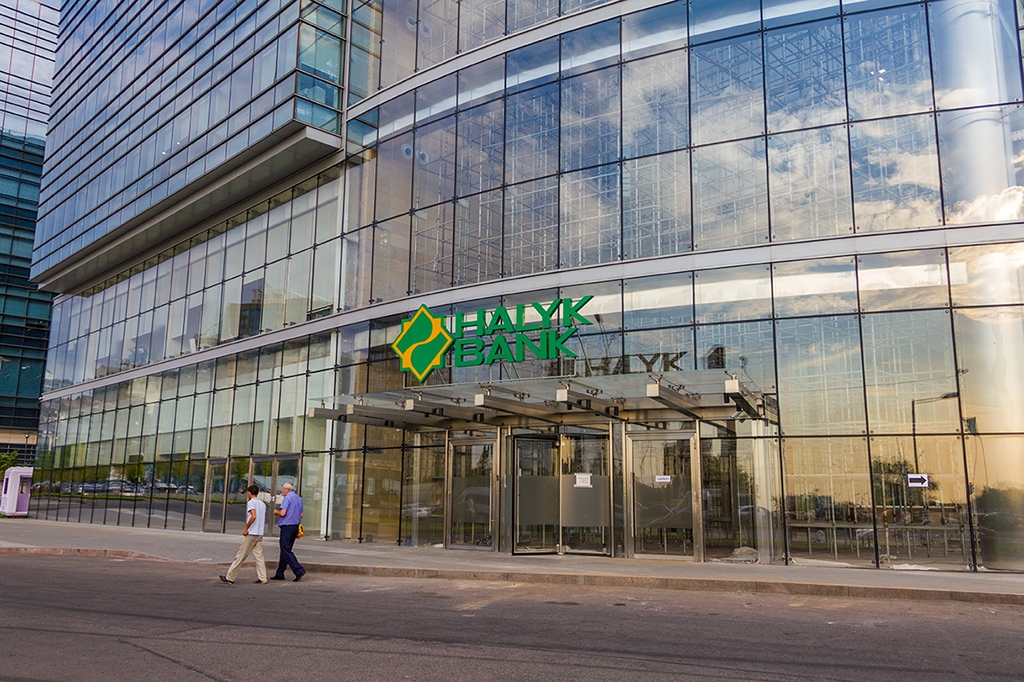 Russia’s invasion of Ukraine has brought a mini-boom in custom for banks in Kazakhstan. Russians and Belarusians are traveling to the Central Asian country to circumvent financial sanctions imposed because of the war.

Citizens of those two countries locked out of the global banking system have opened nearly 12,000 accounts in Kazakh banks since Russia invaded Ukraine on February 24, Kazakhstan’s financial regulator said on April 8.

That represents an 8 percent rise on the number of bank accounts they previously held in Kazakhstan.

Russians and Belarusians have opened 11,940 bank accounts since February 24, bringing the total to 162,000, according to data from the Agency for Regulation and Development of the Financial Market quoted by Vlast.kz.

Some 10,000 Russian citizens received personal identification numbers – known as INNs and required to open bank accounts – in Kazakhstan’s e-government system between February 24 and April 2, the Interior Ministry said recently. It did not provide comparative data, but the figure appears high for such a short period.

As citizens of countries which are fellow members of the Eurasian Economic Union, a free trade zone, Russians and Belarusians benefit from simplified residence and employment rules in Kazakhstan. They can easily obtain permission to work, and can remain in the country for 90 days at a time without residence permits.

It does not, however, afford them particular advantages in obtaining personal ID numbers or opening bank accounts, which all foreigners can do with relative ease.

The financial regulator was at pains to stress that due diligence is performed on new customers, including stringent ID checks.

Russians are also being lured to Uzbekistan by Russian travel agencies offering special packages purely to open bank accounts instead of doing the usual tours around exotic Silk Road sites.

Tours cost around $270 without flights at current exchange rates. They include assistance with preparing paperwork in advance to open an account, and a visit to a bank to sign documents and collect a debit card.

There is no data available on how many citizens of Russia have jetted into Uzbekistan to take up the offer.