Inflation has continued to rise despite six interest rate hikes over the last year. 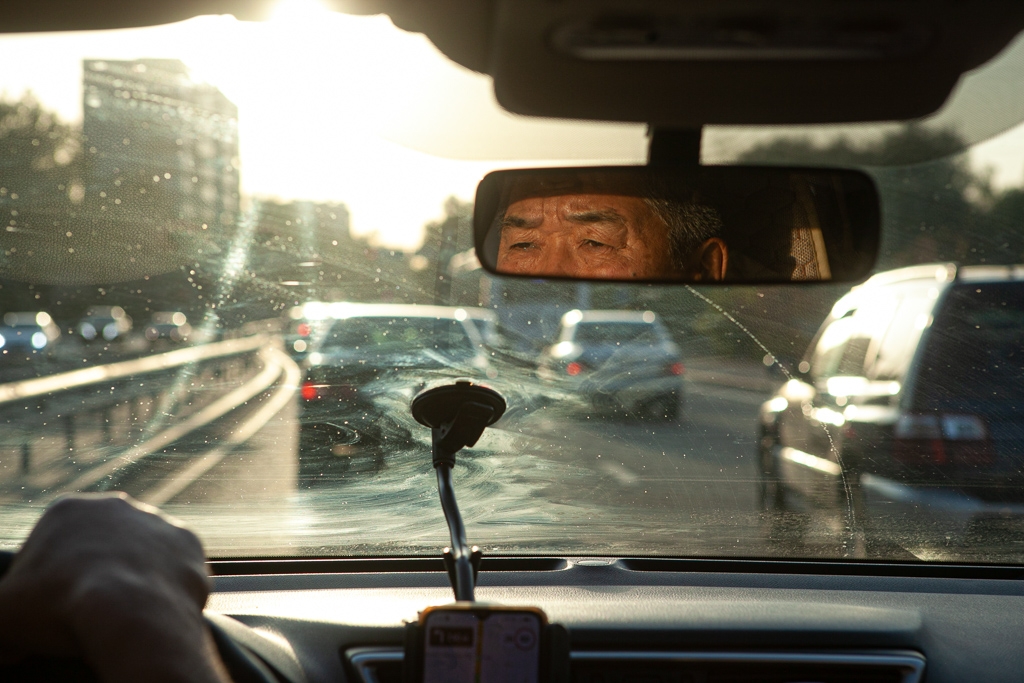 Inflation has hit the brakes on Kazakhstan's economy. (David Trilling)

Kazakhstan is battling inflation caused by Russia’s war in Ukraine, as the conflict continues to wreak economic havoc around the region and around the globe.

In December inflation topped 20 percent in year-on-year terms, according to data released by Kazakhstan’s National Statistics Bureau on January 4. The rate of inflation for food was even higher, over 25 percent.

Inflation is hitting levels not seen for over a quarter of a century, World Bank data shows.

The last time inflation exceeded 20 percent was in 1996, when Kazakhstan was in the grip of a profound economic slump following the Soviet Union’s collapse.

This is alarming for the government as it seeks to keep a lid on simmering dissent, just as Kazakhstan marks the first anniversary of last year’s Bloody January violence.

Poverty and poor living standards were among factors that brought tens of thousands of protesters out in January 2022 in what turned into deadly civil unrest.

Inflation has continued rising despite six interest rate hikes over the last 12 months. In December, the National Bank of Kazakhstan, the central bank, increased the base rate to 16.75 percent, the highest level in six years.

A rate increase would further suppress already weak business activity, Galymzhan Pirmatov, the National Bank chairman, acknowledged after a previous rise in October. But the priority was “to curb runaway price rises,” which impacted the most vulnerable.

War-related factors were major drivers of inflation, from supply-chain disruptions that have forced up manufacturing costs to a “migration shock” driving up consumer prices, the bank said at the time.

The latter was a reference to tens of thousands of Russians fleeing to Kazakhstan to escape Russian President Vladimir Putin’s mobilization order in September.

The clearest visible sign was rocketing rents for housing. But the influx also pushed up demand for all kinds of goods and services and therefore drove up prices.

Some of last year’s price rises cited by the National Statistics Bureau were eye-watering.

The cost of refined sugar nearly doubled over a year, rising by 92.7 percent.

There was some good news for those with a sweet tooth, however: the price of granulated sugar fell by 3.8 percent in the month of December.

But the price of cucumbers was up by 35.6 percent last month, while tomatoes cost 14.6 percent more.

With Central Asia in the grip of an energy crisis, the statistics showed the price of a canister of gas up by 23 percent over the year.

Even in a region where all countries are feeling the inflation pain from Russia’s war, that is high.

For comparison, inflation ran at 12.3 percent last year in Uzbekistan, whose economy is less dependent on Russia.

Kazakhstan is more vulnerable to inflationary pressures since its currency fluctuations are linked to Russia’s and it is heavily dependent on Russian imports.

“Sharp strengthening of the Russian ruble against the U.S. dollar has caused a price surge for Russian goods, which account for 40 percent of all imports to Kazakhstan,” Prime Minister Alikhan Smailov explained in October.

Central bank officials have said the effect of rate hikes will take time to kick in, but they hope to curb inflation this year.

The central bank said last month it was “nearing the end of the base rate hike cycle.” It hopes to bring inflation within a range of 7.5-9.5 percent this year.