A Eurasianet Interview with Mikheil Saakashvili 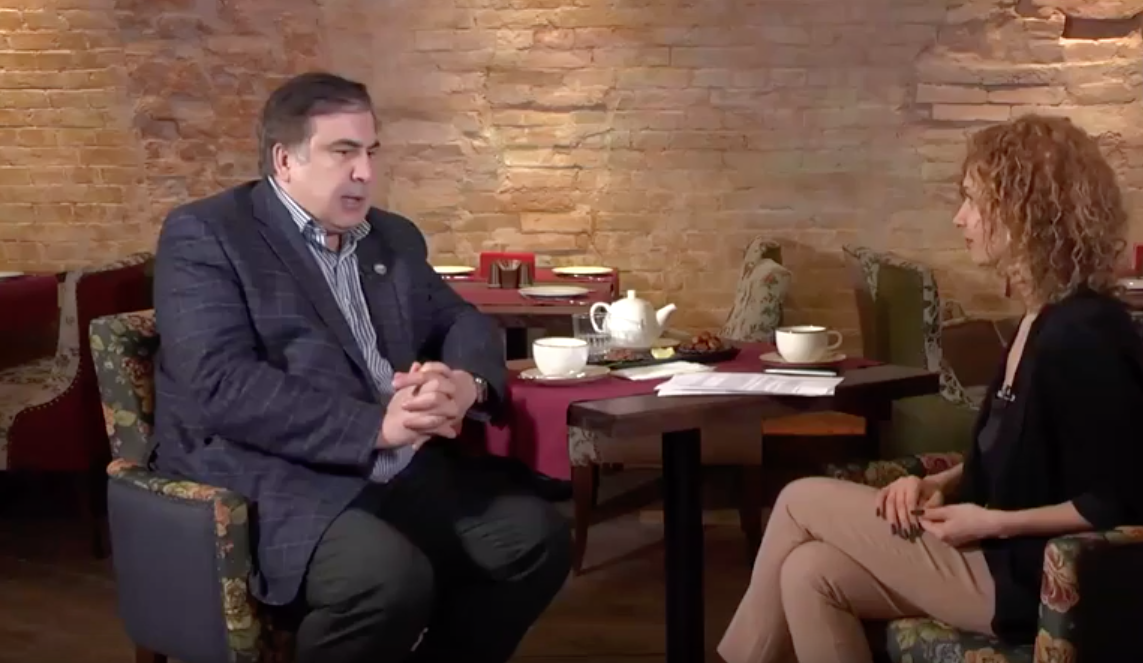 Talking to Mikheil Saakashvili, the former president of Georgia and erstwhile governor of Ukraine’s Odessa Region, it is clear he is working on a script for the third act of his personal political drama. In an interview with EurasiaNet.org, conducted by Kyiv-based correspondent Natalia Gryvnyak, Saakashvili discussed recent developments in Ukraine, Georgia and Russia, and the significance of Donald Trump’s presidency for Eurasia.

Although Saakashvili’s tenure in both Georgia and the Odessa Region ended unfavorably for him, he retains the belief that he can be a force for change in Ukraine. He tells Eurasianet about his latest political venture in Ukraine – a new party called the Movement of New Forces, which he hopes will be a vehicle that leads the charge to curb corruption in the country.

“We need people who are not associated with corruption, who are clearly open to new ideas, who clearly want to put the idea of creating a democratic, rule-of-law-based state above their personal well-being,” Saakashvili says in the interview.

Also in the interview, Saakashvili throws a few jabs at his arch-nemesis, Russian leader Vladimir Putin. Saakashvili maintains that in US President Trump, Putin has more than met his match.

“Putin always has the ground with weak people. Trump is not a weak person. You can like him or dislike him, but he [Trump] has very strong personality and he is a very talented man. I’ve known him for quite some years. I’ve never detected any pro-Russian sentiments in him,” Saakashvili says.